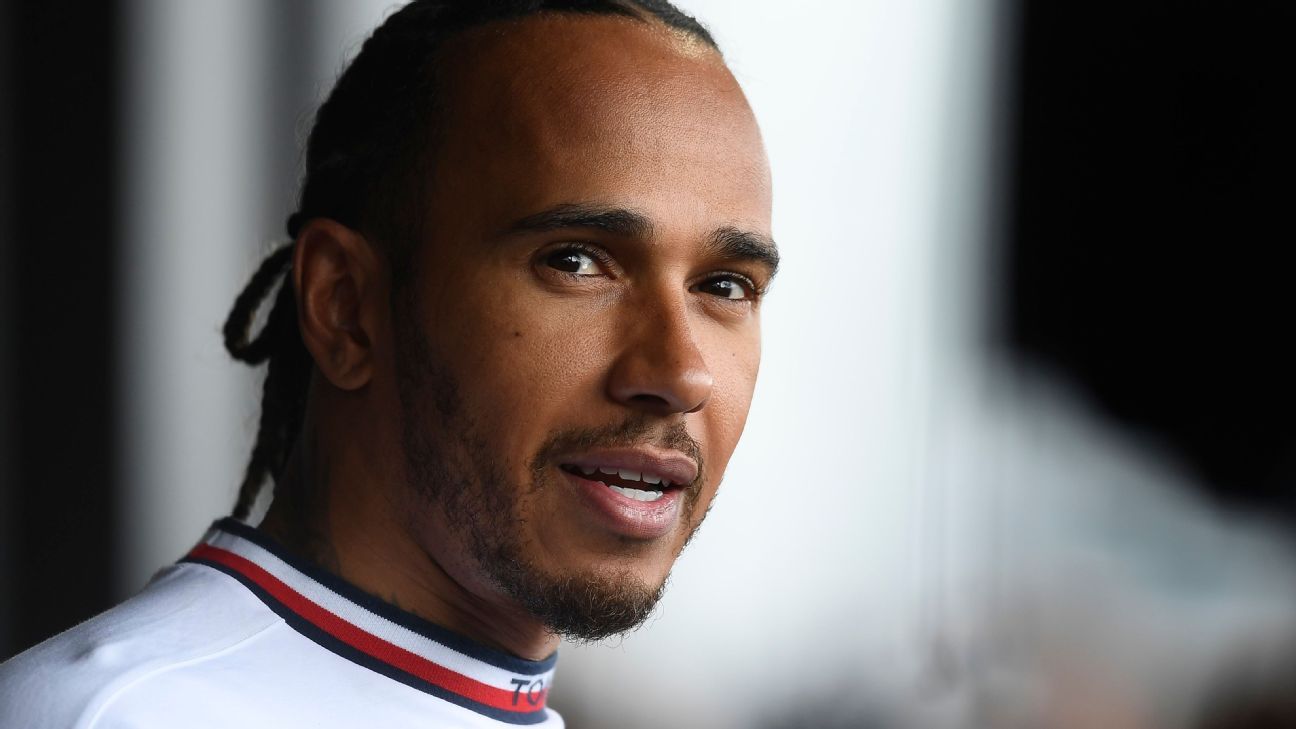 One team is stalling on Lewis Hamilton’s diversity charter for Formula One, the seven-times world champion revealed on Thursday.

The Mercedes driver would not name the team.

“We are very close to getting this diversity inclusion charter going and I think it’s still one team, still the same team, is not willing to engage,” he told reporters at the French Grand Prix.

“We’ve gone back and forth to them and for some reason they don’t want to, but all the other nine teams have which is really encouraging.”

The charter, proposed by a commission set up by Hamilton, aims to encourage more diversity and help those from under-represented backgrounds enter the sport.