The Florida Highway Patrol has released footage of a traffic stop between one of its troopers and Flagler County Commission Chairman Joe Mullins.

Despite driving more than 20 mph (32 km/h) over the speed limit in his 2014 Ferrari 458 Spider, the trooper insinuated that he could have been in a generous mood, but that Mullins’ reputation preceded him.

Read Also: Florida Man Arrested For Going 100MPH Tells Cops “The Car Is A Ferrari And It Goes Fast”

“Usually I give warnings, I give breaks. But it looks like you’ve been written a warning already,” he said and informed the chairman that he would be receiving a citation. Mullins interrupted him, though, and said “I run the county, I know how that works.”

That may not be the only reason he knows, though. Earlier in the month, FlaglerLive reports that the chairman was also pulled over in an apparent third traffic stop, this time for doing 90 mph (145 km/h) in a 60 mph (96 km/h) zone.

After being stopped, Mullins literally tried to pull the commissioner card and showed the trooper who pulled him over a business card, despite being in Seminole County, not his own, in an apparent attempt to get out of the speeding ticket. The trooper later described the chairman as “extremely condescending, belligerent, illogical, and disrespectful.”

According to dispatch notes obtained by the Daytona Beach News-Journal, the trooper returned to his vehicle and told his colleague that Mullins “said he was a county commissioner.” The colleague replied “Yeah, well, he’s getting a ticket,” paused, and then asked “What county?”

After informing the chairman that he could drive away, the trooper reports that Mullins continued to argue and “stated it would be a career-ending move if I arrested him for failing to obey a lawful order.” Following that ticket, Mullins paid a $256 fine and was given the opportunity to complete a four-hour driver improvement course to avoid receiving points on his license. 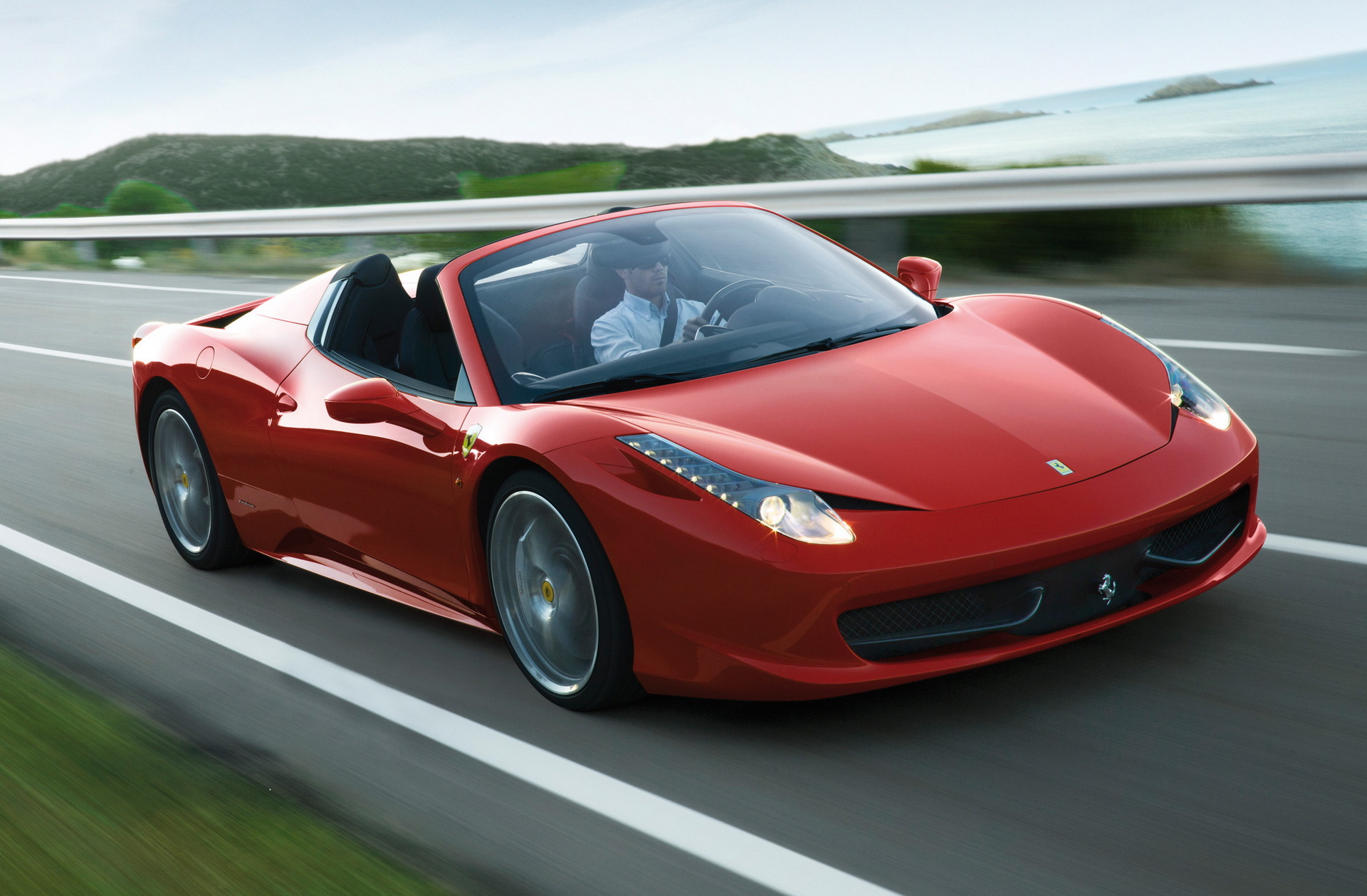