Just over a week ago we reported on a crash involving a Cruise autonomous vehicle in San Francisco. The NHTSA opened a special investigation into the incident and a state-level report seemed to describe it but there was no way to verify that the two were linked. Now we know that they are and we know a bit more about the still-open investigation into the crash that sent one Cruise passenger to the hospital.

According to a document filed with the California Department of Motor Vehicles, the crash took place at an intersection. As the Cruise began to make a left turn, an oncoming Toyota Prius was speeding, around 40 mph (64 km/h) in the 25 mph (40 km/h) speed zone. The Cruise tried to stop, and it might have even come to a complete stop, but either way, it impacted the rear driver’s side of the Toyota hybrid.

Now, new information from the San Francisco Police Department gives us more insight into the incident. First reported by Autonews, the Police specifically say that not only is the crash still under investigation more than a month later, but that neither driver was cited or arrested after the crash took place.

Read Also: Swarm Of Cruise Robotaxis Got Confused And Blocked Off A San Francisco Street 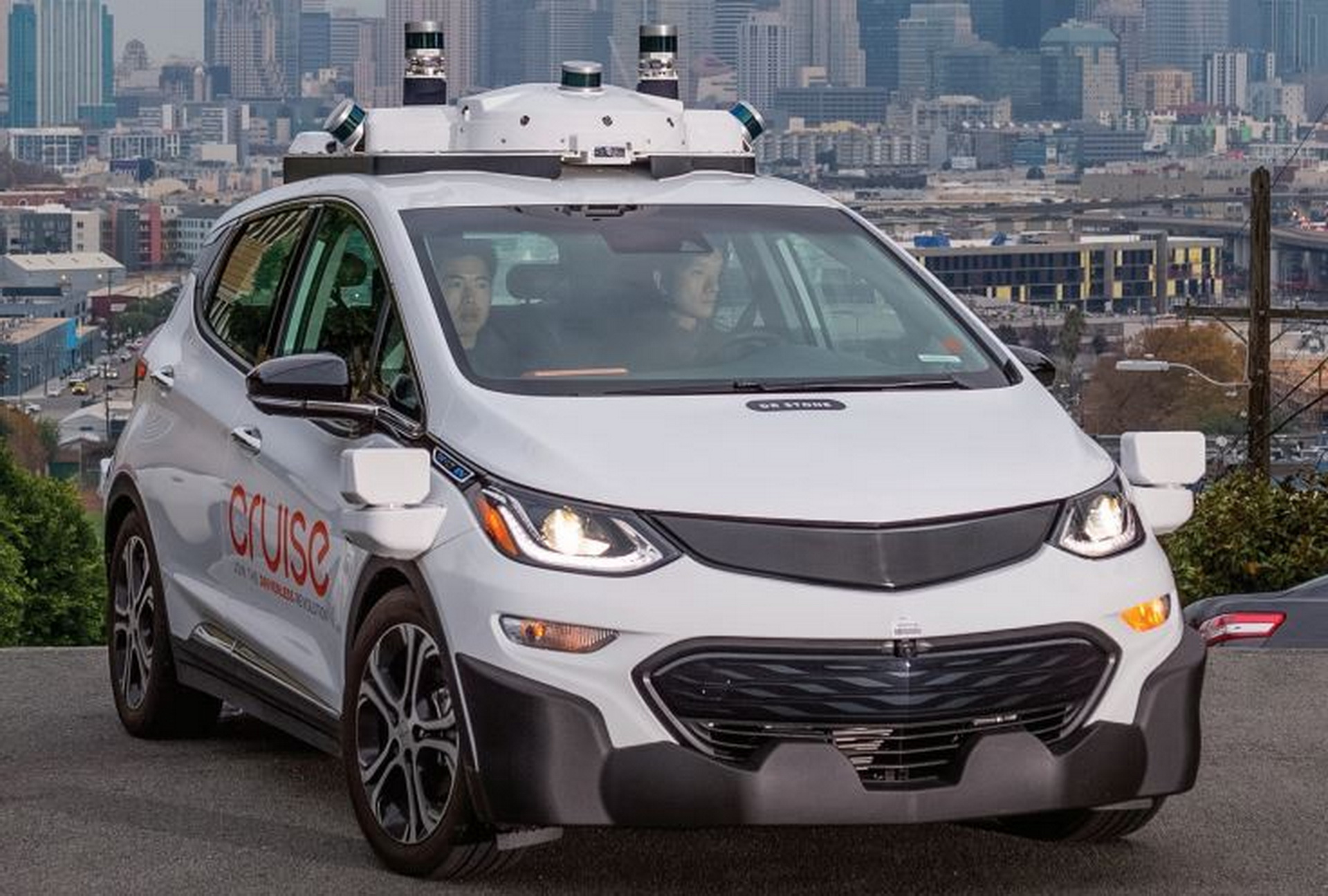 That would certainly lend credence to the idea that the Prius driver wasn’t deemed “at fault” by the authorities on the scene. Of course, officials at Cruise seem to be flatly laying blame on that Prius driver. VP of Global Markets, Todd Brugger called out the speeding and said that the Cruise had stopped completely in a regulatory filing.

It would be great to see that in on-board video footage but General Motors, an affiliate of Cruise, has declined to share that video. It’s just the latest concern for Cruise, which has had a number of high-profile events take place in recent months.

In July alone, a group of the robotaxis blocked off an entire San Francisco street because of faulting programming, and then less than a week ago a whistleblower came out to say that the company had a “chaotic” safety culture. We’ll update this story as we get more details but it’s interesting to see that it’s not just Tesla with autonomous driving problems. 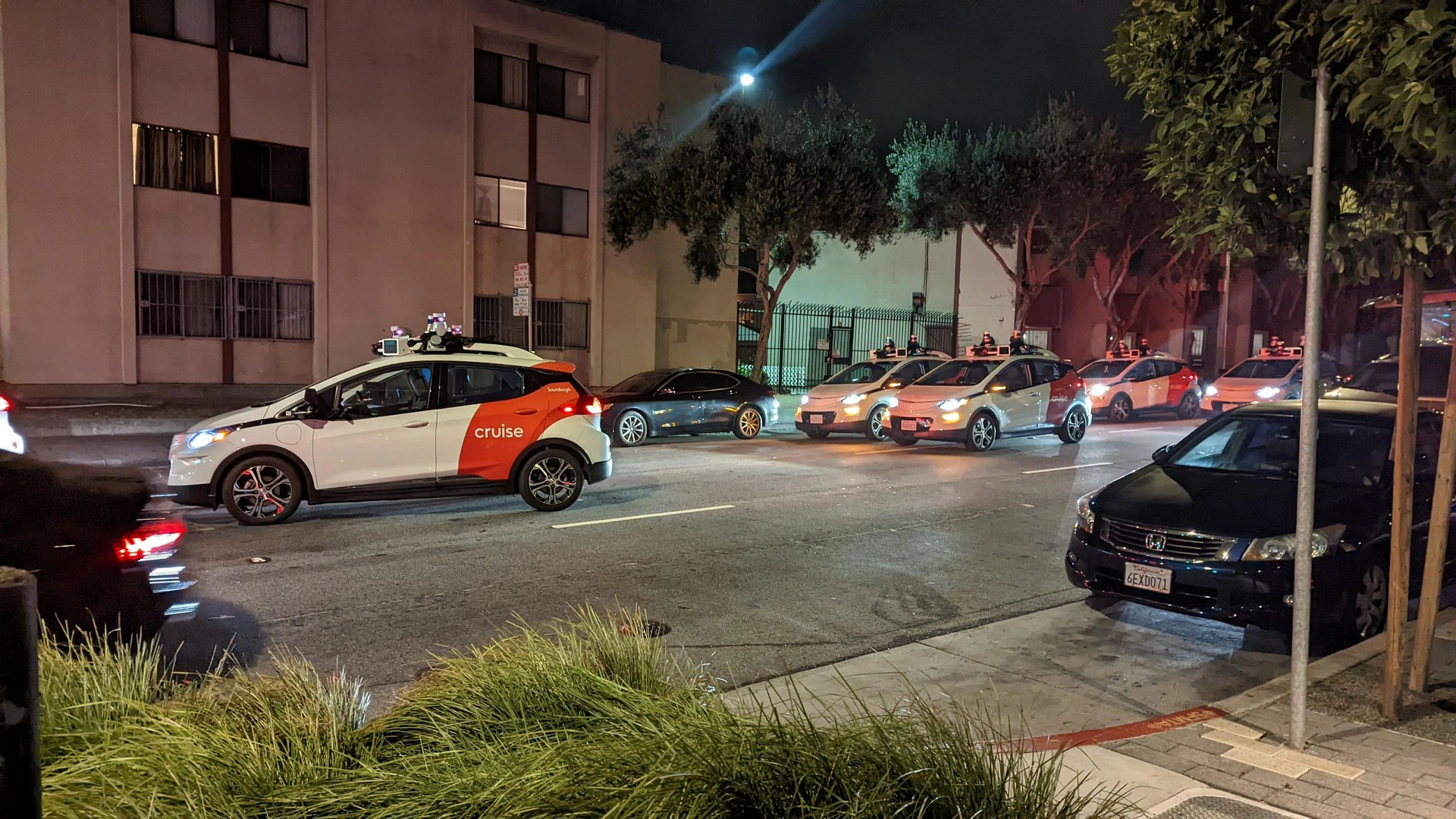