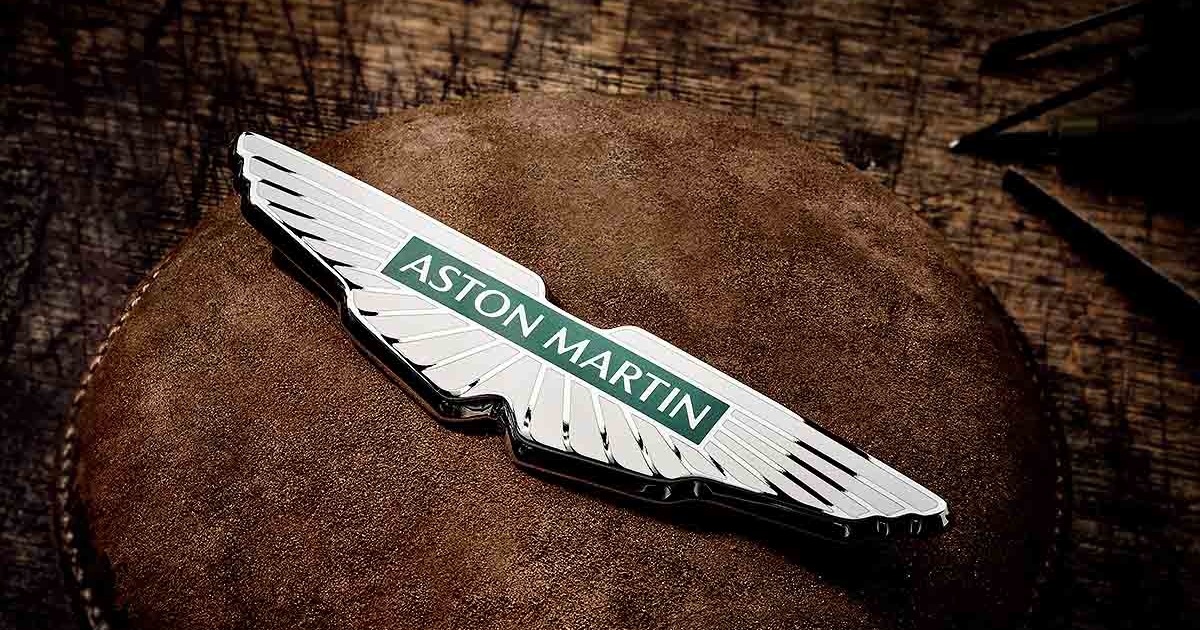 With competition increasing, electrification coming and Aston Martin moving into new segments, the British ultraluxury brand is rolling out a new global marketing campaign centered around the words “Intensity. Driven.”

And, for just the eighth time in Aston’s 109-year history, the company’s famous winged logo is slated for an update.

“If you look at the traditional Aston Martin, it’s a front, midengine GT car, 2+2 or 2+0. We now have an SUV. We now have three derivatives of that SUV. But we’re also looking at expanding in the midengine segment because we have Valkyrie, and we’ve got Valhalla coming and the potential [derivatives] after that,” Reichman said. “So, we are going from a relatively recognized form and shape for Aston Martin to a two brand-new forms and shapes, so that will automatically attract brand-new customers.”

Renato Bisignani, head of global marketing and communications, said the campaign is aimed at potential customers in their 30s to mid-40s.

“It’s about being front and center of mind. It’s the reason we have the platform of Formula One. It’s one of the biggest marketing platforms on a global scale; nearly every weekend there are nearly 500 million viewers on a global scale. It’s about maintaining relevance. You can maintain desire. But if you go to the back of someone’s mind, and you are not front and center of their decision-making, maybe they go somewhere else,” he said.

One part of the “Intensity. Driven.” campaign is a short film that attempts to capture the visceral experience of being behind the wheel of an Aston Martin. The sound of the engine and exhaust, and details showcasing the brand’s attention to detail in design, are a few of the points on which the film will focus.

“Customers have an intense relationship with our cars. This is all about heightening that. It’s very difficult sometimes from a static image to convey the emotion, the heartbeat rising, the emotion, the love for our cars,” said Reichman. “You’ll truly feel it when you drive it. That’s when it truly clicks. You’ll understand that sound, the sensations, the smell, the comfort, the excitement.”

The updated Aston logo will show up on a production car next year when new models debut. Dealers will learn about the new logo and marketing campaign in a webinar this week and will be expected to update their signage and other assets in about six months.

“We are a brand that is 109 years old and we are evolving over time,” said Reichman. “We are two years and a bit into a brand-new market with our SUV. SUV customers have more and different choices, so it is about maintaining relevance to those customers as well.”