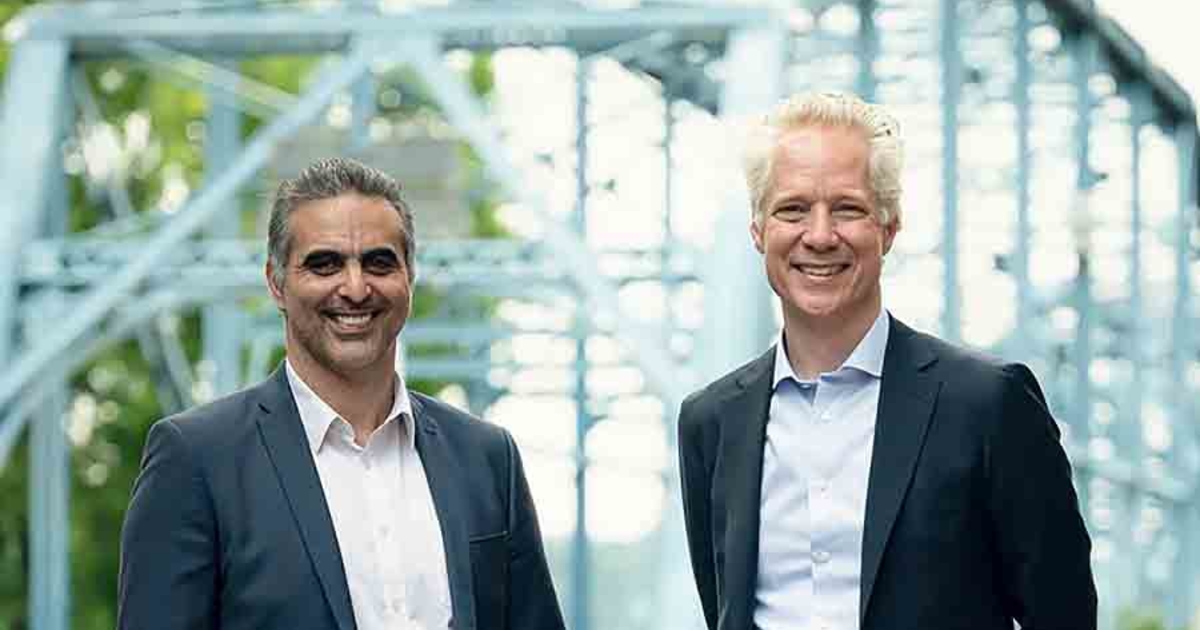 Volkswagen Group of America CEO Scott Keogh will leave the brand and take over as the first CEO of the German automaker’s new Scout electric vehicle brand.

Keogh, 53, has been CEO of VW of America since November 2018, following his tenure as president of Audi of America. When he was appointed, he was the first American to lead the brand’s U.S. operations in 25 years.

“Scott Keogh and Pablo Di Si both have played key roles in turning around the businesses in their respective regions, North America and South America,” Volkswagen Group CEO Herbert Diess said in a written statement. “In their future positions, they will be pivotal in helping the Group seize the historic market opportunities in the U.S., taking our growth strategy in the region to the next level.”

Keogh will turn over his responsibilities Sept. 1 to take over Scout, VW said. Di Si’s successor in Volkswagen South America will be announced in the near future, the automaker said.

Keogh had given some private hints that he may be in line to lead’s Scout’s resurrection since it was announced by the automaker in May.

Keogh said that Scout is, right now, “a company of  one person,” namely him, and that establishing such a start up is something that appeals to him.

“It was a simple, straightforward decision: Either one, stay in my existing role and continue to operate and do it accordingly and keep rocking and rolling, or take the chance of a lifetime to do a startup company,” Keogh told reporters during a quick conference call Tuesday from a board meeting in Chattanooga.

“I think if you’re an American and a businessman and person of humanity, in my mind, it was no choice: to do a startup, to be entrepreneurial, and to revive an iconic American brand.”

Keogh took no questions about Scout’s future operations, but said the brand would show its first concepts in 2023 and that it would take advantage of the savings from being part of the VW Group. He did not discuss how Scout would ultimately be distributed in the U.S., which has been a bone of contention with VW dealers since the May announcement.

Keogh said Scout being “independent” would give the fledgling brand “the flexibility to seek strategic partners” and the “flexibility to potentially go to the capital markets, and do all of the things that can come over time.”