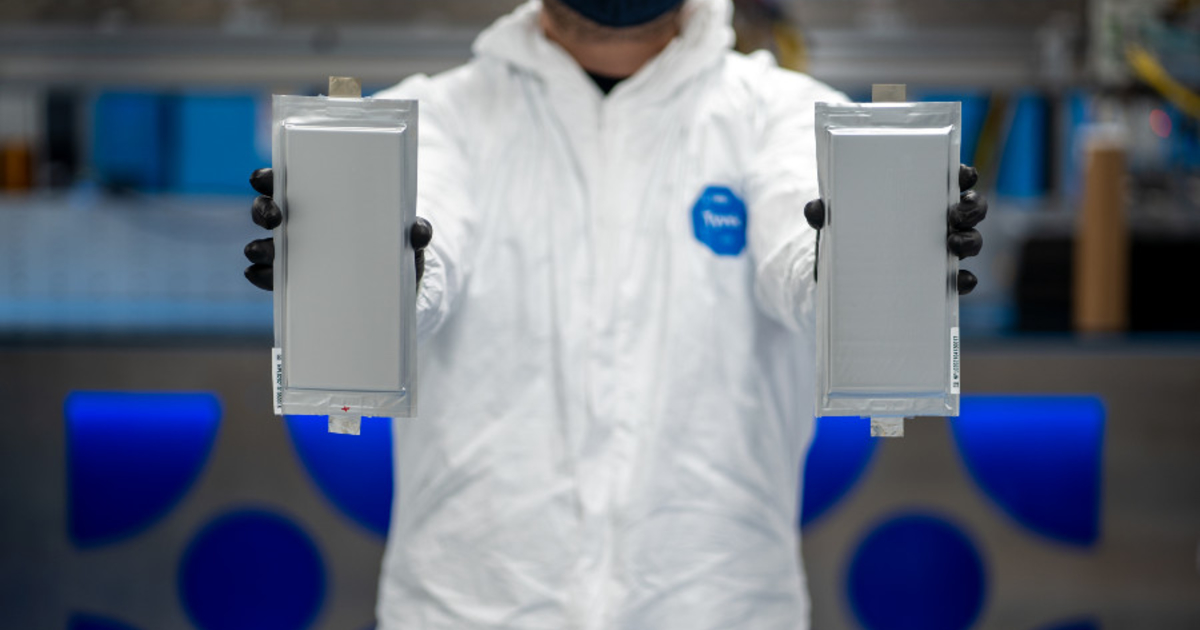 Based on a comparison of one of the most promising solid-state batteries to lithium-ion technology and using sustainable lithium sources, a battery’s carbon footprint could be cut by as much as 39 percent, T&E said on Tuesday.

The European climate group called for incentives to cut the carbon footprint in new EV battery regulations being finalized by the European parliament and European Union member states.

“Electric vehicles are already far better for the planet,” T&E’s clean vehicles officer Cecilia Mattea said in the statement. “But solid state technology is a step change because their higher energy density means far less materials, and therefore far less emissions, are needed to make them.”

Automakers including Ford and BMW are working with suppliers to develop solid state batteries and they should start appearing in EVs in the second half of this decade.

Solid state batteries require less graphite and cobalt, a metal mostly produced in Democratic Republic of Congo, which has a large informal sector with a legacy of unsafe working practices and child labor.