Police in the region of Waterloo, Ontario, about an hour west of Toronto, said they received more than 30 reports of tires being deflated in the area this weekend. All of the reports came from the owners of SUVs.

A group called the “Tyre Extinguishers” has taken responsibility for the act and, in a letter to local news outlets, such as The Record, said they deflated the tires on 60 vehicles in the Waterloo region on the night of Saturday, July 16.

The tires had objects inserted into their air valves, allowing the air to run out. In tweets, the group refers to this as “disarming” the SUVs. No other damage was reported to the vehicles, but pamphlets warning drivers that SUVs contribute disproportionately to climate change were left on their windshields.

The Record (Ontario): “More than 30 SUVs have tires deflated in Kitchener”https://t.co/TTIDT387HS

The Drive recently reported that the group, which is based in the U.K., has recently started making inroads in North America, targeting SUVs in large cities such as New York, Chicago, and San Francisco. Members of the group jam small objects, such as a lentil or a piece of gravel, under the valve cap, letting the air out of the tire. The group does not slash tires.

In its leaflet, the group tells owners that, despite having a deflated tire, they should have “no difficulty getting around without [their] gas guzzler, with walking, cycling, or public transport.” It has been translated into 10 languages, and the group has claimed responsibility for similar action in places like France, New Zealand, and Sweden.

Fundamentally, the Tyre Extinguishers aim to make it “impossible to own a huge polluting 4×4 in the world’s urban areas.” Citing the climate crisis, the group has singled out SUVs, which were also called out by the United Nations for their impact on the planet. The group is also targeting the large vehicles for their added danger to other road users, like pedestrians and cyclists. 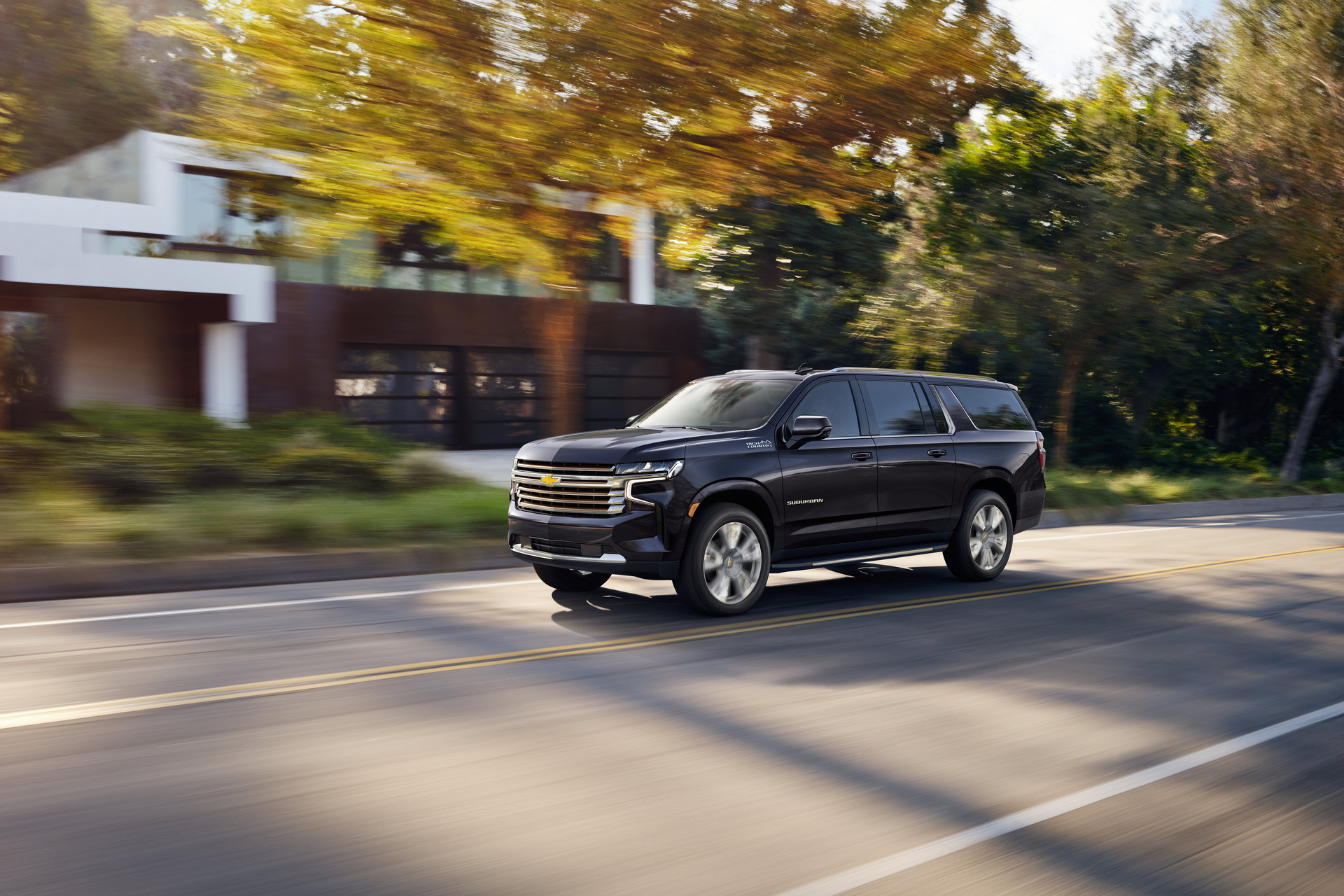