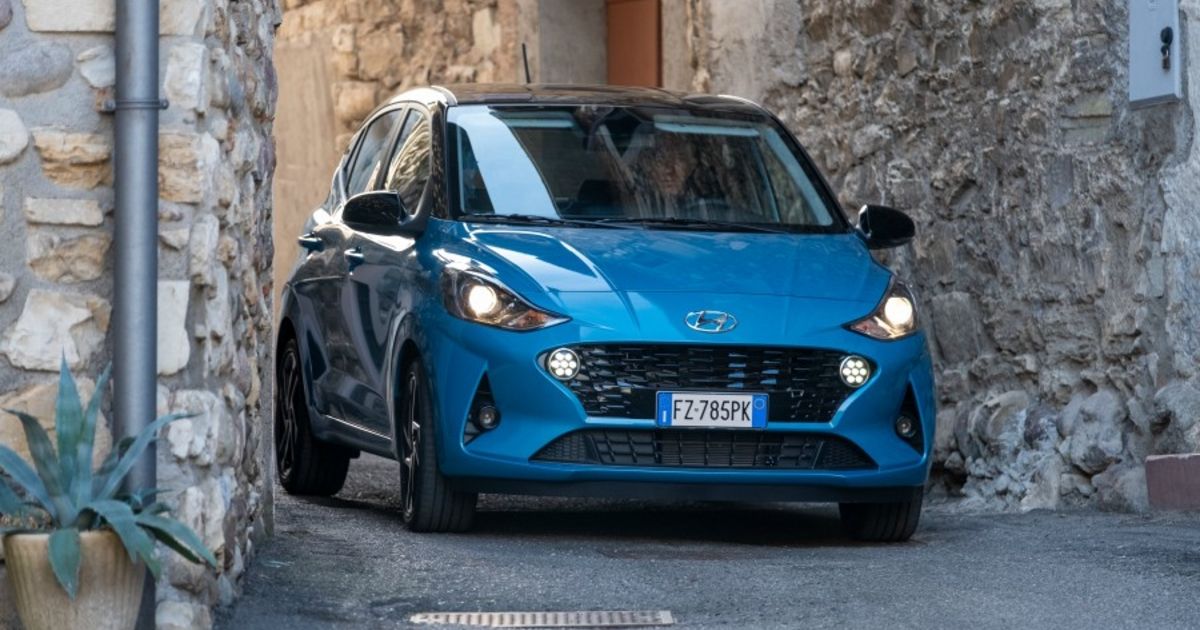 PRAGUE — Hyundai plans to launch a full-electric, entry-level car in Europe – just not yet.

The automaker is working on a battery-powered minicar, but it will take some time to develop a production-ready version, said Hyundai Motor Europe’s marketing chief, Andreas-Christoph Hofmann.

Volkswagen Group is working on a family of small EVs for its VW, Skoda and Cupra brands with a target starting price of 20,000 euros.

“Everybody in the industry knows the target of this kind of vehicle is 20,000 euros,” he told the Automotive News Europe Congress in Prague.

Hofmann said city cars are tough to sell profitably because of their low pricing and due to the technical problems in electrifying small vehicles.

The brand currently sells the Ioniq 5 compact crossover. This month, it unveiled the Ioniq 6 sedan.

The Ioniq 6 will arrive in Europe before year end, Hofmann said, but sales in most EU markets will start in early 2023.

Hofmann said the future Ioniq 7 large SUV will also play a role in Europe, but it is mainly a vehicle conceived for the U.S. market where larger vehicles are more popular.

The success of its current electric range is helping Hyundai to increase sales and market share in Europe in the first half of 2022.

Hyundai brand’s sales in the EU, EFTA and UK markets rose 8.2 percent year-on-year through to June in a total market down 14 percent. The brand’s market share increased to 4.7 percent from 3.7 percent, according to data from industry association ACEA.

EVs accounted for 16 percent of total sales of the Hyundai brand in the first half, Hofmann said.

Hyundai aims to continue to increase its vehicle sales in Europe this year compared to last year and also boost its market share further.

“We are confident about the second half,” Hofmann said.