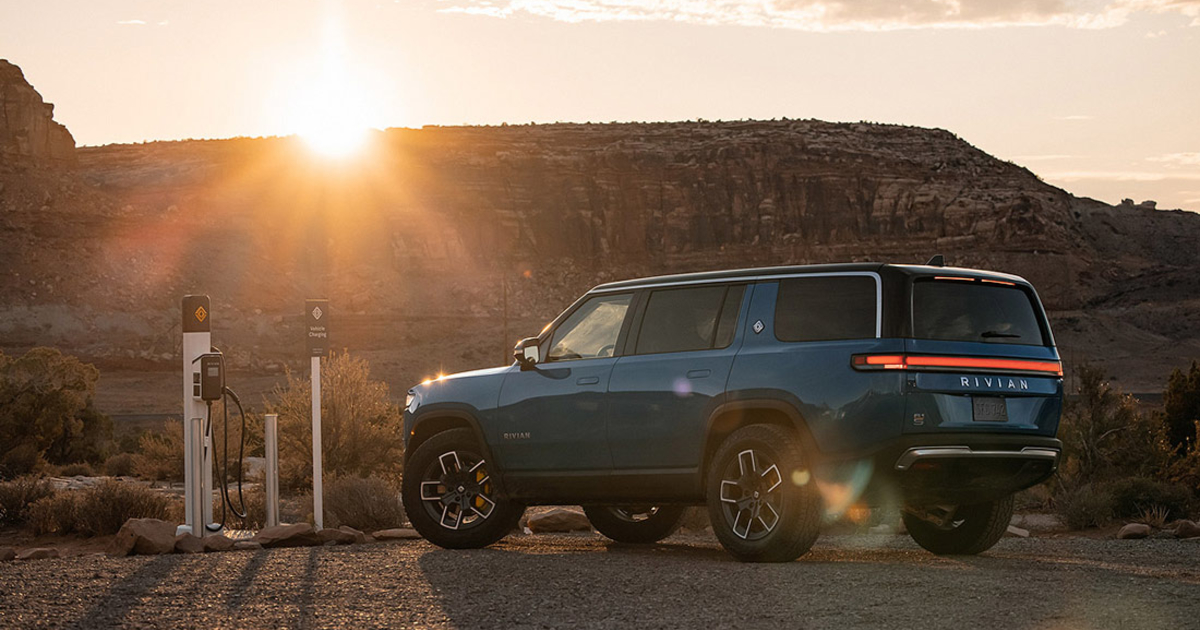 The Pied Piper Prospect Satisfaction Index, or PSI, uses about 70 best-practice behaviors to measure retail service performance of automakers. These include in-person and Web-response categories, making up 60 percent and 40 percent of a brand’s score, respectively, and included scores for sales person attentiveness, availability of finance options and how quickly the dealership responded to an online inquiry. Lack of inventory did not play a factor.

In cases where a brand did not have physical dealerships, such as Rivian, its in-person score was determined by telephonic communication. The survey also used a different set of factors to evaluate electric-only automakers because of different sales practices compared with those of with traditional automakers.

In Pied Piper’s latest survey of 25 premium brands, all four electric-exclusive brands included — Tesla, Lucid, Polestar and Rivian — were ranked in the bottom quarter of PSI rankings. The average score of the four brands was about 27 percent below the industry average.

Tesla performed the best among EV makers, but still landed near the bottom at No. 21.

Tesla’s in-person PSI score has declined in recent years, with about an 18 percent drop since 2019.

Some of the company’s biggest deficits came in the form of explaining the ins-and-outs of EVs to customers. For example, the score surrounding Tesla informing the customer about national charging networks and charging options decreased 18 percentage points since 2019.

This decline has not correlated to declining sales in 2022, as Tesla is leading premium brands in sales in the first half of the year.

Fran O’Hagan, Pied Piper CEO, theorized that these seemingly conflicting trends are related to the sheer popularity of Tesla at the moment. He warns that this popularity will not last forever.

“If there are five customers for every car and you treat them terribly, that’s not going to make much difference. But as soon as there are one half for every car, then all of a sudden you have a problem,” O’Hagan said. “A brand like Tesla is going to find that it is extremely important how they interact with their customers — they won’t just get a pass.”

The EV crowd also performed notably poorly in Web inquiry responsiveness. Polestar, for example, scored nearly 76 percent below the industry average. This stands out even more at Rivian, which scored roughly 35 percent below the average, as all sales are direct-to-consumer and are heavily reliant on Web inquiries.

O’Hagan said this trend of EV startups neglecting online customer service could stem from one thing: too much focus on the product, and not enough on the customer.

“I think the leadership of those companies doesn’t value customer experience compared to how much they value product,” O’Hagan said. “All of the non-sexy parts of the business are the ones that require all of the sweat and toil, and they have little to do with the product — things like customer service for your new customers.”

Cadillac finished first overall in the rankings, followed by Infiniti and Mercedes-Benz.