The first-generation Acura NSX is a true great of the sports car market and one fortunate CarMax employees recently picked up the keys to one for just $30,000.

A look through the classifieds shows that most first-gen Acura NSX models are selling for between $60,000 and $100,000 at the moment, depending on the condition and mileage. We think even $60,000 is quite a good deal but finding an NSX for just half that is quite extraordinary.

Speaking about the purchase on Reddit, the new owner reveals that as a CarMax employee, he is eligible for the Associates Discount Program. This means employees can purchase cars for the same price that CarMax itself paid, plus a $300 fee. The owner also reveals that CarMax fixed the power seat motor, installed new door handles, and fixed the car’s window rail brackets before handing over the keys. 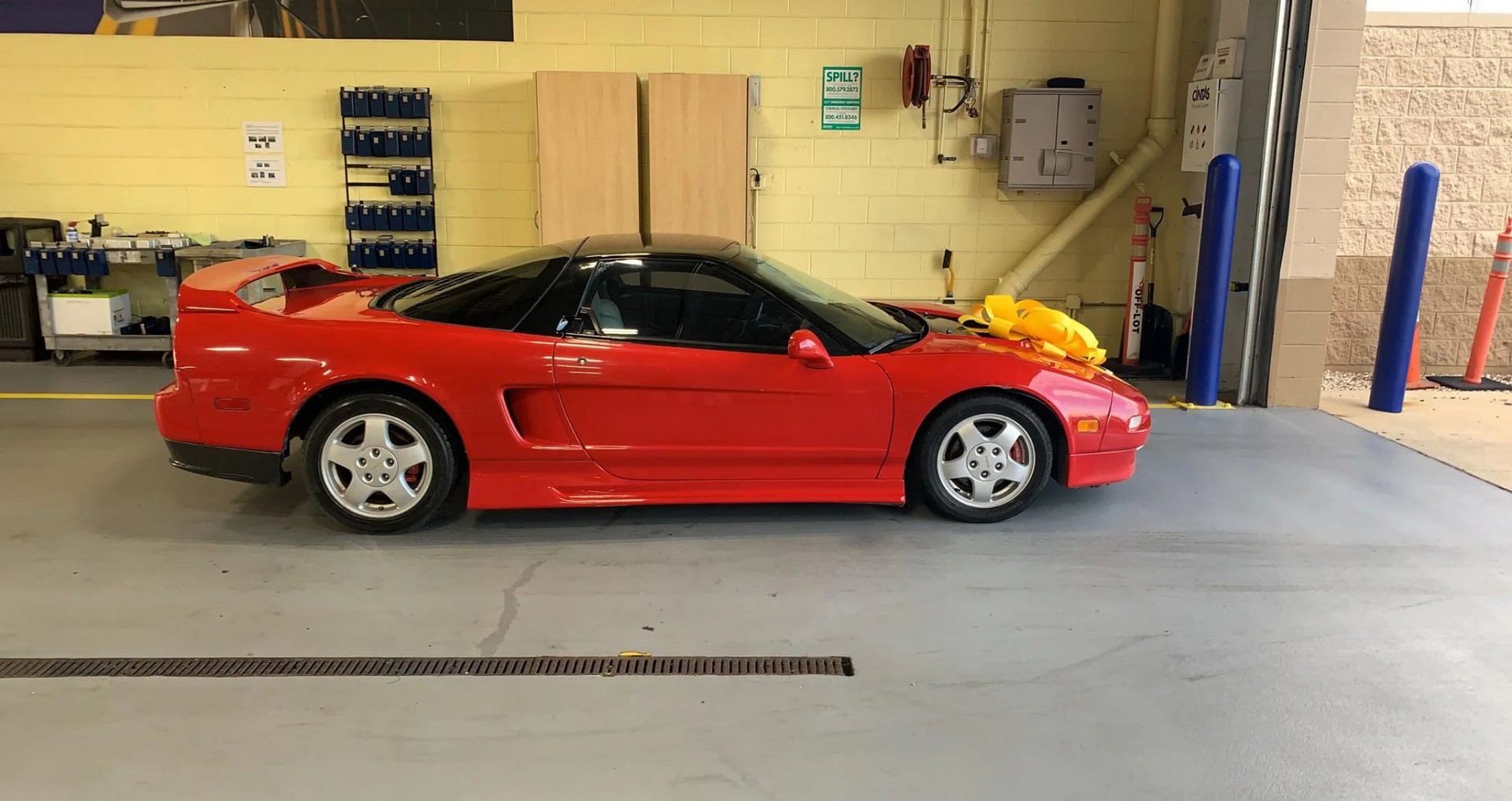 Making the purchase an even better deal is the fact that the NSX has a clean title with no accidents. It does have a pair of rather ugly aftermarket side skirts but the exterior does look to be in good condition.

There are two key factors that reduced the value of this particular NSX. For starters, it has ~147,000 miles (~236,000 km) under its belt, quite a lot for a vehicle of this kind but given Honda’s history of near-bulletproof reliability, it should continue to run perfectly for many years. Additionally, the NSX is equipped with a four-speed automatic transmission, rather than the 5-speed or 6-speed manual boxes that were offered during the car’s production run.

Obviously, most enthusiasts would prefer an NSX with a stick shift and if the owner gets bored of the automatic, a five-speed manual could be swapped in without too much difficulty.