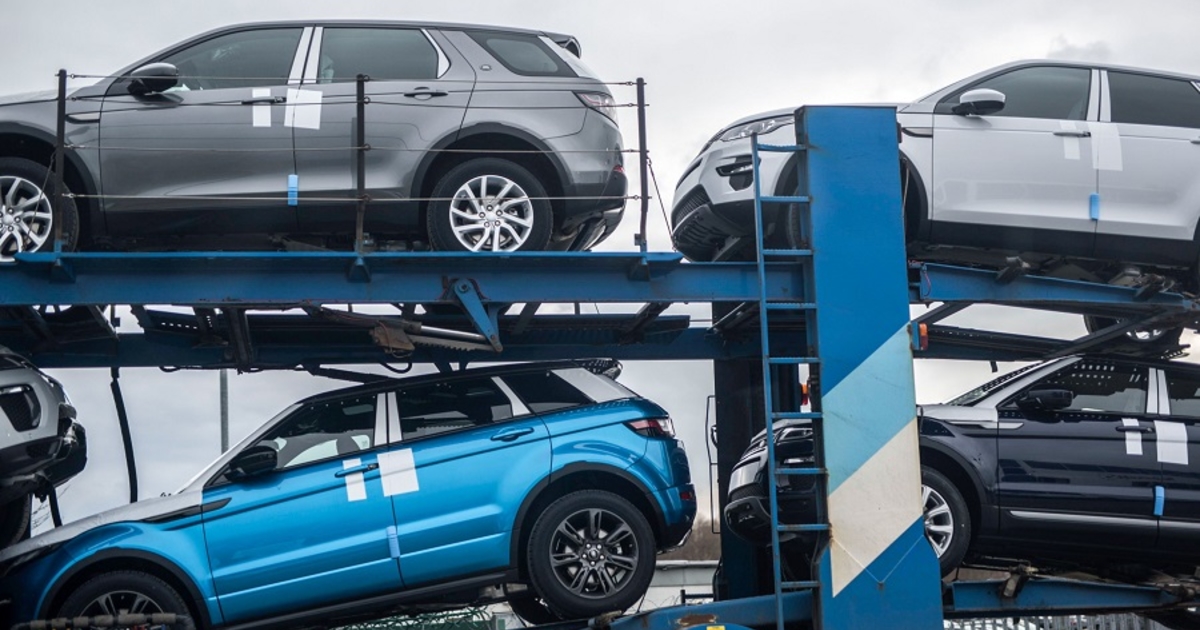 Volkswagen Group was the hardest-hit major automaker, with registrations dropping 24 percent from a year ago, according to data published on Friday by industry association ACEA.

Sales at Stellantis, the region’s No. 2 automaker after VW Group, fell 17 percent.

No. 3 Hyundai Group saw its registrations fall 3.9 percent with Hyundai brand down 9.4 percent while Kia sales were up 2.1 percent.

Other brands that had sales gains were Renault Group’s Alpine and Dacia brands, up 40 percent and 32 percent respectivly; Alfa Romeo, up 20 percent and Porsche, up 19 percent.

While manufacturers including VW, BMW and Mercedes-Benz  said last month the shortage of semiconductors had started to ease, it takes time for any boost in production to flow through to showrooms and enable dealers to work down order books.

Automakers are also dealing with raw material and energy costs, which are contributing to vehicle price increases.

“The industry will not overcome supply constraints anytime soon,” LMC Automotive said in an update this month. “Another concern relates to underlying demand, which has weakened in recent months as the economic outlook has deteriorated.”

Sales in major markets including Germany and the UK may return to growth this month due to an easy year-ago comparison, according to Bloomberg Intelligence.

While that suggests the industry stands a chance of snapping a 12-month streak of consecutive declines, it will be difficult to make up for production losses during the first half.

Bloomberg and Reuters contributed to this report