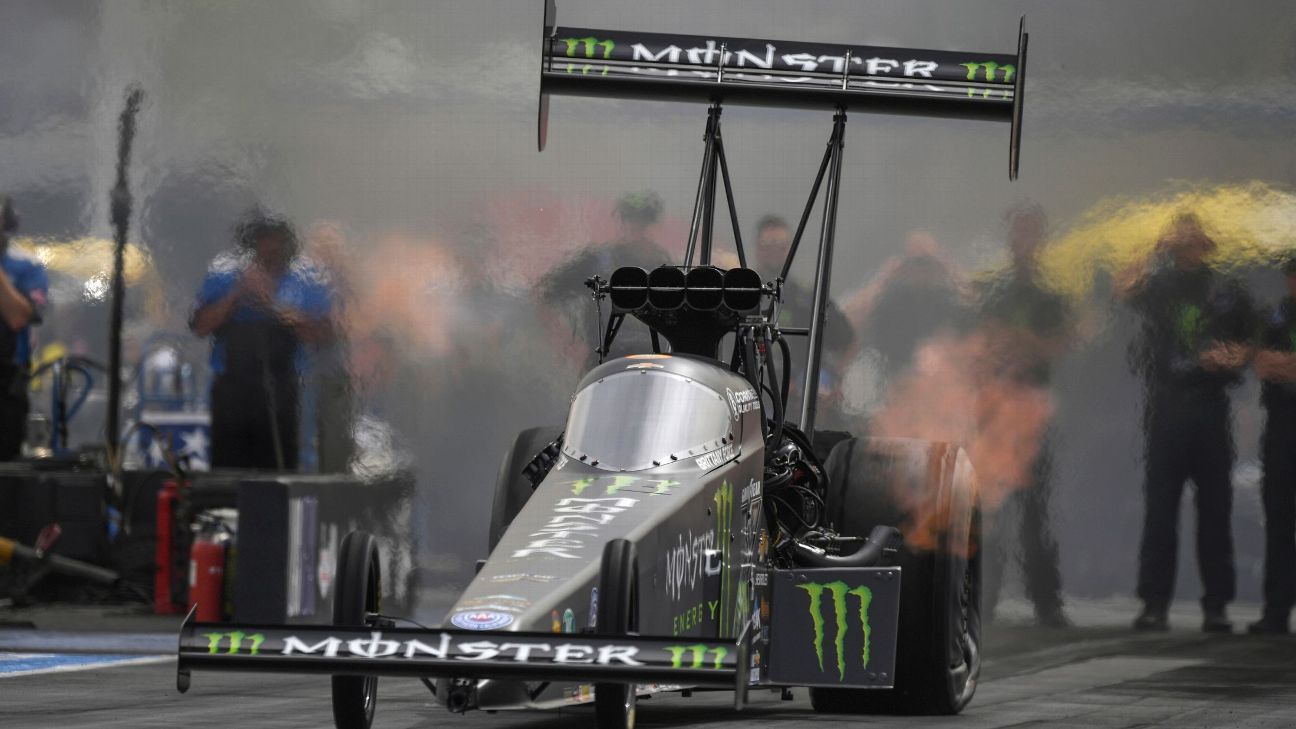 “We turned it around with two solid passes today, so we’re feeling good and in a great position for tomorrow,” Force said. “It’s game on tomorrow and we’re trying to get back on top as the points leader. I’ve struggled here in the past, so we’re looking to turn it around here.”

Defending event winner Hagan wrapped up his fourth top spot of the year with a 3.908 at 323.12 in a Dodge Charger SRT Hellcat.