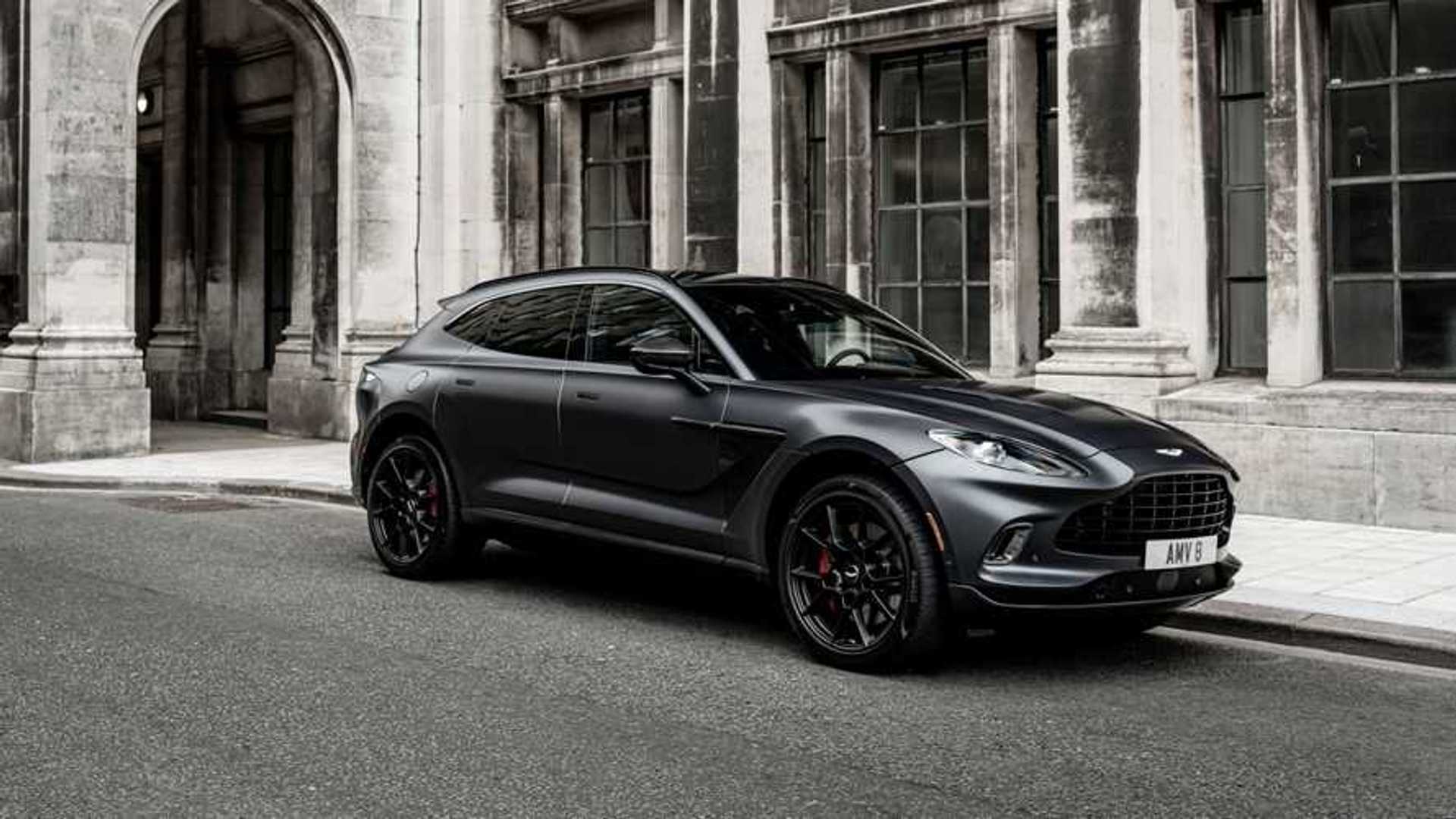 Despite being one of the most iconic car brands in the world, Aston Martin has had a turbulent 12 months. The firm reported an operating loss of £76.5 million ($90.8 million) in 2021 and currently has a total debt in the region of $1 billion. The British marque also replaced its CEO and CTO back in May, despite the former only being in the job for only two years.

However, things could be getting better. Earlier this week Aston Martin announced a £653 million ($775 million) investment strategy that will help pay back debts, ramp up production and develop EVs. Saudi Arabia’s Public Investment Fund, which already has large stakes in Lucid Motors and McLaren, made a £78 million ($92.5 million) investment. Mercedes-Benz also upped its stake in Aston, among other shareholders.

Back in March 2021 executive chairman Lawrence Stroll stated Aston Martin will launch its first EV in 2025, and the company reportedly still plans to meet that target. A PHEV version of the popular DBX SUV will arrive first though, likely by next year or early 2024.

Aston Martin is currently looking at other manufacturers’ platforms it can use for its first EV. Lawrence Stroll recently mentioned three frontrunners: Mercedes-Benz, Rimac, and Lucid Motors.

Mercedes currently supplies engines to Aston Martin, so continuing that partnership in the electric era makes sense. However, Aston’s new Saudi ties could open the door to a deal with Saudi-backed Lucid Motors. Stroll also mentioned Rimac as a potential partner. In the past Stroll has hinted that Aston’s first EV could be a halo hypercar, in which case a partnership with Rimac might make sense. After all, the Pininfarina Battista is based on the same platform as the Rimac Nevera.

What are your thoughts on Aston Martin’s electric plans? What partner do you think suits them best? Let us know in the comments below.