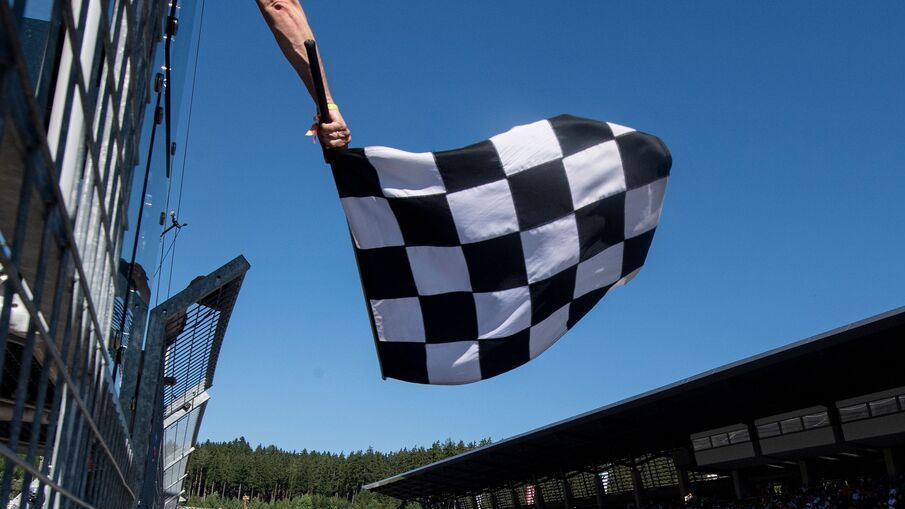 He was just 16 in 2001 when he became the youngest driver to win a feature USAC National Midget race. He won 15 USAC races in 2004 and soon dabbled in a short NASCAR career. He made 11 career starts in what is now NASCAR’s Xfinity Series and had two top-10 finishes in 31 career Truck Series races.