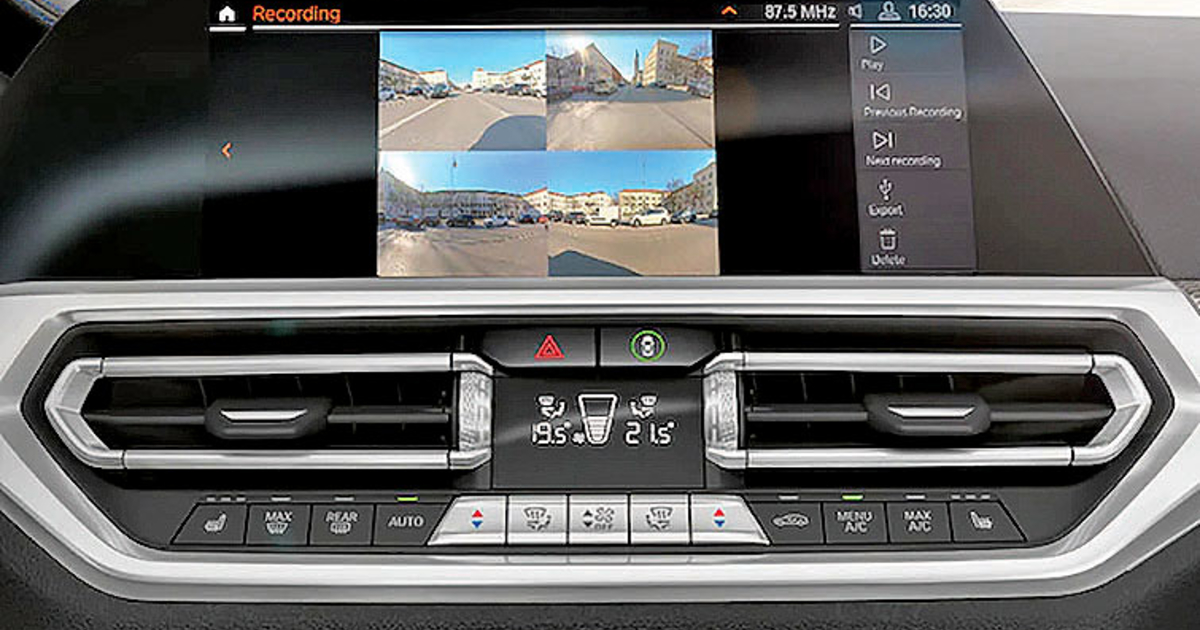 I’d like every automotive exec reading this to do this exercise right now: Place your smartphone in your right hand, and then pick up the last automobile you drove and hold it at the same height in your left hand.

What? You can’t? They’re not equal, you say? Pfft.

Then tell me, please, why executives across the automotive spectrum continue to treat these two disparate pieces of technology as though they operated under the same set of rules. And why they seem to think that consumers are going to think they operate in exactly the same manner.

I’m talking about automakers’ continued experiments with “on demand” or subscription features — the idea that a vehicle owner or lessee will happily pay an added fee to temporarily unlock some added function of the automobile for which they are likely already paying hundreds of dollars each month to lease or purchase.

Let me be blunt: This idea is dumb, shortsighted, brand-destroying and overhyped. And trust me, if it grows further, it will be dealers and their employees who will directly suffer the wrath of angry consumers.

Some of the world’s biggest automakers, including Toyota, Volkswagen and General Motors, have all stared longingly at the potential revenue that could be generated from charging consumers fees to activate or maintain certain vehicle functions.

Last fall, GM said it expected to make as much as $25 billion in annual revenue on software and subscription services by the end of the decade, based on its experience with OnStar. VW is developing its own in-house software company in part because it believes consumers will pay for temporary upgrades such as extra electric vehicle battery capacity or improved performance. And Toyota has implemented trial services for functions on some of its new vehicles that disable if not renewed.

These three are nowhere near alone among automakers in their pursuit of even more almighty dollars. Last week, an erroneous story about BMW planning to charge for heated seats made the rounds online. The story was wrong, but BMW did say that it had made two new Functions on Demand available on some vehicles in the U.S. via software: a dash cam function it calls BMW Drive Recorder and a remote engine-start function.

The premium brand said that with its Functions on Demand, “customers will be able to explore new software-based features on a short-term basis by purchasing a trial, or buying that feature outright for a period of time or for the life of the vehicle.” BMW also said that a vehicle ordered with a factory option, such as heated seats, would continue to operate without the need for an additional fee.

Huzzah! It’s nice to hear that automakers are going to let consumers keep what they already paid for.

While temporary functionality upgrades might work and be immensely profitable on smartphones — where we call them “apps,” by the way — the economics and operation of automobiles are, as demonstrated in the exercise at the beginning, just not equal.

Vehicles are too expensive and too complex for automakers to essentially tell consumers that “we already put in [and you paid for] all the stuff needed to make this desired added functionality work, but we’re only going to turn it on if you give us even more money.”

That is not a recipe to increase consumer satisfaction — it is a recipe for brewing consumer resentment. And where is that resentment going to land? On the dealership that sold the vehicle.

So, automaker executives, can we please abandon this nonsense while there’s still time?