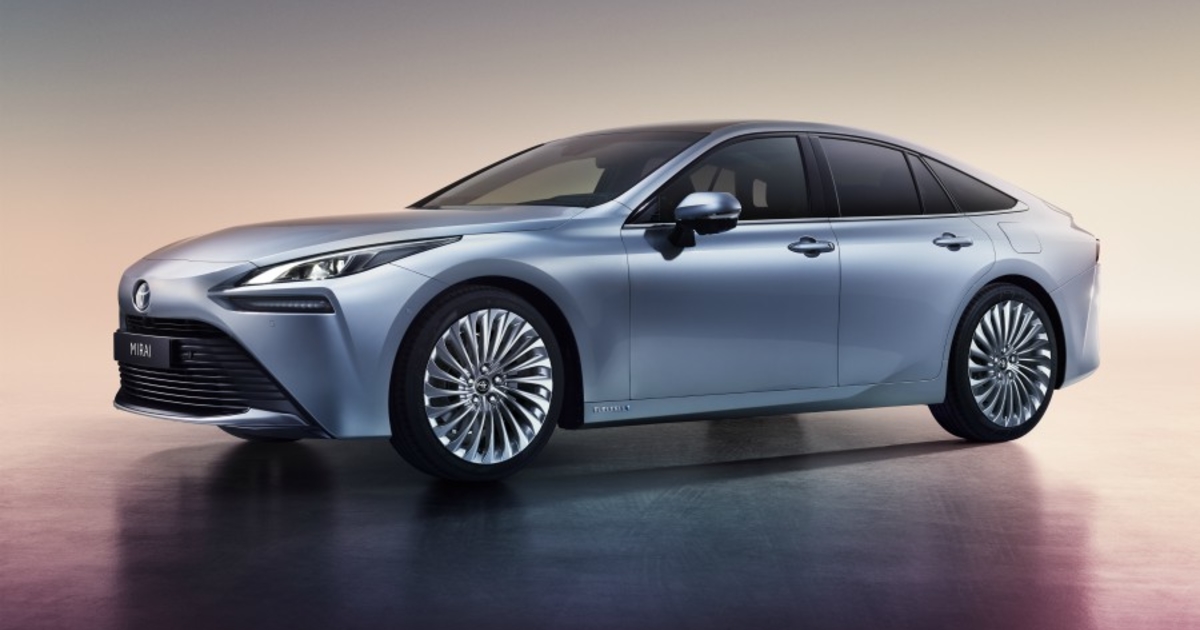 PRAGUE — The use of hydrogen is a viable alternative to battery-powered vehicles in the race to reduce vehicle emissions, but industry observers acknowledge that much more needs to be done in building infrastructure, educating consumers and governments, and maturing the technology.

At Automotive News Europe’s congress in Prague on Thursday, Guido Dumarey, CEO of Punch, Joanna Richart, Ricardo’s head of hydrogen business, strategy and innovation, and Mónica Pérez Lobo, Toyota Motor Europe’s vice president of corporate affairs and sustainability, discussed how hydrogen will be an important piece of a larger portfolio of solutions that include battery powered vehicles.

“The challenge we are facing is huge, and we need to have all the innovation and technologies we can use to achieve the target to become carbon neutral,” Lobo said.

From her perspective, hydrogen could be a very viable solution for long distance, high intensive usage, where a vehicle will be on the road nearly 24 hours a day, seven days a week.

“There are certain use cases which are much more favorable when it comes to hydrogen,” she said.

Richart said the hydrogen fuel industry needs to look at the lessons learned from the full-electric vehicle market and apply those learnings to improve standardization.

“With hydrogen, we need to bring some certainty into the market,” she said. “Hydrogen is a long journey, it’s not a sprint. The technology is evolving, we are learning more, and must keep educating people. A lot of people still have a lot of training problems with dealing with hydrogen safely.”

Dumarey explained the most promising applications for hydrogen powered vehicles will start on the commercial side with heavy trucks and busses.

He added that the current design of internal combustion engines could be adapted to suit hydrogen powered vehicles.

“When we are all in cars with zero emissions, a lot of people will not care what the final technology is—it is the total cost of ownership which is important,” he said. “People must be able to afford them. Hydrogen in an ICE is my goal, and it’s all about affordability.”

Currently, automakers including Toyota and Hyundai have embraced the technology to commercially produce fuel cell cars.

Lobo pointed out the automotive industry is still not “where it should be” when it comes to understanding hydrogen technology and added the lack of infrastructure was a critical “chicken and egg” problem that would take more collaboration between industry players and governments to tackle.

“Investment is slowed down because of this lack of understanding, and local authorities do not have guidance or clear standards,” she said. “But investment is coming, and these questions are being answered.”

Richart noted the supplier ecosystem is gradually expanding, however the specialist nature of producing parts of hydrogen powered vehicles results in a fairly limited number of players today.

“We have a portfolio of suppliers who can provide things like fuel cells, but when it comes down to the components inside the fuel cell, it gets narrower,” he said. “Some people are trying to come on board, but because the technology is so specific, it’s tough—but with things like heat compressors, you now have more choice.”

From Dumarey’s perspective, hydrogen offers the best solutions for zero-emission mobility but warns that unless the number of hydrogen powered vehicles ramps up to around 250,000 by 2030, the push to develop it as a mainstream solution would be in danger of failing.

“CO2 is a problem for everyone, and we must make the solution to carbon neutrality available to everyone,” he said. “I think hydrogen is a very fair and equal solution.”