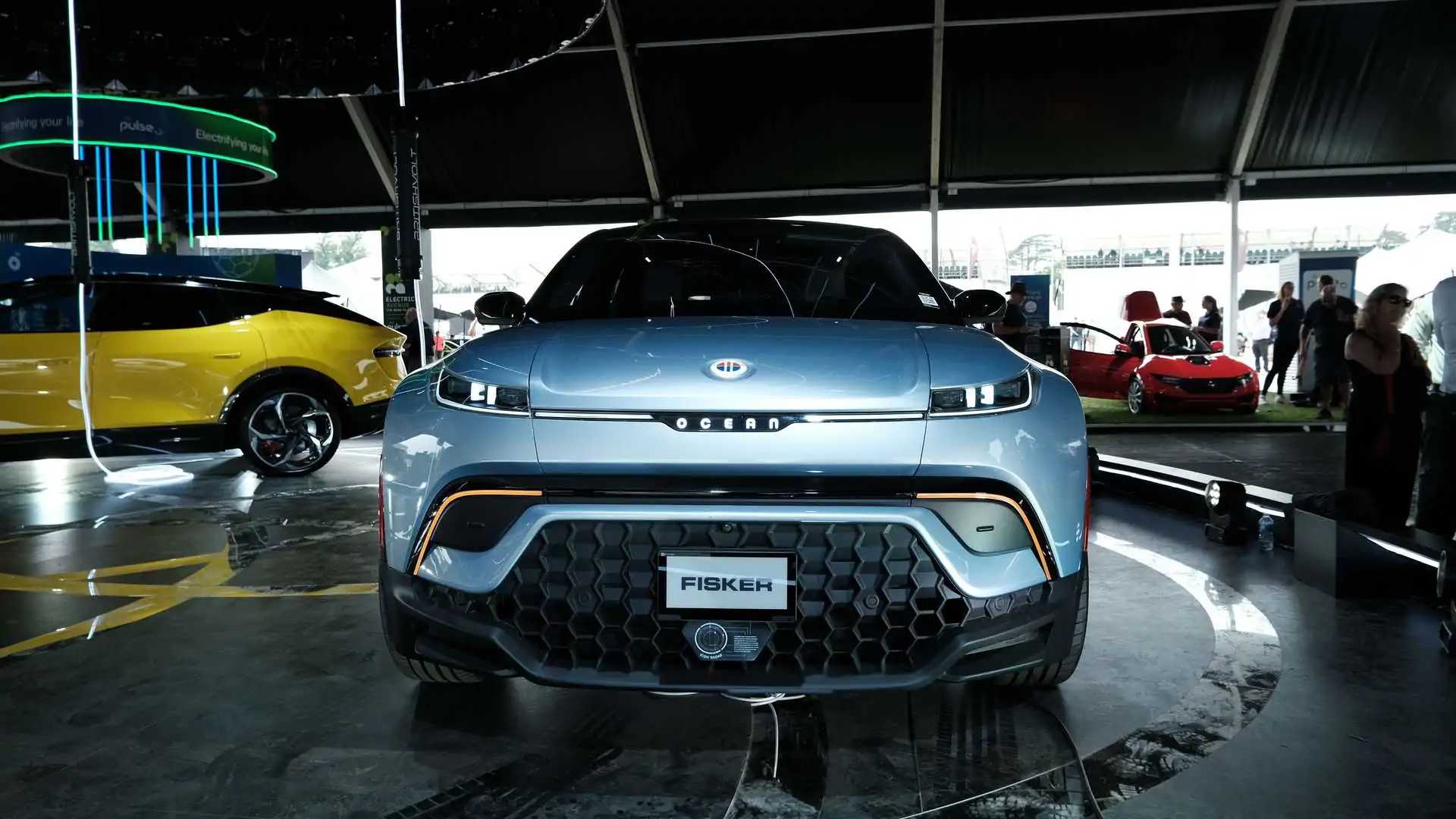 Fisker has hired longtime BMW executive Alpay Uguz to lead its global manufacturing efforts as the startup plans to begin production of its first electric vehicle later this year.

In his new role at Fisker, Uguz will report directly to CEO Henrik Fisker effective July 14, 2022. The job that awaits him will not be easy, as he will have to oversee an intercontinental effort from Fisker to reach the production target of up to 1 million vehicles a year by 2027.

In a press release announcing the appointment, Fisker says that Alpay will focus on lean manufacturing and innovative techniques to reduce parts starting from the earliest development phase.

“Alpay’s wealth of hands-on, global manufacturing experience will boost Fisker’s already ultra-fast development process, creating greater efficiency by incorporating the latest in new manufacturing methods. Alpay and his team will integrate advanced manufacturing processes early in the vehicle design and engineering phases. We are developing a seamless approach from design to production with faster assembly times, ultimately providing high-quality vehicles optimized for cost and service to our customers.”

The Fisker Ocean, the company’s first EV, is scheduled to enter production in November 2022 at contract manufacturer Magna Steyr plant in Graz, Austria. Uguz will also have a key role developing Fisker’s entry-level EV, the so-called Project PEAR (Personal Electric Automotive Revolution), with Foxconn. The model will be built in Ohio from 2024 by the Taiwanese company at GM’s former Lordstown plant that it recently purchased from struggling startup Lordstown Motors.

The collaborations with Magna Steyr and Foxconn reflects Fisker’s strategy of outsourcing production, which allows it to focus on vehicle development and avoid costly production-related investment. Unlike other EV startups, Fisker has more than $1 billion in cash and has not delayed production or cut staff.

Henrik Fisker told Bloomberg that a top priority for Uguz will be to help Foxconn figure out the best way to build the PEAR EV, as the Taiwanese tech giant is new to automotive manufacturing.

Uguz will have to lead the scale-up and decide where to build future models—a strategy that Fisker says “might include eventually our own factory.“