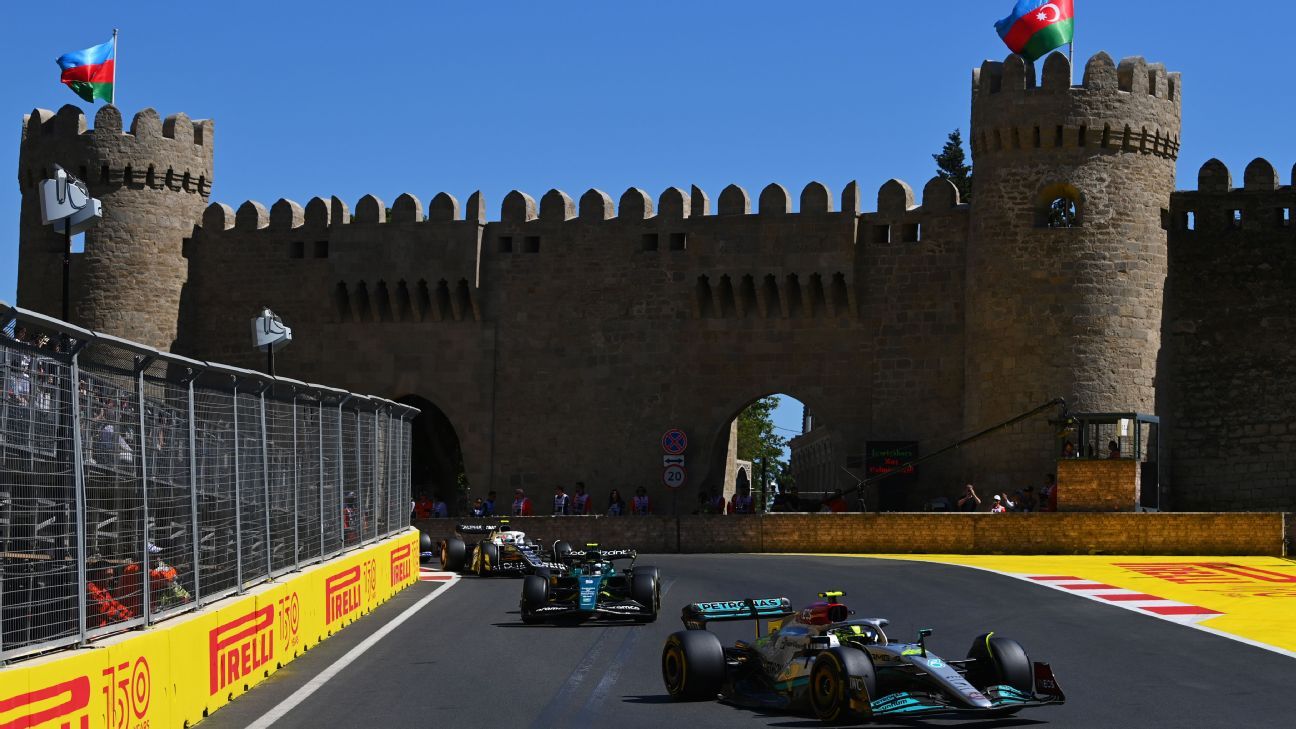 Formula One technical bosses and the FIA have agreed to regulation changes for 2023 aimed at reducing, and potentially eliminating, the bouncing phenomenon known as porpoising on F1 cars next season.

After the Azerbaijan Grand Prix in June, at which a number of drivers complained about discomfort as a result of the poor ride quality of the latest generation of F1 cars, the FIA agreed to tackle the bouncing problem on safety grounds.

The issues in Azerbaijan, which were caused by the car’s floor slamming into the ground, were different to the porpoising problems earlier in the year, which had an aerodynamic trigger.

Both are related to regulation changes over the winter, which were designed to improve the racing spectacle but also encourage teams to run their cars stiff and low to the ground to maximise aerodynamic performance.

In an attempt to combat both types of bouncing, the FIA issued a technical directive before the Canadian Grand Prix in June and decided on a metric for measuring the bouncing of the cars ahead of the British Grand Prix earlier this month.

It also said it would beef up deflection tests around the front of the floor to outlaw flexible elements in the floor.

Those measures were initially set to be introduced at the French Grand Prix this month but have now been delayed to the Belgian Grand Prix in August.

Amid concerns the porpoising issues could be worse next year and a belief that this year’s technical directive will not go far enough in combatting the problem in 2023, however, the FIA agreed with F1’s Technical Advisory Committee (TAC) to make the following changes to the regulations for next season:

The new rules are subject to approval by the World Motor Sport Council, but are expected to be approved so that teams can factor them in to their 2023 designs.