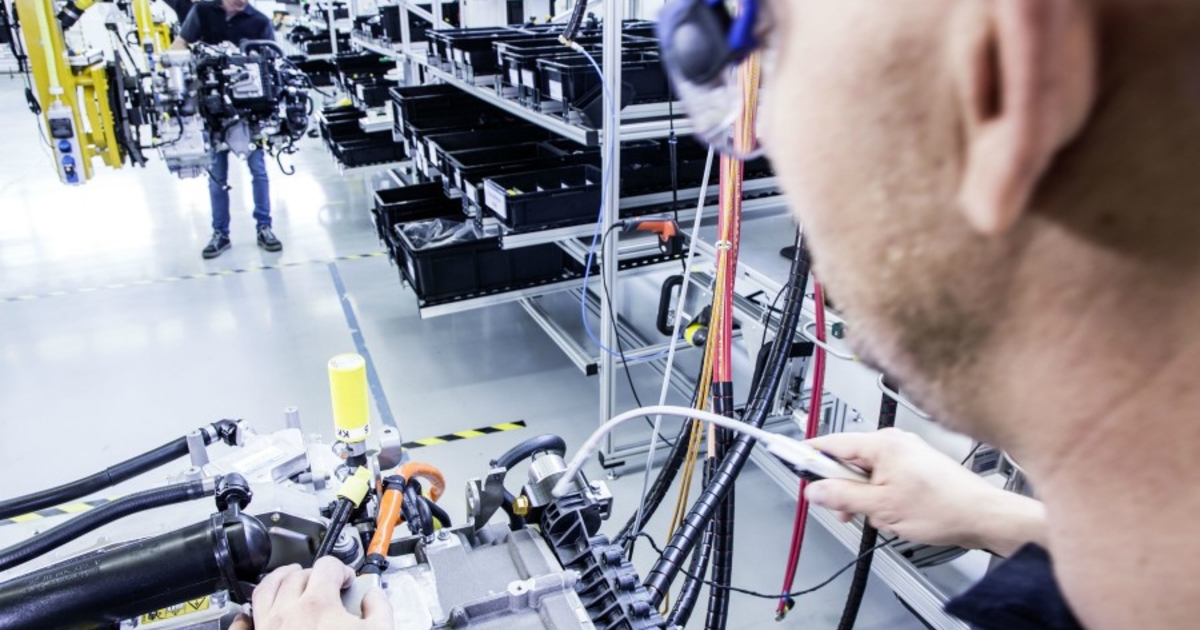 BRUSSELS — The European Commission has approved a 5.4-billion-euro ($5.4 billion) hydrogen project jointly funded by 15 EU countries and 35 companies including Alstom and Daimler, to boost the bloc’s competitiveness and economy.

The 27-country bloc has in recent years given the green light to jointly funded projects in batteries, microelectronics and infrastructure, labelling such schemes as Important Projects of Common European Interest (IPCEI) subject to looser state aid rules.

Other participating companies include Ansaldo, Bosch, Enel, Fincantieri, Orsted and Plastic Omnium. The group will take part in 41 projects in the hydrogen scheme.

The project will cover the generation of hydrogen, fuel cells, storage, transportation and distribution of hydrogen and end-users applications, in particular in the mobility sector.

“Hydrogen has a huge potential going forward. It is an indispensable component for the diversification of energy sources and the green transition,” Commission Vice-President Margrethe Vestager said.

“Investing in such innovative technologies can however be risky for one member state or one company alone.”

“It enables the clean transition of energy-intensive industries and increases our independence from fossil fuels,” he said.