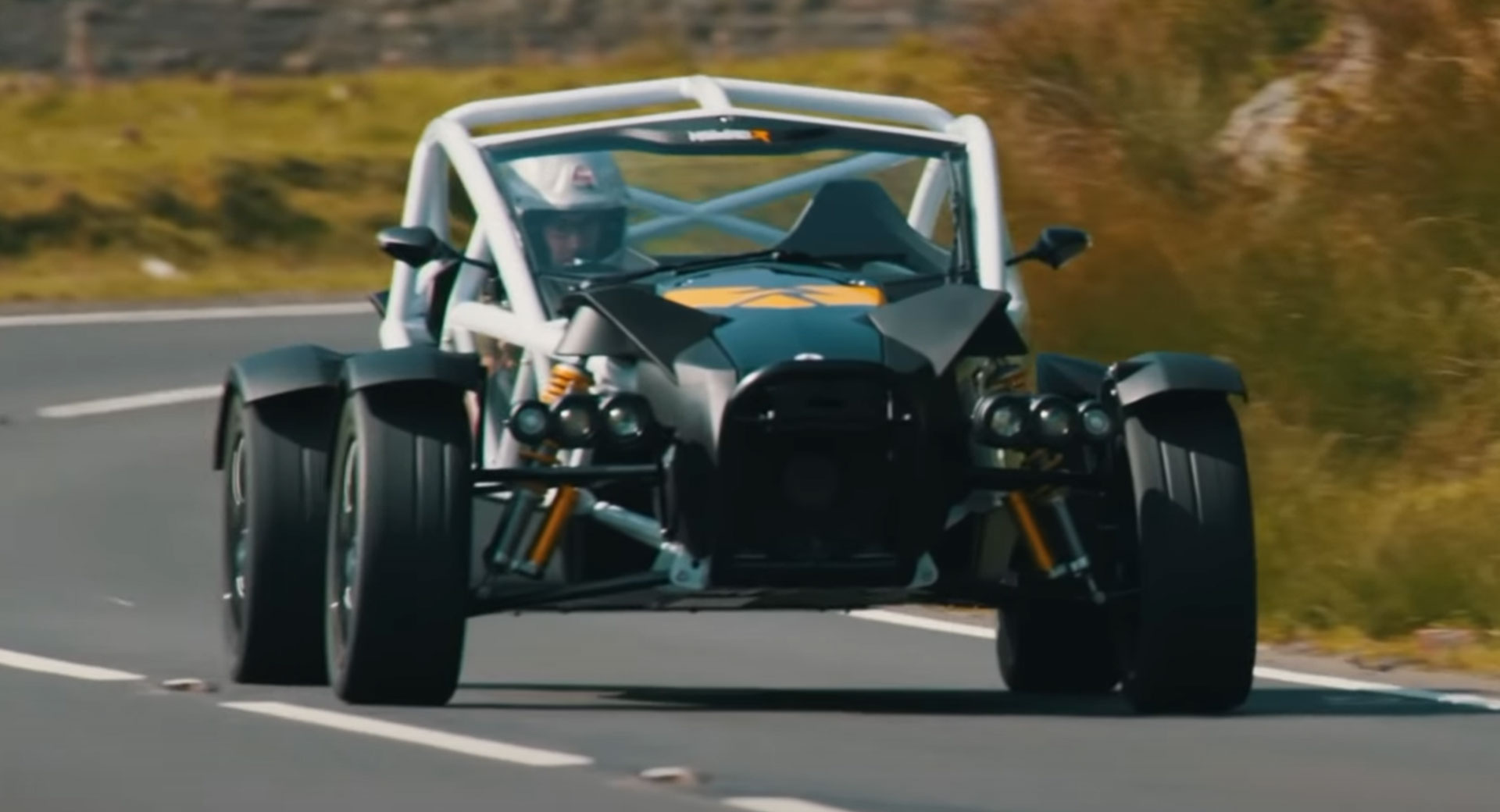 Ariel has long been building some very unique performance cars and with the new Nomad R, it has created something truly special.

Standard Ariel Nomad models have long been powered by a Honda-sourced K24 2.4-liter four-cylinder with 235 hp. Those after some added power can opt for a supercharged version of this engine, tuned to deliver 290 hp and 251 lb-ft (340 Nm). Then there’s the Nomad R which ditches the 2.4-liter engine in favor of the 2.0-liter four-cylinder of the 2015-2017 Honda Civic Type R, although it is no longer turbocharged and has a supercharger instead.

The result is 335 hp at 7,600 rpm and 243 lb-ft (329 Nm) of torque. Making the car all the more exciting to drive is the fact that it has a Sadev six-speed transmission with straight-cut gears and dog rings. This gearbox is a sequential unit and uses pneumatic shifts. It also features a clutch pedal, although it’s only needed at low speeds.

While recently driving the car, Henry Catchpole from Carfection was surprised at just how intense the driving experience is. He also mentions that while it can be driven at low speeds, it doesn’t feel at home unless it is being pushed to its limits.

If you were to simply look at the Nomad R without knowing anything about it, you could be excused for thinking it’s not much more than an oversized go-kart with plenty of ride height to get it over bumps and obstacles. However, it’s actually very quick, and can hit 100 km/h (62 mph) in as little as 2.9 seconds, a figure only matched by some of the industry’s quickest supercars and hypercars.