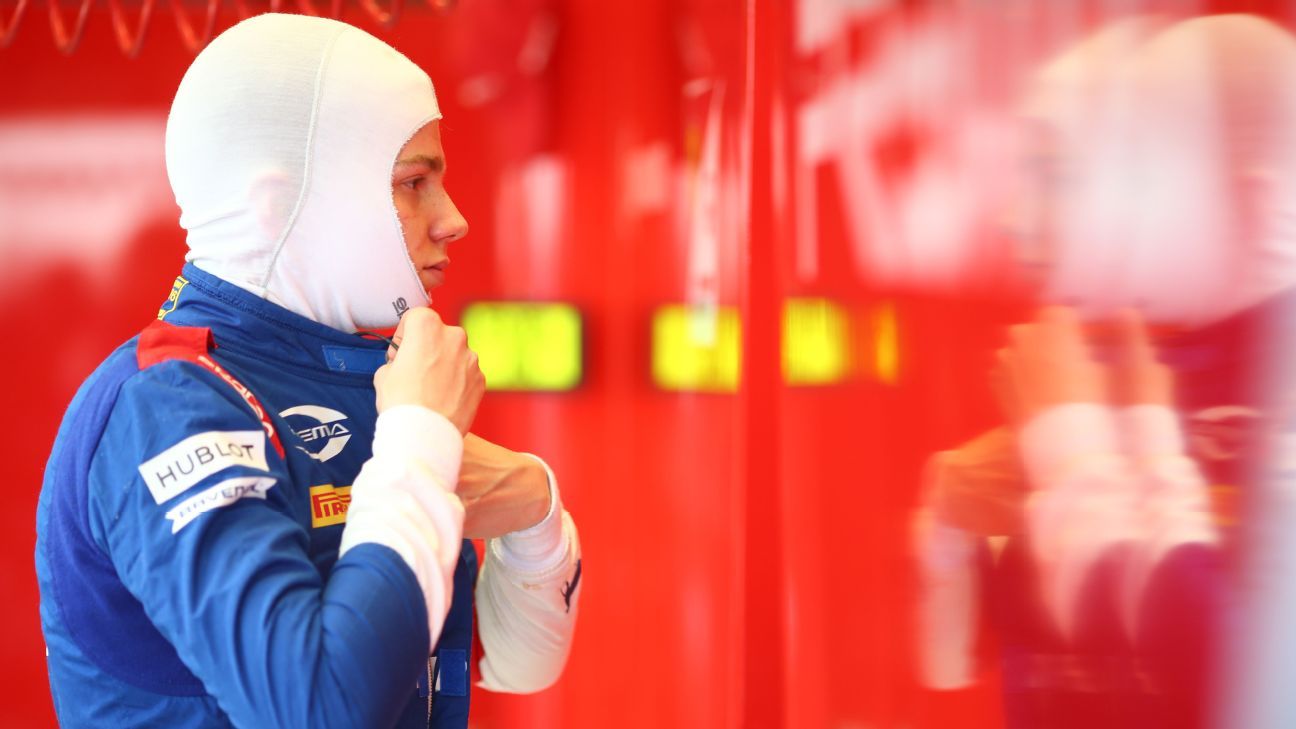 Ferrari test driver Robert Shwartzman represented Israel as he tried out last year’s Formula One car ahead of two Friday practice sessions at grands prix later in the season.

The 22-year-old, who was born near Tel Aviv and has dual nationality, represented Russia last season in Formula Two where he finished runner-up to Australian Oscar Piastri.

Russian drivers must now compete as neutrals and sign a commitment not to express support for the country’s invasion of Ukraine.

Ferrari said in a statement that Shwartzman “wore the colours” of Israel for the first time as he completed 681km around the Mugello circuit in central Italy.

It was the second time he had driven an F1 car this year, after a session in the 2018 SF71H at Ferrari’s Fiorano circuit in January, and eighth of his career.

“Today was very useful for Robert as he is due to drive in at least two free practice sessions at Formula One world championship events this season,” Ferrari said.

All teams must run a young driver in two Friday practice sessions this season under a new rule to provide more experience.

Ferrari did not say whether Shwartzman would do the practice sessions with them or another team that uses its engines such as U.S.-owned Haas.