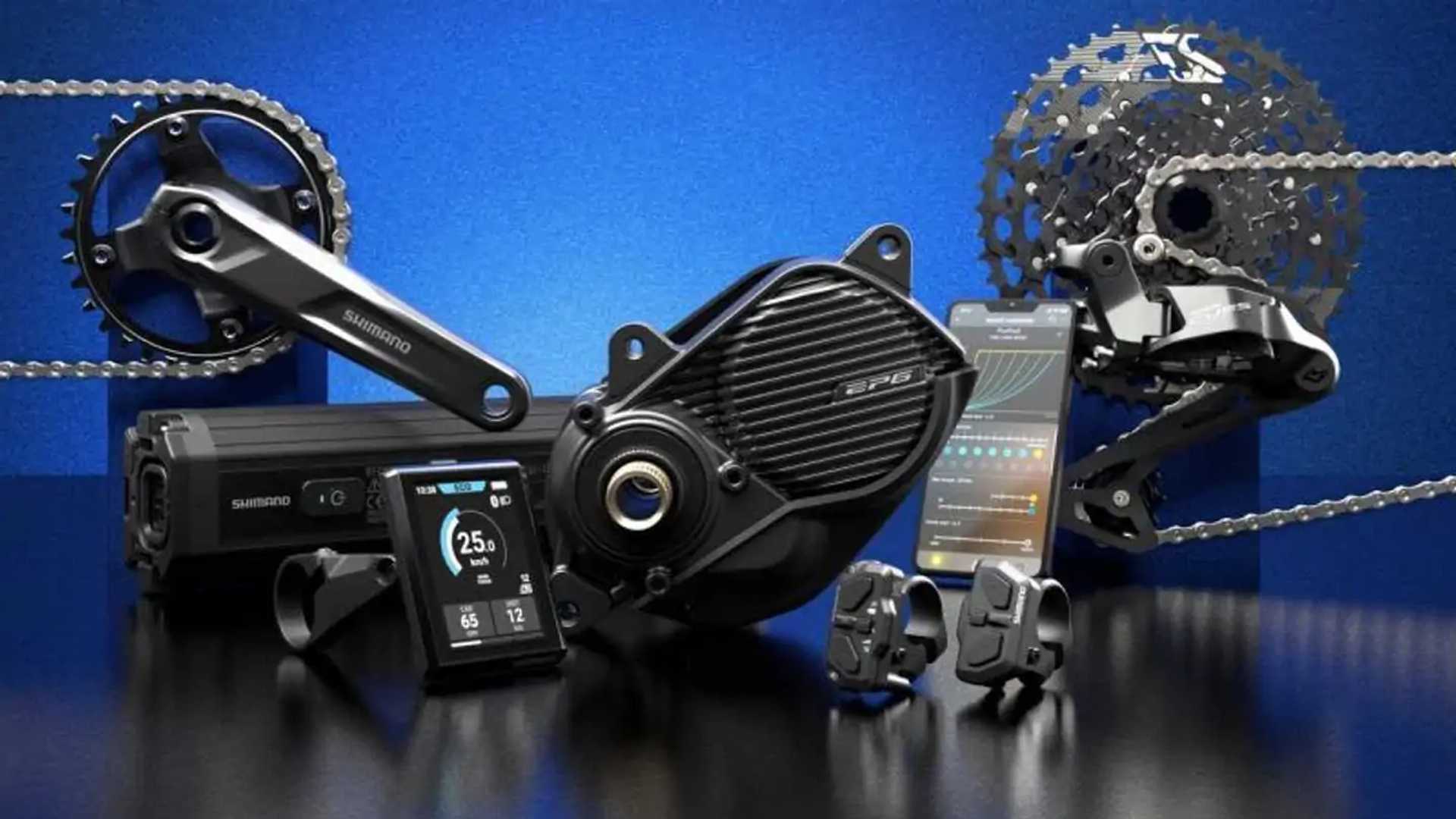 Shimano has become synonymous with bicycle technology, and has been the industry leader for several decades now. Given the rise of electric bicycles, the Japanese company continues to be a leading innovator in e-bike tech, and has released a new e-bike specific drivetrain designed to offer commuter bikes even more efficiency and convenience.

The new drivetrain in question takes the form of the CUES, a commuter electric bike-specific drivetrain that features automatic shifting. Shimano refers to the CUES as a dedicated lifestyle component, making it ideal for those who use electric bicycles as their primary means of mobility. The new CUES drivetrain makes use of Shimano’s LinkGlide technology, and gets all the cutting-edge features of the new Deore XT Di2 system.

Shimano’s CUES system is offered in two setups—10-speed and 11-speed. While the two derailleurs look nearly identical, the 10-speed unit is capable of handling low-ratio sprockets of up to 43 teeth. Meanwhile, the 11-speed unit offers a bit more versatility, capable of handling a sprocket with up to 50 teeth, thanks to its medium cage. As is the case with Shimano’s performance-oriented XT Di2 system, the CUES e-bike drivetrain promises precise electronic shifting, as well as a durable and seamless drivetrain construction—as has always been the case with Shimano, regardless of tier.

The CUES system is built-in with automatic shifting, however, the user can choose to enable Manual Override and engage Freeshift Mode, and shift at will. Of course, the system’s automatic shifting capabilities are its ultimate selling point, and are designed to optimize efficiency and energy, allowing both the rider and the motor to extend their riding range.

Speaking of the motor, Shimano’s new CUES drivetrain is compatible with Shimano EP600 and EP801 drive units, meaning you can easily upgrade your electric bike’s drivetrain to this fancy new system, so long as you’re running any of these motors. Furthermore, we can expect OEMs to begin integrating the new Shimano CUES drivetrain to their built commuter e-bikes very soon.