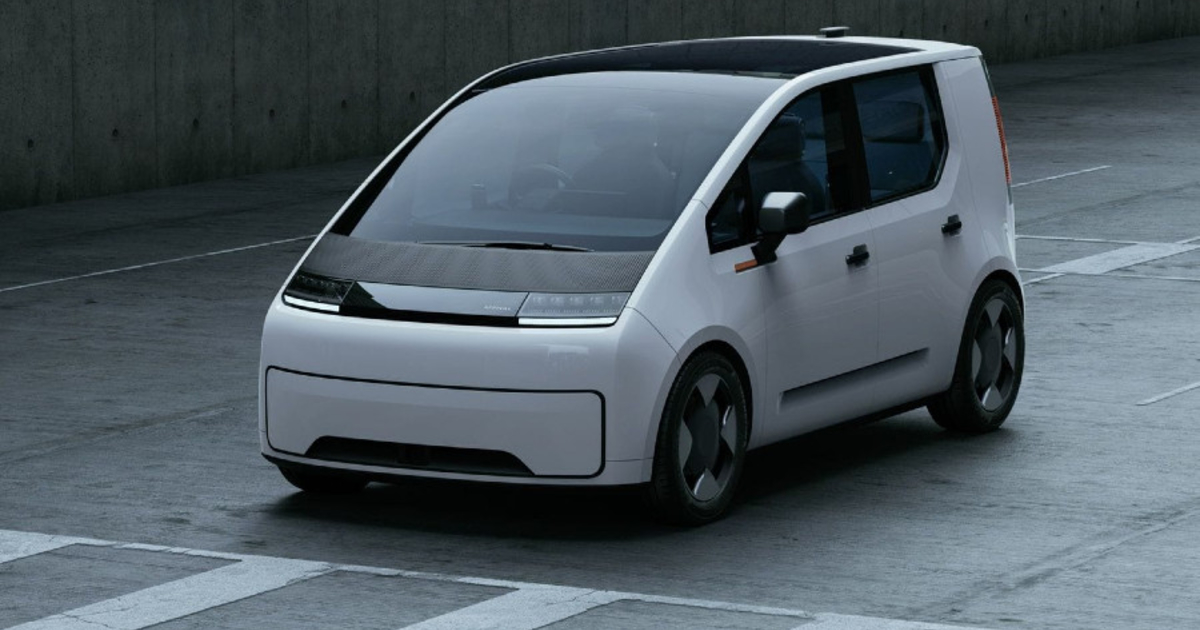 UK electric vehicle company Arrival plans to reorganize its business, which could result in up to 30 percent reduction in its workforce, the startup said.

Arrival said the move will enable it to start production of its Arrival Van in the third quarter as planned.

The restructuring, which the company said is in response to a challenging economic environment, aims at a 30 percent cut in spending to help meet its business targets until late 2023 using $500 million in cash reserves.

Arrival initially focused on electric vans and buses before announcing last year that it would add a minivan-like vehicle that will be pitched at ride-hailing services.

This announcement comes after bigger player Rivian Automotive said it will brief employees on Friday on potential layoffs, while Tesla said it would cut 229 jobs.

Arrival is one of the many EV startups that went public in the last two years through reverse mergers with SPACs. Its strategy is building electric delivery vans, buses and cars using smaller, less costly factories.

However, its U.S.-listed stock has tumbled 80 percent so far in 2022, as investors, worried about the economy, abandon companies that do not turn a profit.

Arrival posted a net loss of $10.4 million in the first quarter.

The company added it will provide a business strategy update on its second quarter earnings call on Aug. 11.