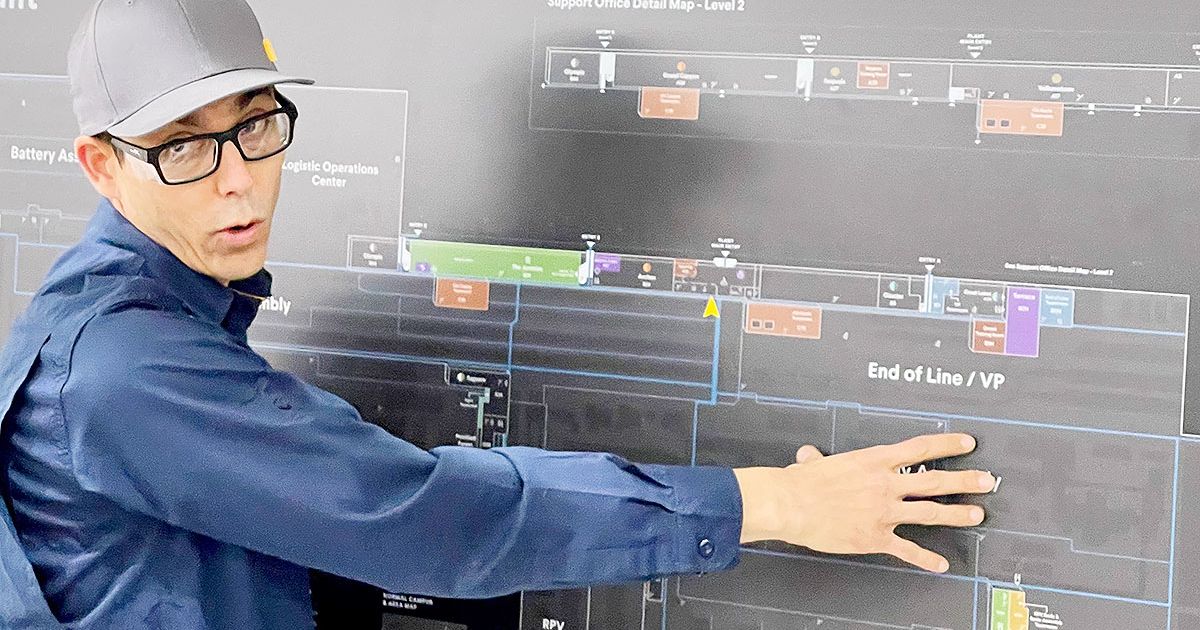 EV maker Rivian Automotive Inc. plans to brief employees on Friday on potential layoffs and plans to suspend some programs as part of a broader restructuring, CEO RJ Scaringe said in an email sent to employees on Monday evening.

The company has struggled this year to ramp up production at its plant in Normal, Ill., and has seen its share price drop by more than two-thirds since early January, after Rivian slashed its 2022 production target.

In his email, which was shared by the company with Reuters, Scaringe said the company is “financially well positioned,” but that it has begun “prioritizing certain programs (and) stopping some.”

Scaringe said the company has begun to “assess the size and structure of our teams” and will be “as thoughtful as possible as we consider any reductions” in employee head count.

Rivian carried about $16 billion in cash at the end of the first quarter and has told investors it had enough cash on hand to open its second U.S. plant for $5 billion in 2025.

In his employee email on Monday, Scaringe reiterated that the company’s priorities include ramping up production of the R1 electric truck and SUV, as well as the EDV electric delivery van it is building for investor and strategic partner Amazon.

Rivian also remains focused on developing the smaller R2 series that it plans to build at the new Georgia plant, Scaringe said.

Regarding the ongoing restructuring and possible layoffs, he said, “Rivian is not immune to the current economic circumstances and we need to make sure we can grow sustainably.”