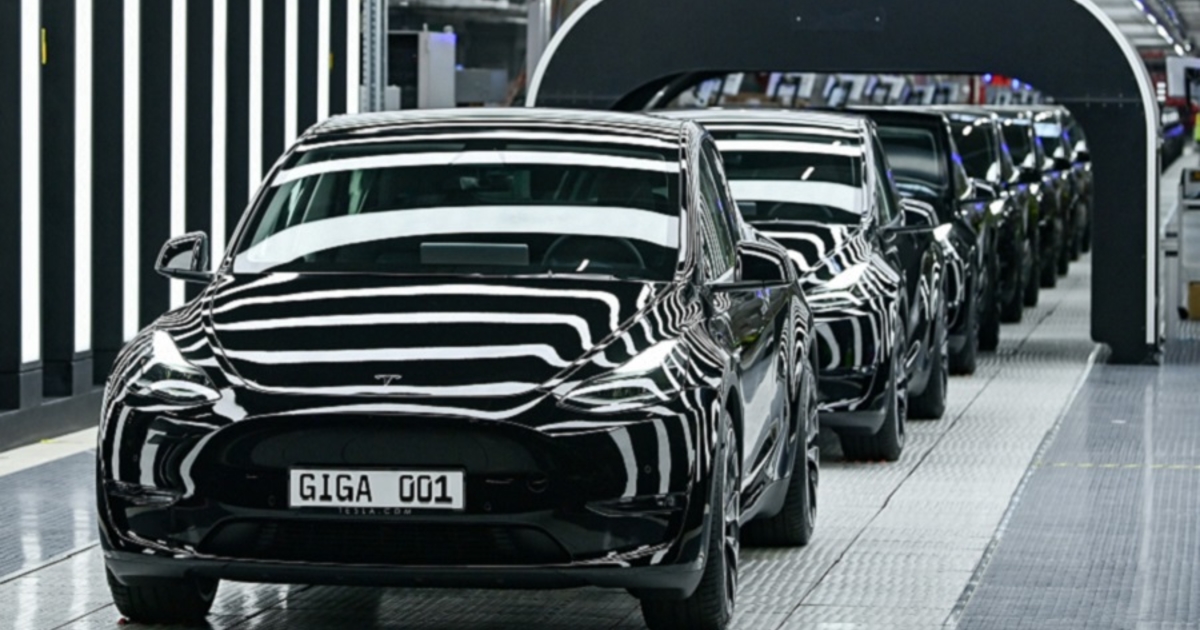 BERLIN — Tesla’s new Gigafactory in Gruenheide, Germany, is only building Model Y only in black or white, according to a report from Automotive News Europe sister publication Automobilwoche.

The electric SUV, which began production at the factory in March, is produced in a shade of black that Tesla calls “solid black” and a white called “pearl white multi coat.”

Customers who choose red, blue, or silver vehicles will be supplied from the automaker’s Shanghai factory and will not receive their vehicle until March 2023 at the earliest. If they opt for black or white, they can expect their cars in October.

Facing a global shortage of semiconductor chips and other supply-chain disruptions, other automakers in Europe are offering pared-down options for cars so customers can get their new cars quickly.

Renault is offering “Fast track” delivery for its Arkana SUV to customers who choose black, pearl-white or gray.

Output at Tesla’s German plant will take a planned 12-day break starting this week to optimize manufacturing during the Berlin summer vacation.

Part of the factory’s overhaul will include ensuring car bodies only spend 45 seconds at each manufacturing station, instead of the current 90 seconds.

Following the overhaul, the automaker’s first European plant will restart with a three-shift operation. This also applies to the paint shop, where industry sources have said there have been problems since production began in March.

The automaker’s quarterly sales figures showed demand was depressed by a lockdown in Shanghai to combat COVID-19.

The company delivered 254,695 vehicles from April to June, compared with around 310,000 in the first quarter, although Tesla had consistently been increasing its deliveries from quarter to quarter.

According to analysts, the new factories in Texas and Gruenheide only contributed about 6,000 cars to overall production.

Tesla has said it wants to produce 500,000 cars a year in Gruenheide.