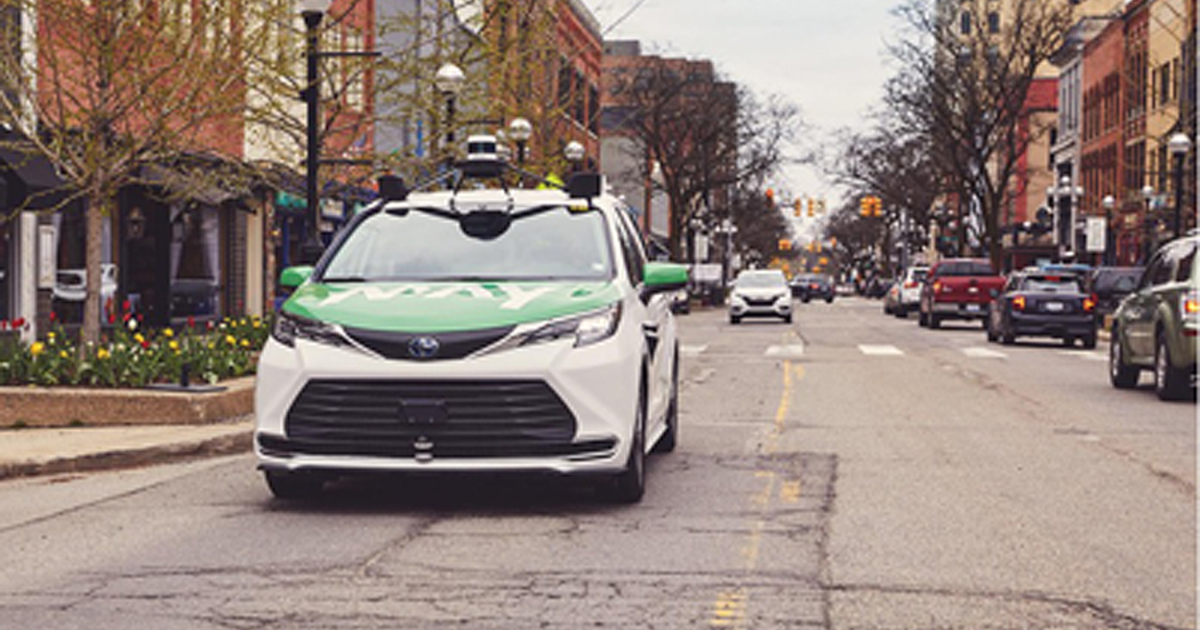 Self-driving tech startup May Mobility has added to its Series C investment round, and now raised funding totalling $111 million. The money will enable the company to add engineers and incorporate its system on a new vehicle platform.

The fresh funds will underpin the company’s ongoing work with Toyota Motor Corp., which has been a long-time backer of the Ann Arbor, Mich.- based company. May Mobility’s work on autonomous Toyota Sienna minivans, called the “Autono-Maas” will continue, with a commercial launch of service expected later this year.

Further, May Mobility says it will begin preliminary work integrating its self-driving systems on the Toyota e-Palette, a battery-electric vehicle expected to someday operate in Toyota’s Woven City and beyond.

New funding comes from State Farm Ventures, a subsidiary of the auto insurance company of the same name. Terms of their participation were not disclosed. May Mobility had previously said in January it had raised $85 million as part of the Series C round, which is now closed.

Softbank, Next Century Ventures and 10x Group are among other companies to partner with May Mobility in this latest round. With its investment, State Farm will become one of the first U.S.-based insurers to invest in autonomous vehicles. It is the second major insurer to invest in May Mobility after Tokyo-based Tokio Marine.