A pregnant woman in Texas says she will fight a $215 fine she received after driving alone in a carpool lane. Why? Because she is 34 weeks pregnant and claims this should allow her to use the carpool lane.

The incident occurred on June 29 when 34-year-old Brandy Bottone was driving on U.S. Highway 75 South. Bottone was on the way to pick up her young son and decided to take the HOV lane but soon after, she came across a police checkpoint.

Speaking with The Dallas Morning News, Bottone said that the officer looks inside her car and asked, “Is there anybody else in the car?” She responded by pointing to her stomach and saying “Well, yes, my baby girl is right here. She is a person.”

“Oh, no. It’s got to be two people outside of the body,” the officer responded.

“He waved me on to the next cop who gave me a citation and said, ‘If you fight it, it will most likely get dropped,’” Bottone added. “But they still gave me a ticket. So my $215 ticket was written to cause inconvenience?”

The 34-year-old mother believes that the recent overturning of Roe v. Wade highlights that her unborn child is considered a person. As such, she said it was “shocking” that the police didn’t see it that way.

Speaking on the matter, spokeswoman for Texas Alliance for Life, an anti-abortion group, Amy O’Donnell, said that local laws were quite clear.

“While the penal code in Texas recognizes an unborn child as a person in our state, the Texas Transportation Code does not specify the same,” she said. “And a child residing in a mother’s womb is not taking up an extra seat. And with only one occupant taking up a seat, the car did not meet the criteria needed to drive in that lane.”

Bottone is heading to court on July 20 to fight the fine. 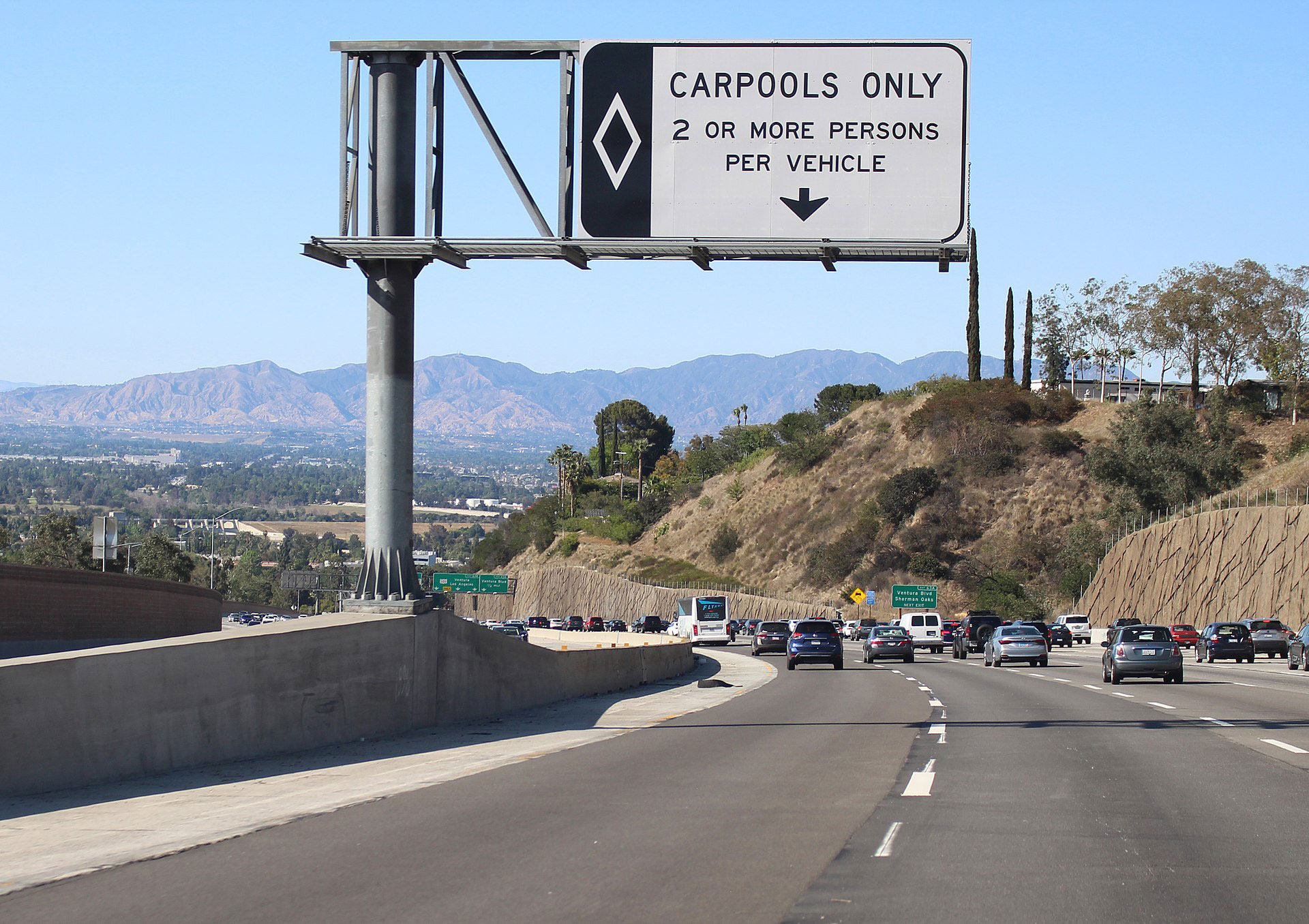 Images via SounderBruce and Coolcaesar/WikiMedia Commons