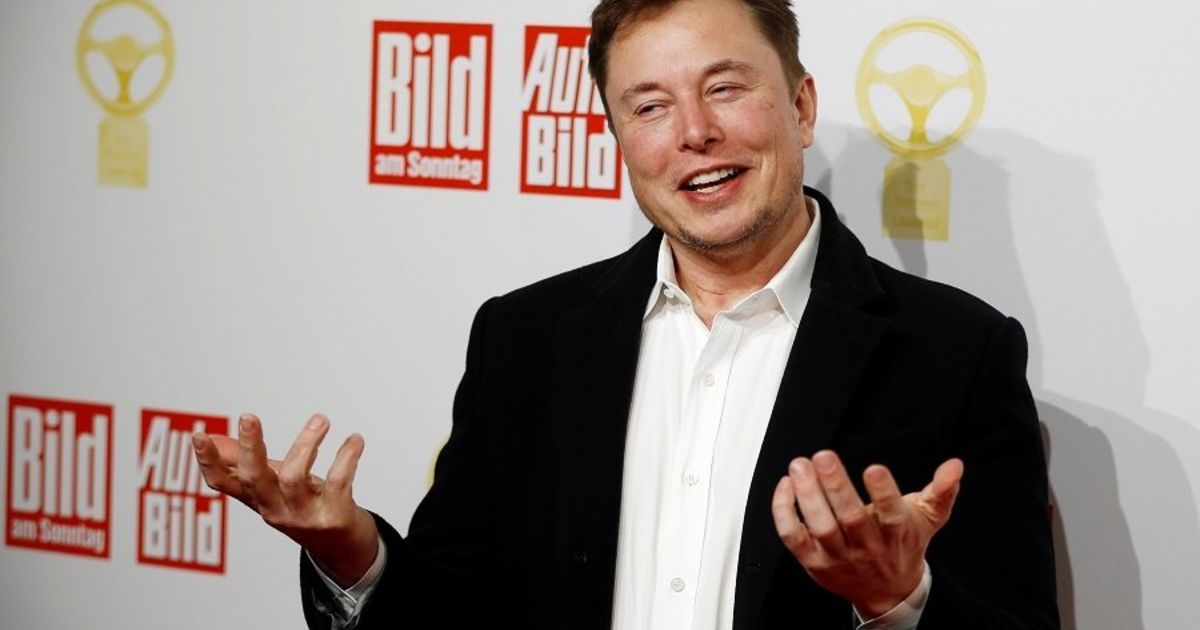 Tesla CEO Elon Musk said on Friday he was terminating his $44 billion deal for Twitter, citing a material breach of multiple provisions of the agreement.

The announcement likely brings to an end a will-he-won’t-he saga after the world’s richest person clinched a deal for Twitter in April but then put the buyout on hold until the social media company proved that spam bots accounted for less than 5 percent of its total users.

Twitter Chairman Bret Taylor said on the micro-blogging platform that the company’s board planned to pursue legal action in Delaware Court of Chancery to enforce the merger agreement.

“The Twitter Board is committed to closing the transaction on the price and terms agreed upon with Mr. Musk…,” he wrote.

“We are committed to closing the transaction on the price and terms agreed upon with Mr. Musk and plan to pursue legal action to enforce the merger agreement,” Twitter said in a statement. “We are confident we will prevail in the Delaware Court of Chancery.”

In a filing, Musk’s lawyers said Twitter had failed or refused to respond to multiple requests for information on fake or spam accounts on the platform, which is fundamental to the company’s business performance.

“Twitter is in material breach of multiple provisions of that Agreement, appears to have made false and misleading representations upon which Mr. Musk relied when entering into the Merger Agreement,” the filing said.

Musk also argued that Twitter has failed to operate its normal course of business. The San Francisco-based company instituted a hiring freeze, fired senior leaders and saw other major departures.

“The company has not received parent’s consent for changes in the conduct of its business, including for the specific changes listed above,” Musk said in the letter.

Last month, Twitter allowed Musk access to its “firehose,” a repository of raw data on hundreds of millions of daily tweets.

Musk’s deal with Twitter had included a provision that if it fell apart, the party breaking the agreement would pay a termination fee of $1 billion, under certain circumstances. Legal experts have debated whether the conflict over spam bots is enough to allow Musk to walk away from the deal.

The decision is likely to result in a long protracted legal tussle between the billionaire and the 16-year-old company.

Musk may not be able to walk away simply by paying the termination fee. The merger agreement includes a specific performance provision that allows Twitter to force Musk to consummate the deal, according to the original filing. That could mean that, should the deal end up in court, Twitter might secure an order obligating Musk to complete the merger rather than winning monetary compensation for any violations of it.

On June 6, Twitter doubled down on its promise to hold Musk accountable to the terms of his proposed takeover, a suggestion even then that the company thought he might be trying to blow up the deal. The company again Thursday said it would seek to enforce the merger if Musk chose to contest it.

As with many other high-profile transactions, Twitter and Musk agreed that any legal disputes must be heard by Delaware courts, which are well versed in quickly sorting merger-and-acquisition complexities. Based on previous merger fights, efforts to terminate a deal can play out within a few months, often ending with settlements to avoid further wrangling.

Musk’s decision to publicly pull the plug on the deal is probably nothing more than a negotiating ploy, said Charles Elson, a retired University of Delaware professor and former head of the school’s Weinberg Center for Corporate Governance.

Despite Musk’s assertion that Twitter’s handling of the bots issue amounts to breach of the buyout agreement that justifies canceling the deal, he and his lawyers know they’ll have an extremely difficult time making that claim, Elson said.

“This is not a material adverse change,” Elson said. “That’s just a negotiating position. He knows the Delaware courts are extremely reluctant to find something like that in these deals.”

Following Musk’s disclosure, Twitter’s shares fell about 5 percent after the close of regular trading. The shares, which have fallen about 15 percent this year, closed regular trading Friday at $36.81, giving the company a market value of $28 billion.

Under Delaware court rules, either Musk or Twitter would be able to ask a judge to put its case on a fast track, accelerating deadlines for exchanges of pre-trial information and enabling a quick trial. Under state law, judges can order parties to consummate a merger if the objector fails to make a legitimate case for walking away.

The judges also have a say over whether breakup fees must be paid. In the Musk-Twitter deal, that fee is for $1 billion.

To escape the deal, Musk must prove some “unexpected fundamental, permanent adverse event” has occurred that blew an un-patchable hole in the transaction, said Larry Hamermesh, a University of Pennsylvania law professor.

Chancery judges have only recognized one case in which a so-called material adverse event occurred.

That case involved Fresenius’ $4.3 billion buyout bid in 2018 for rival drugmaker Akorn. A Delaware judge blessed Fresenius’ decision to walk away from the deal after finding Akorn executives hid an array of problems that cast doubt on the validity of data backing up approval for some drugs and profitability of its operations.

No matter what happens in the legal arena, the jockeying over Twitter has left some deals lawyers marveling over Musk’s chutzpah and predicting he’ll get a price cut.

“Even after Twitter’s statement that it is sticking to its guns, the board might well be tempted to take a haircut in an effort to end what is, I think, perhaps the weirdest major-merger process in the last 50 years, if not ever,” said Robert Profusek, head of the merger-and-acquisition department at the Los Angeles based law firm Jones Day.