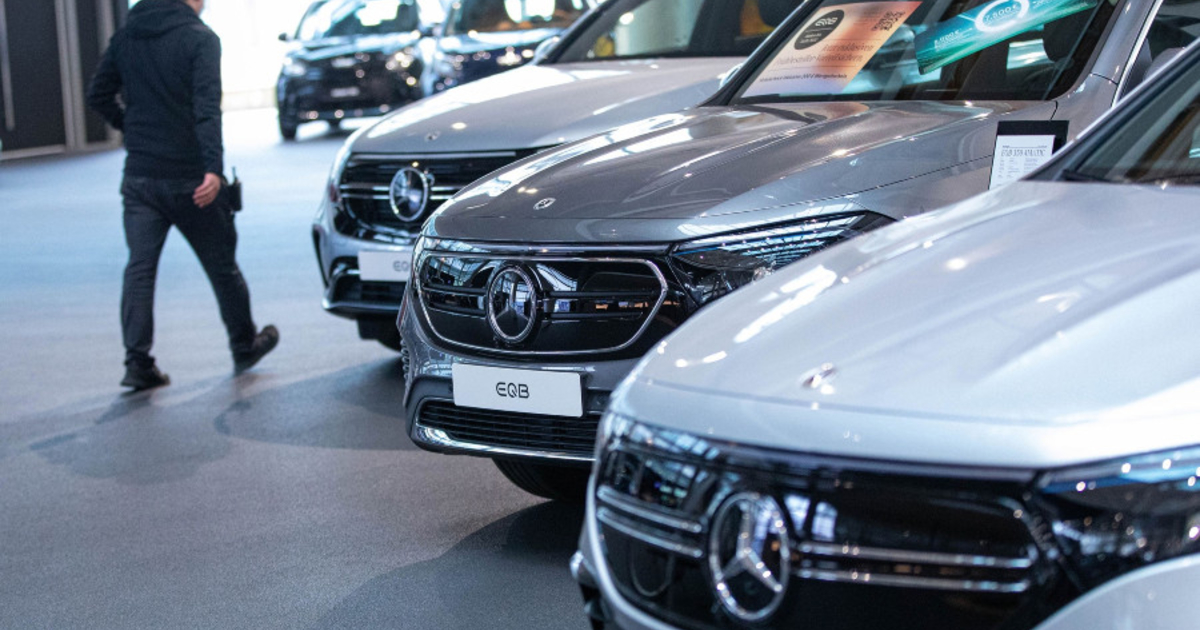 Mercedes-Benz sold 16 percent fewer cars during the second quarter as COVID-19-related lockdowns in China and a prolonged shortage of semiconductors continued to weigh on production.

Deliveries in China, the world’s largest car market, declined 25 percent, while sales in Europe fell 10 percent and North America saw a dip of 3 percent in the quarter, the automaker said in a statement Monday.

“We are making every effort to fulfill customer expectations, despite the current supply restrictions,” said Britta Seeger, the brand’s marketing and sales boss.

EV sales were a bright spot with sales of EQ-badged cars nearly doubling to 23,500 units.

“The electric ramp up is gaining traction,” Seeger said. “It shows that we offer compelling electric vehicles our customers desire.”

In total, Mercedes delivered 490,000 passenger cars from April to June, down 16 percent from the same period last year.

Mercedes is sticking with its 2022 forecast for a slight increase in sales compared with 2021. Despite concerns about rising inflation, “customer demand remains high,” Seeger said.

The auto industry is still feeling the pain of supply-chain disruptions and shortages of components such as semiconductors, particularly amid a broad transition to electric vehicles that are dependent on increasingly sophisticated software.

Ongoing supply-chain problems could jeopardize Mercedes’s plan to cut back on entry-level vehicles in order to focus on higher-end cars that deliver bigger profits.