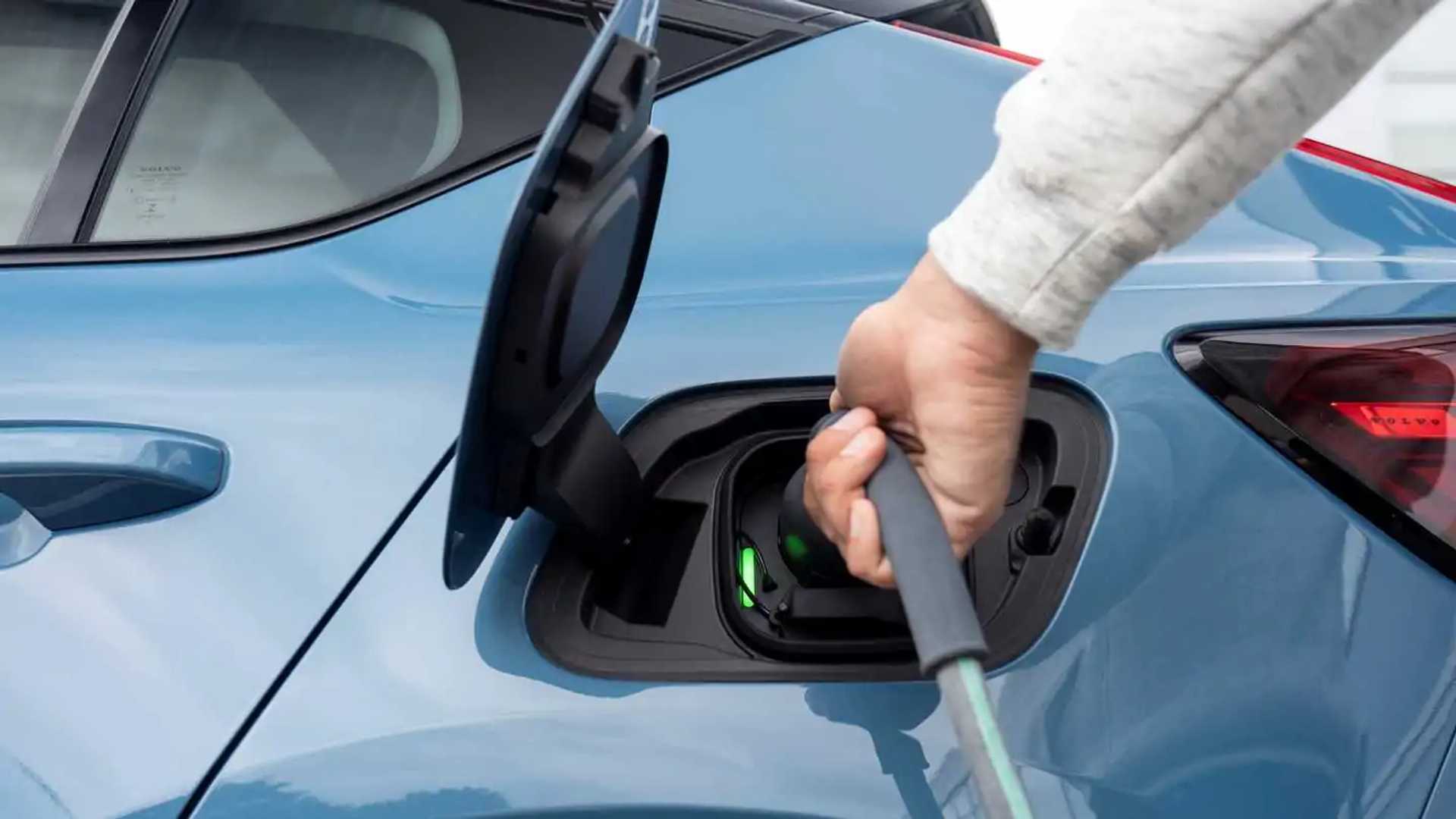 “Demand for our cars remains strong but inventory challenges continue,”

The situation is not better in the case of plug-in electric cars, as the Volvo Recharge lineup also noted a slight decrease.

Volvo clearly has supply issues, but things start to improve recently and according to a separate press release, in June production has increased to the highest level this year.

In other words, there is a hope that sales will increase later this year. Volvo is currently switching to the 2023 model year lineup, which consist only electrified models (mild hybrid, hybrid, plug-in hybrid or all-electric).

Electrification of the lineup is expected to increase gradually, reaching 100% BEVs by 2030. The most important thing for Volvo right now is the introduction of all-new, all-electric models, based on a next-generation platform.

The success of those new, not yet unveiled BEVs, will give us an idea of whether Volvo did its homework. According to the plan, the company has to not only complete the transition to electric cars, but also increase sales (to 1.2 million annually by 2030) and achieve satisfactory profitability (operating margin of 8-10 percent by mid-decade).