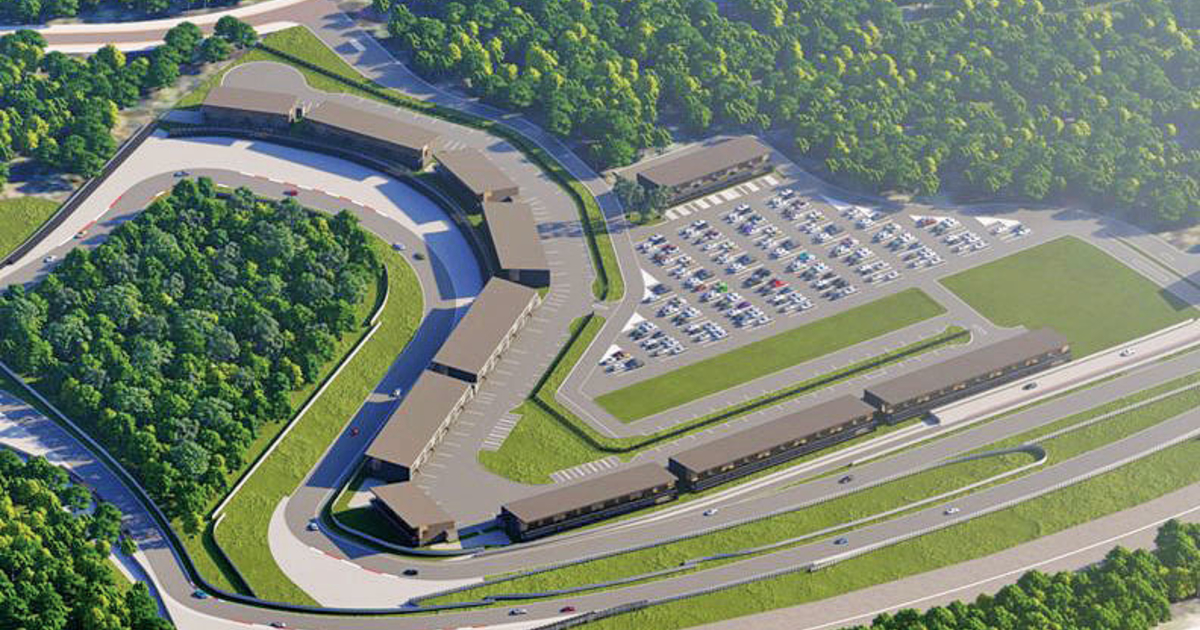 A $60 million project that will feature garage condominiums along a 2.2-mile European-design driving circuit is getting underway in Michigan.

The developer of an “automotive country club” called Motorsports Gateway Howell says 75 percent of the 92 garage condos are reserved and that it aims to have the track ready for members to drive on by next summer.

A group of private investors is paying for the 273-acre project, which will have an automotive innovation business park, mixed-use zone for retail, entertainment and restaurants, and public nature trail.

“The idea that a new state-of-the-art track, that can have multiple configurations, is going to be so close to home is fantastic,” Vince Messina, a founding garage condo owner, said in a statement.

Most amenities will be restricted to members, but the public will be able to access the automotive innovation business park as well as restaurants and retail areas.

The concept has been around for years but has been growing in popularity. Monticello Motor Club, which opened in New York in 2008, is the model for many that have come after it. The Thermal Club opened in California in 2017 with recently announced plans to expand. The Concours Club opened in Miami in 2019. Michigan also has the M1 Concourse in Pontiac, which opened in 2015 and has a “private garage community” with flexible storage and entertainment space.

The new club, about 55 miles northwest of Detroit, will offer livable space in the garages for owners who would rather not leave at night. Most auto clubs do not offer the option of residences. Prices start at $408,692 for the roughly 1,200-square-foot units.