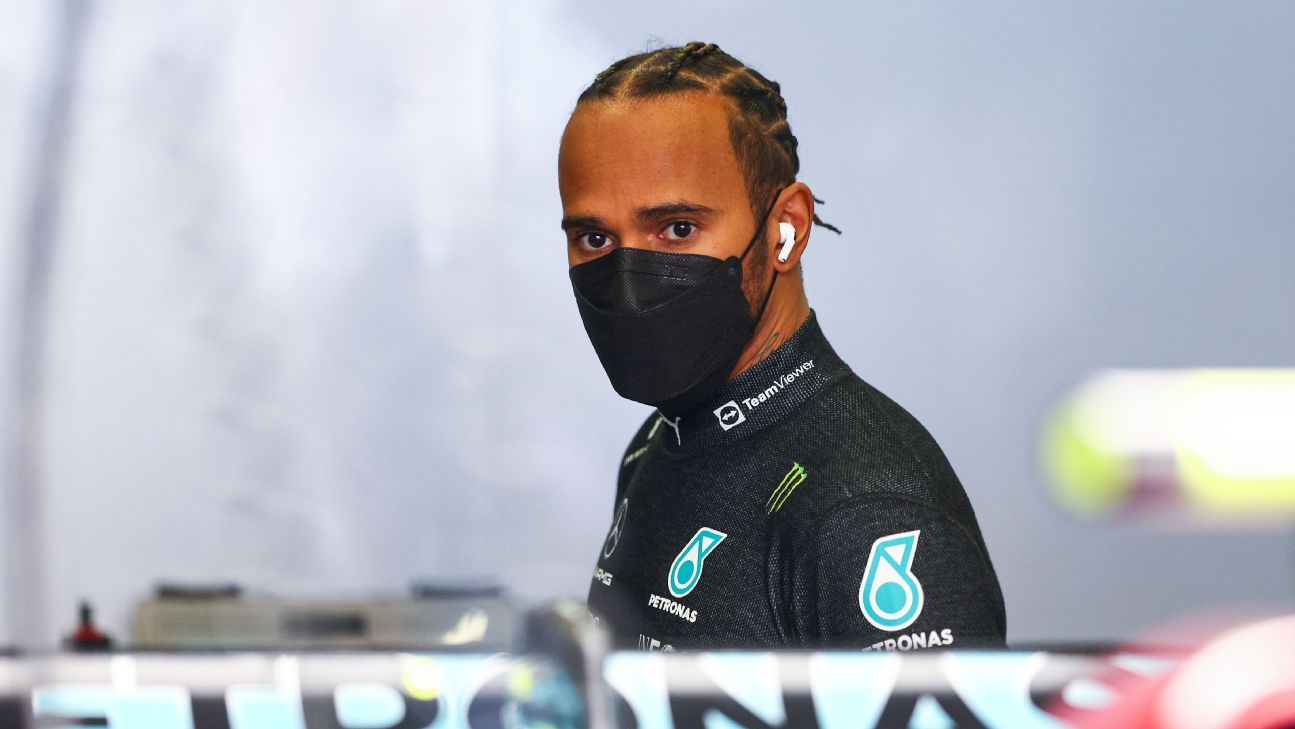 SPIELBERG, Austria — Lewis Hamilton has questioned why fans at the Austrian Grand Prix cheered after he crashed out of qualifying on Friday evening.

Hamilton lost control of his Mercedes in Turn 7 and crashed into the barriers lining the outside of the track. The impact was severe enough to damage his car’s survival cell, which is the last layer of protection for the driver in an accident.

Hamilton was unharmed, but just moments after the impact and while he was still in the car, fans in one of the main grandstands were filmed celebrating the incident.

Asked about the reaction on Saturday evening, Hamilton said spectators at races should have more respect for the dangers involved in F1.

“I didn’t hear them cheering I was going through a bunch of stuff in the crash,” he said. “To hear it afterwards I don’t agree or condone that. A driver could be in hospital and you are going to cheer that?

“Knowing how dangerous our sport is I am grateful. Why would you cheer someone’s downfall or someone’s injury like that? It shouldn’t have happened at Silverstone [when Max Verstappen crashed on the opening lap last year] and it shouldn’t happen here.”

The incident meant Hamilton started Saturday’s sprint race in 10th place but he managed to recover to eighth, which will now be his starting position for Sunday’s Austrian Grand Prix.

“A big thank you to my team for putting my car back together, they worked crazy hard overnight and this morning to keep us in the race so I hope tomorrow is a good day,” Hamilton added.