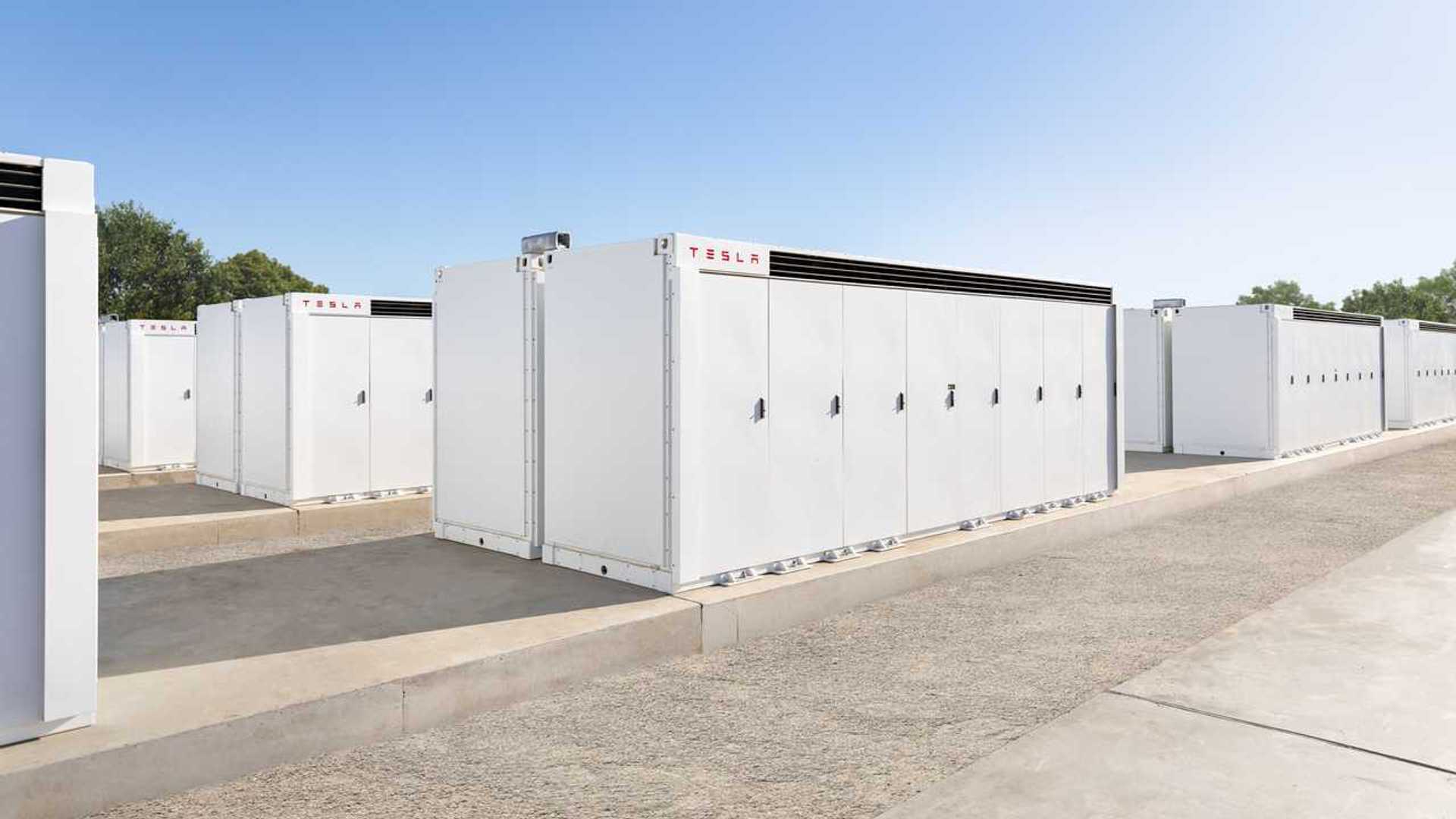 Tesla doesn’t just produce cars. Rather, it has its hands in a number of other businesses. Many of Tesla’s numerous business exploits help relieve the company from relying on others for materials and supplies. However, its growing energy business is really a completely separate situation that allows the company to produce home and commercial battery energy storage systems.

Tesla’s home energy storage system, the Powerwall, is perhaps more well-known and established than its massive commercial batteries, which are called Megapacks. As we’ve reported in the past, the company has deployed Megapack systems in a number of areas across the globe, and the goal is to ramp up the business significantly over time.

It has now come to our attention via the following tweet from OttoPilot, which was shared by Electrek, that Tesla is seemingly producing and stockpiling loads of Megapacks at its battery Gigafactory in Sparks, Nevada.

Sadly, since Tesla doesn’t have a PR team, and it rarely responds to the press, we have no idea why these Megapacks are growing in numbers outside the factory. Either the company hasn’t yet sold them, they are unfinished due to supply chain issues, or Tesla is working on another substantial battery storage project.

Tesla has noted on multiple occasions that it’s willing to help Texas with its energy concerns, but there haven’t been any official reports about projects that are underway. However, Twitter user OttoPilot reportedly captured the recent images of the large number of Megapacks at Tesla’s Nevada location while flying his drone over the property.

Electrek shares that there are over 500 Megapacks in the images alone. The publication goes on to say that at 3 MWh per pack, that’s some 1.5 GWh of potential battery capacity. This number is massive considering that Tesla’s Moss Landing Megapack energy storage project with PG&E, which is one of the biggest of its kind in the world, only utilizes 256 Tesla Megapack battery units.

What do you think Tesla is doing with all these Megapacks? Does it make sense for a company that may be battery-cell constrained to be cranking out massive energy storage systems if there’s no demand for them? Leave us your guesses in the comment section below.