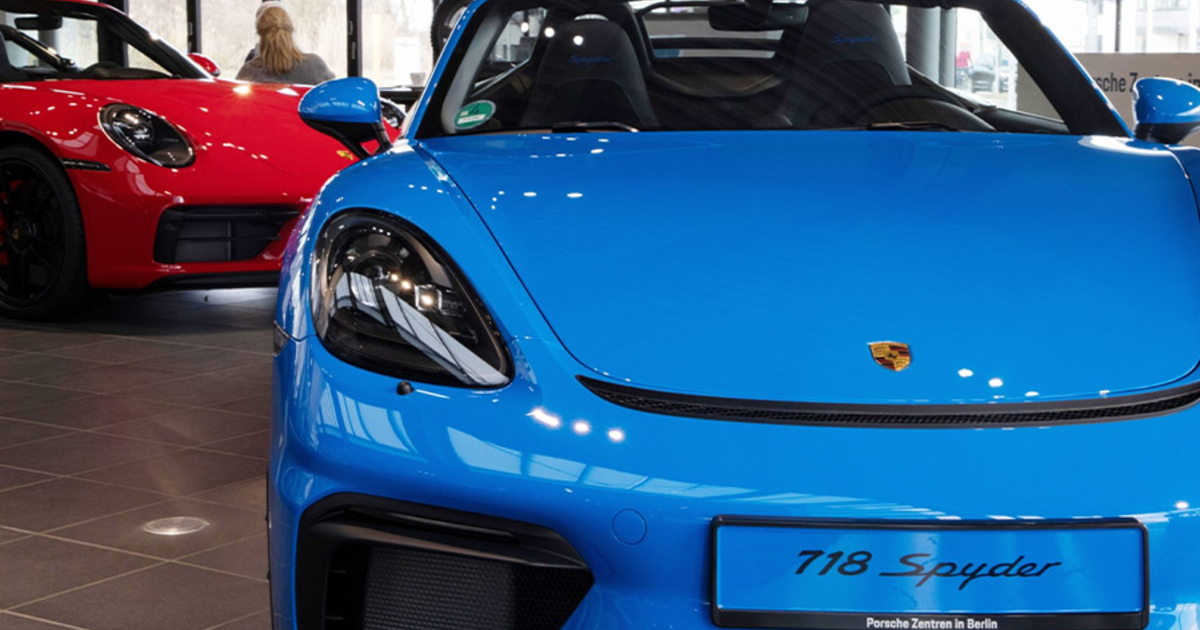 Volkswagen Group has added a slew of additional underwriters as it pushes ahead with the planned initial public offering of its Porsche sports car unit, people with knowledge of the matter said.

Barclays, Banco Santander, Societe Generale and UniCredit will work on the deal as regular bookrunners, according to the people, who asked not to be identified because the information is private.

Commerzbank, Credit Agricole, LBBW and Mizuho Financial Group were picked for junior roles as co-lead managers of the offering, according to the people.

The IPO, poised to be one of Germany’s biggest-ever listings, could value Porsche at as much as 90 billion euros ($91.5 billion), Bloomberg News has previously reported.

Porsche has been holding early meetings with fund managers in recent weeks, the people said. It is considering launching the offering as soon as September, with an aim to list in October at the earliest, the people said.

Deutsche Bank’s selection as a senior bookrunner could be seen as a consolation prize after it failed to secure one of the most senior spots on the transaction.

VW snubbed European banks and picked all American firms for the top positions on the deal, people with knowledge of the matter have said.

VW has so far stuck to its timeline of a fourth-quarter listing for Porsche, even as difficult market conditions cause other stock offerings to be postponed.

Spokespeople for VW, Porsche and the banks declined to comment or didn’t immediately respond to requests for comment.