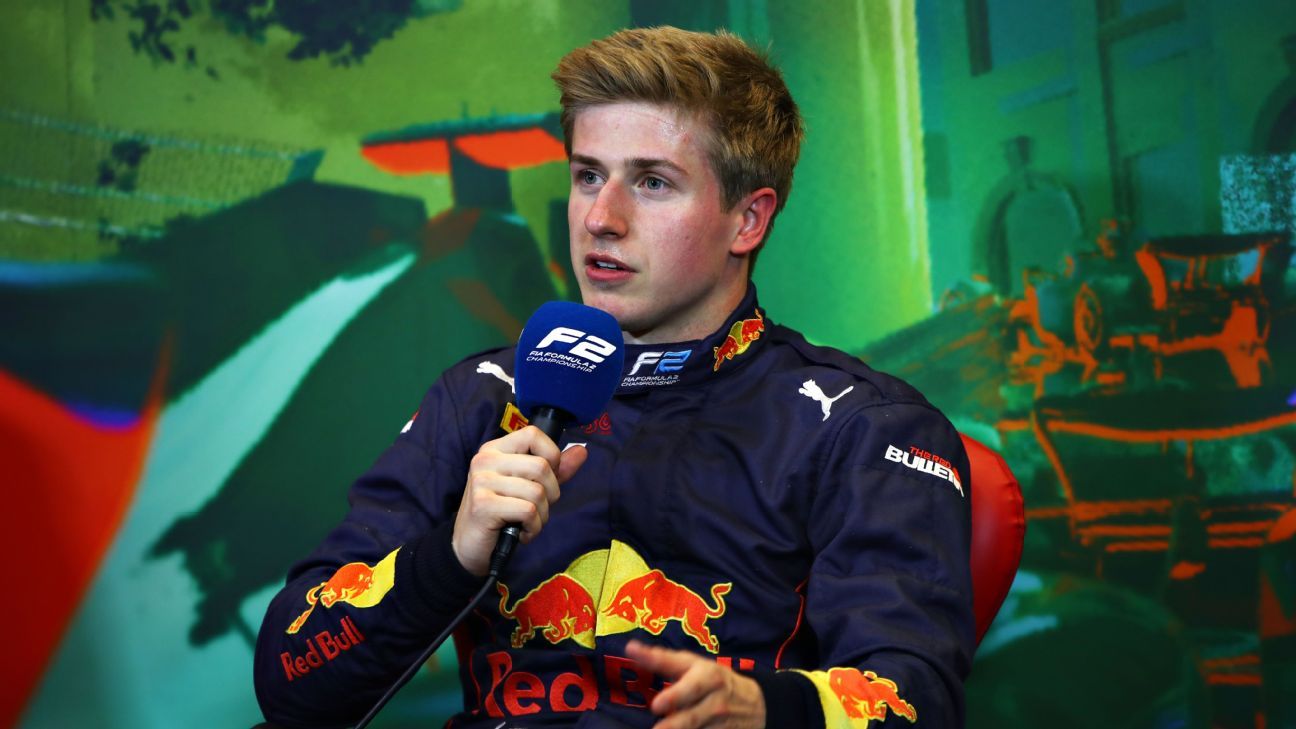 Red Bull has clarified that Juri Vips has lost his test and reserve driver roles with its Formula One team but remains part of the driver programme despite using a racial slur on a livestream last month.

Vips’ contract for those roles was terminated on June 28 after a week-long investigation into the slur, which he apologised for. New Zealander Liam Lawson has taken both positions.

Despite the controversy, Vips was retained by his Formula Two team Hitech, who felt the loss of his Red Bull backing was enough of a punishment.

However, Red Bull has confirmed it is still supporting Vips as part of the driver programme, which aims to promote junior drivers up the ladder to F1.