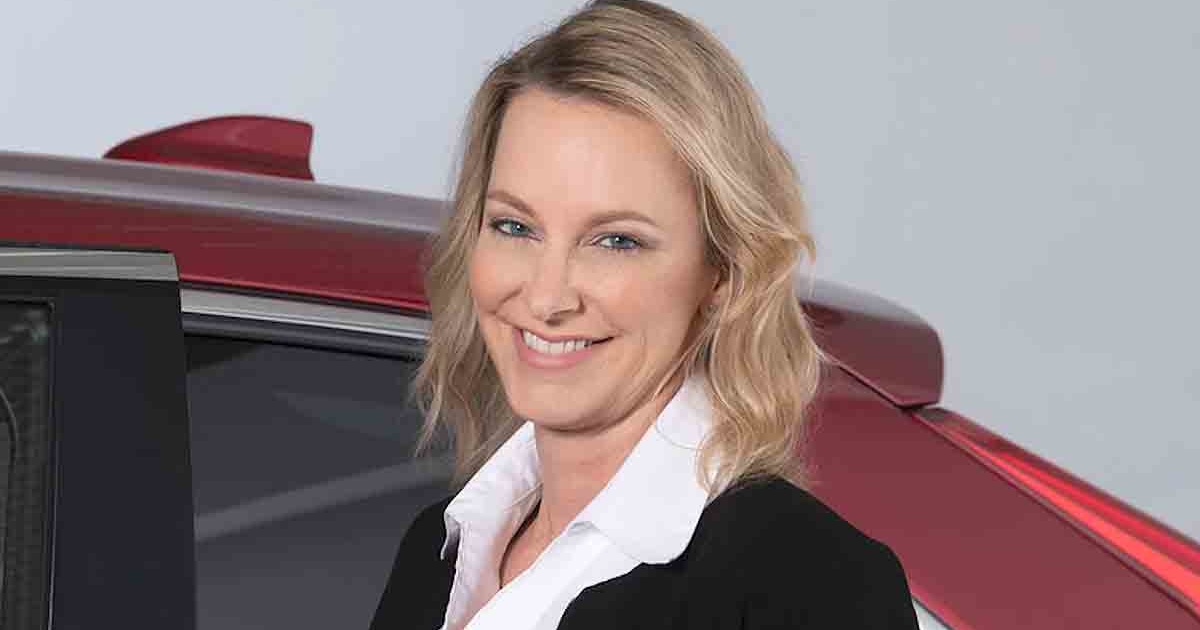 Volkswagen of America’s head of marketing, Kimberley Gardiner, is leaving the automaker after less than two years on the job, VW dealers were told Wednesday.

Gardiner, 54, one of Automotive News’ 100 Leading Women in the North American Auto Industry in 2020, was hired away from Mitsubishi Motors North America in November 2020 as VW’s senior vice president for brand marketing. She previously led marketing efforts at Kia America and was chief marketing officer and vice president of operations for 5th Kind, a global digital asset management company. She began her automotive career with Toyota Motor Sales U.S.A. in 1999.

A spokesman for VW declined to comment on her departure.

In a note to VW dealers Wednesday, Andrew Savvas, head of sales for Volkswagen of America, said Gardiner “has informed me of her decision to leave Volkswagen of America, effective July 15th. Kimberley has been instrumental in helping strengthen our brand in the U.S. marketplace with the introduction of the ID.4, Taos and Golf R. She has also helped broaden our soccer engagement strategy and dealer support programs and created a learning focused culture for our team. I will personally miss working with her.”

Savvas said VW’s marketing team will report to him until a successor is identified.

Gardiner was in her role during the brand’s roundly criticized “Voltswagen” stunt in March 2021, which resulted in a U.S. Securities and Exchange Commission investigation.