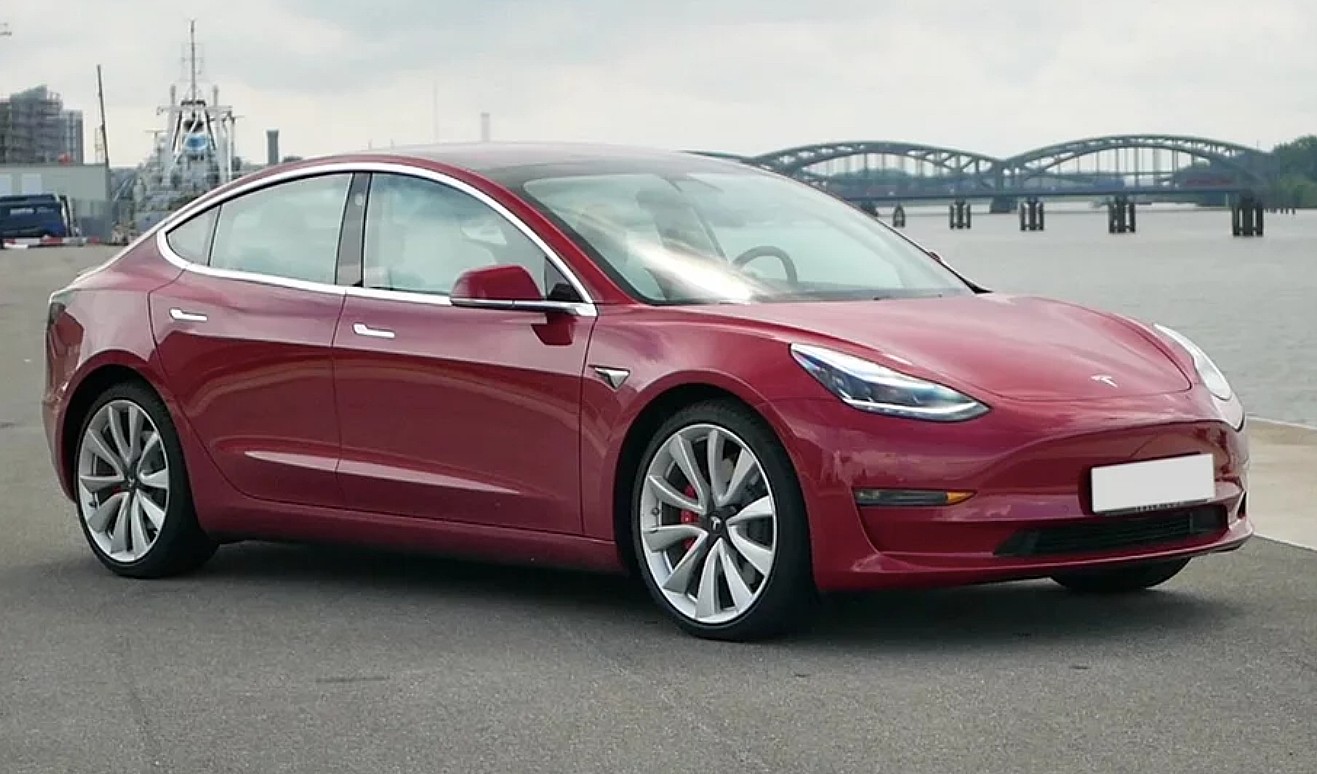 “Software error leads to failure of the e-call system,” described the agency.” The e-call system contacts first responders in the event of an accident. KBA’s recommended corrective action to fix the issue is a software update.

According to KBA’s report–dated June 29–approximately 59,129 2022 Model Y and Model 3 units were affected by the recall. Reuters reported that the e-call malfunction affects Tesla vehicles globally. The KBA can only issue a recall locally. It is unclear how many units out of the 59,129 Model Y and Model 3 vehicles were registered in Germany.

Tesla has been ramping up Giga-Berlin-made Model Y deliveries in Germany recently. The Gigafactory in Europe plans to introduce a third shift at night starting July 4, meaning the facility would be running 24 hours a day. Giga Berlin is already producing 1,000 Model Y vehicles per week. The factory is actively hiring workers to help with Giga Berlin’s ramp.

Tesla Germany hit a snag last week with the Performance variant. Tesla Model Y Performance (MYP) reservation holders received notices that their deliveries were canceled or delayed due to defects in some vehicles.

Some reservation holders claimed Tesla Germany postponed MYP deliveries because of a “security-related defect” that could not be fixed through an OTA software update. Others said Tesla canceled their delivery due to a defect in the drive units supplied by China.