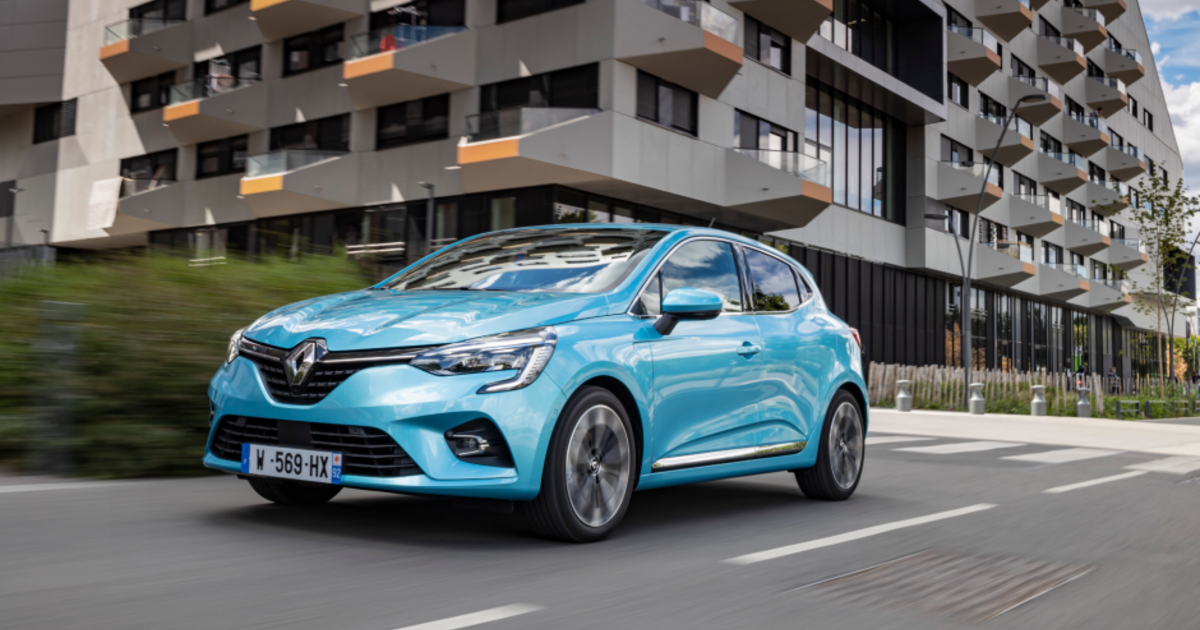 PARIS — New car registrations in France fell by 14 percent in June, as the pace of decline continued to slow slightly from recent months in a sign that supply issues could be easing. There were 171,089 cars sold in June, according to industry group PFA, on 21 selling days.

Most volume brands lost sales for the month, but those that increased sales included Nissan (+18 percent), Dacia (+16 percent) and Mercedes (+14 percent).

First half sales are down 16 percent compared with the same period in 2021, PFA said. Sales in May were down 10 percent.

CO2 emissions held steady at 103.8 grams per kilometer, with the share of full-electric and hybrids also flat 42 percent, of which 12 percent were full-electric cars.