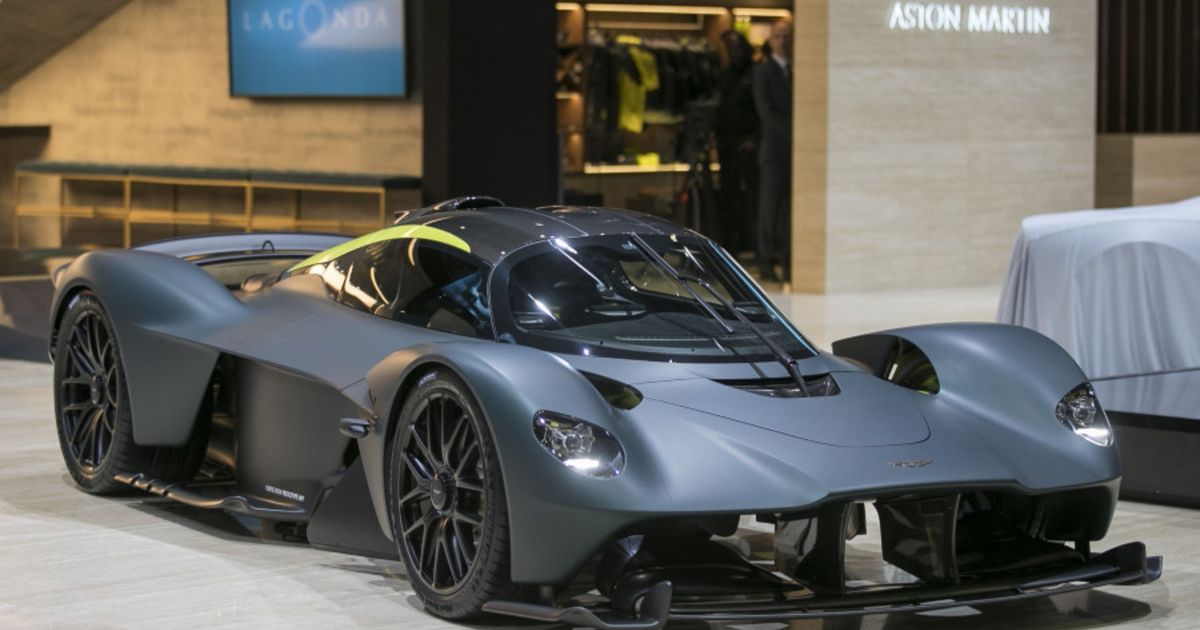 Saudi Arabia’s Public Investment Fund is in early talks with Aston Martin about taking a stake in the business that could be worth 200 million pounds ($243.5 million), the Financial Times reported.

Shares in Aston Martin, which had fallen as much as 20 percent to a record low on Thursday, trimmed losses to trade 9 percent lower by 16.02 CET after the group stopped short of confirming or denying the media reports.

Aston Martin instead said it regularly keeps its funding options under review.

Aston Martin has had a bumpy ride since its initial public offering in late 2018.

Shares in the London-listed automaker have fallen nearly 68 percent so far this year.

In January, Aston Martin warned of lower-than-expected profit due to delays in shipments of its limited-edition Valkyrie sports car.

The company said on Thursday production of Valkyrie continues to pick up pace, while its management team, which includes new boss Amedeo Felisa, was increasingly focused on new model launches from 2023 onwards.

The FT, citing four people, said Aston Martin was seeking to raise additional funding for its next range of cars.

Autocar late on Wednesday also reported the automaker was seeking to raise funds, saying there were two leading contenders, including one linked to the Saudi fund and another to an investment fund based in the United States.

PIF did not immediately respond to a request for comment on the media reports.

The Formula One team of Aston Martin, whose top shareholder is Chairman Lawrence Stroll and second largest investor is Mercedes Benz, has an existing partnership with Saudi’s Aramco, including team sponsorship rights and a licensing deal.