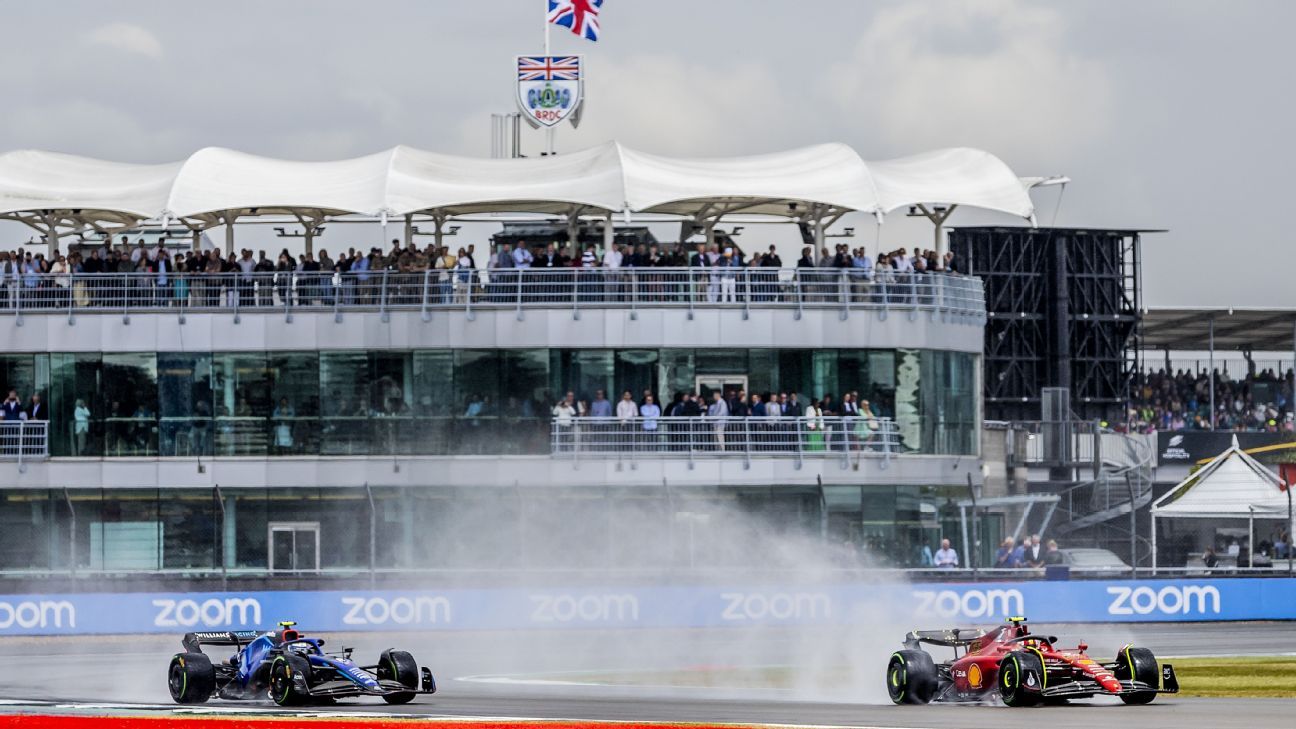 SILVERSTONE, England — A group of environmental protesters have threatened to invade the track during Sunday’s British Grand Prix.

The threat was made ahead of what could be Silverstone’s record attendance, with F1 expecting 400,000 fans to attend across Friday, Saturday and Sunday.

Silverstone’s race has been the scene of a track invasion once before. In 2003 Cornelius Horan, a radical Irish priest, ran down the Hangar Straight during the grand prix and narrowly avoided being hit by David Coulthard.

Northamptonshire police, who confirmed this week’s planned protest and track invasion to ESPN, have urged the environmental activists to rethink their plans and have offered to facilitate a space for a peaceful protest away from the race track.

Tom Thompson, Chief Inspector of Northamptonshire police, said: “First of all, I want to appeal directly to this group of people and strongly urge you to not put yourselves, the drivers, as well as the many marshals, volunteers and members of the public, at risk.

“Going onto a live racetrack is extremely dangerous — if you go ahead with this reckless plan you are jeopardizing lives. Protesting is of course everyone’s human right in this country and we are more than happy to speak with you to help you facilitate a peaceful protest at the circuit, we just please ask that you do not create a situation that puts lives in danger”.

F1 and the FIA are working with Silverstone and the police to ensure a track invasion cannot take place.

In a statement, Silverstone chief executive Stuart Pringle said: “We work closely with Northamptonshire Police and the emergency service agencies to put plans and procedures in place to ensure we are fully prepared to handle such situations. I am confident, under the lead of the Police, and with the pooled resources of our partners, that we can deliver a safe and secure event for the fans which remains our overriding priority.

“As is the case at every major event we must remain vigilant and ask all at Silverstone to act as our eyes and ears and report anything suspicious to a steward.”