Toyan, a company that makes working miniature engines, has made what is claimed to be the world’s smallest rotary engine. Despite its tiny stature, the 0.0024-liter engine can still howl.

Purchased by YouTube channel Warped Perception, who is no stranger to small rotary engines, the miniscule Wankel is allowed to run. But getting it running proves to be no easy feat.

As the channel points out in its description for the video, maintaining the tight tolerances necessary for an engine to run well when it’s so small is extremely difficult. Although the host is impressed that the rotary engine runs at all, it does take significant effort to get it running. 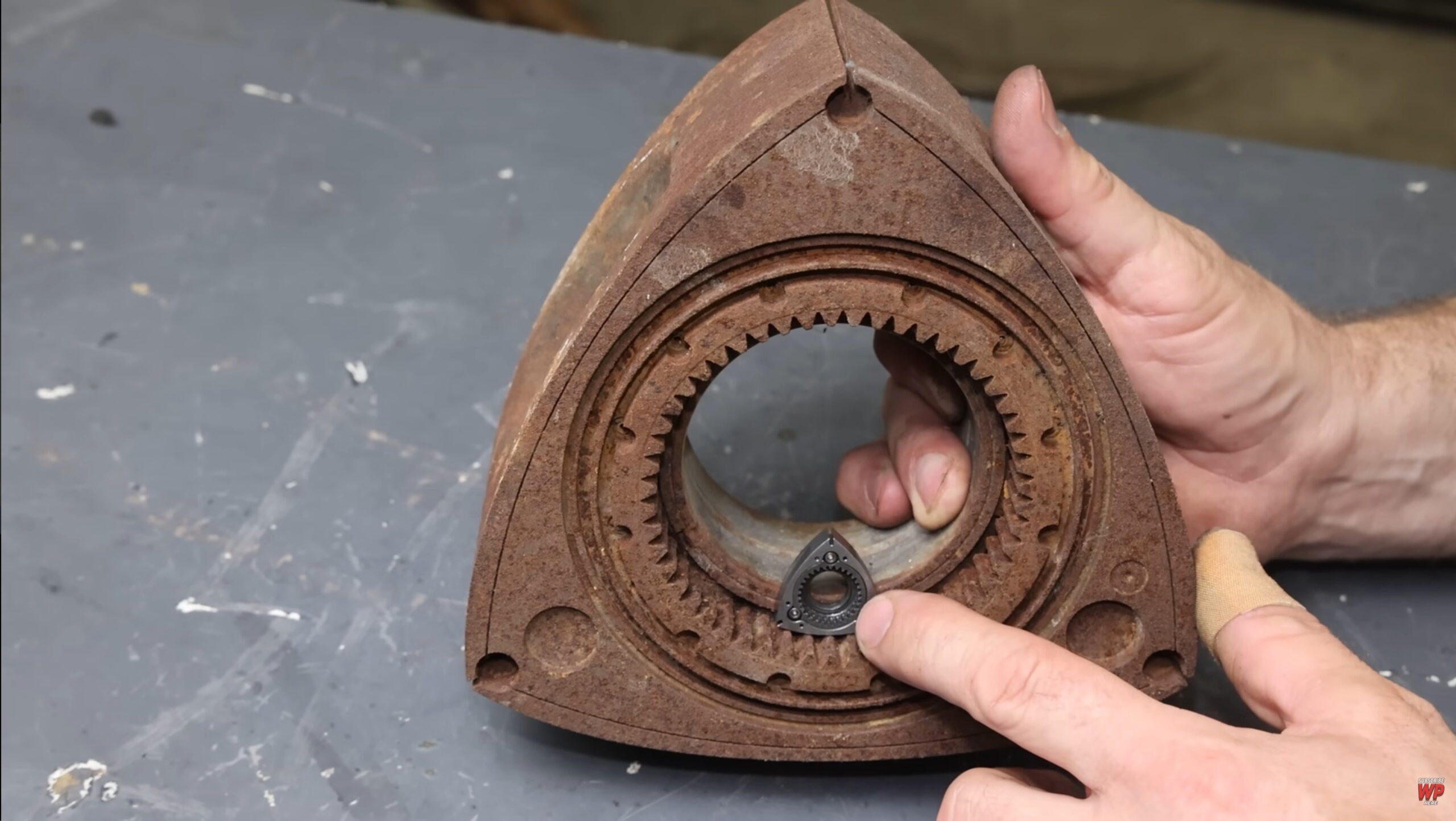 With an electric starter, it takes the host numerous attempts to get it started, and then more tries still to get it running for more than a second or two. But persistence and some wide open throttle manage to get the engine running long enough for the host to measure the engine’s RPM.

Impressively, the rotary manages to run for a sustained period at around 30,000 RPM. In fact, it managed to run for long enough to melt the wire going to the spark plug. And despite being tiny, the engine was loud enough to cause ringing in the video host’s ears.

Rated at 0.7 hp (0.5 kW/0.7 PS), the engine is actually pretty powerful. Despite being just 0.18 percent the size of a 13B Mazda rotary engine, it makes 0.5 percent of its power. That suggests that if it were the size of the RX7 engine whose rotor the Toyan rotor is measured against in the photo above, it would make 2.7 times as much power.

Nevertheless, modifications will be made to hopefully get more power and reliability out of it, and it will be featured in future videos on the channel. If you want one for yourself, you can order it for $499.