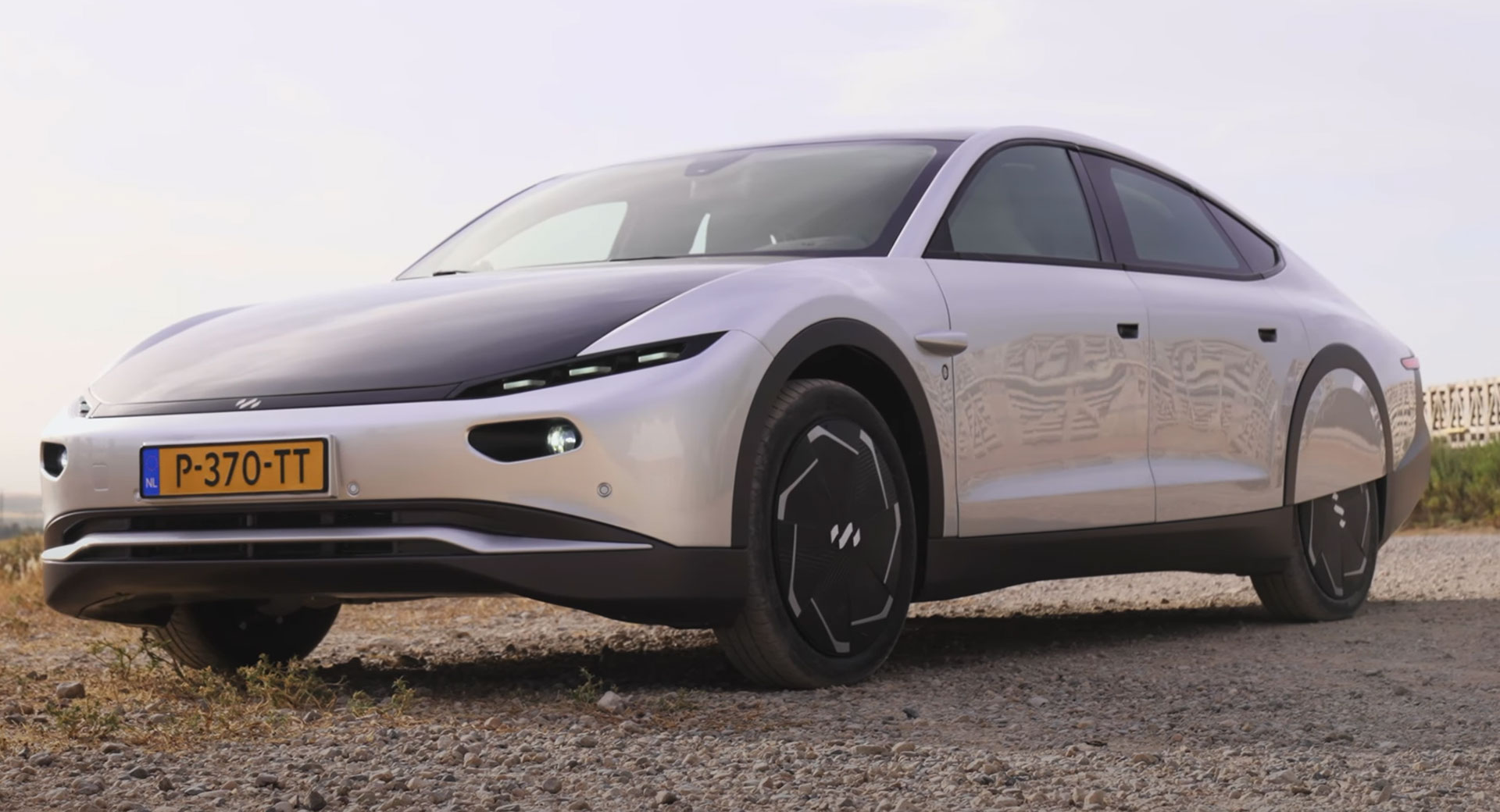 The Lightyear 0 may come from a Dutch electric startup that you may have never heard of but it adds an interesting spin to the EV and, in theory, could be the start of something big.

In designing the 0, Lightyear set out to make it as efficient as possible. As such, it has a drag coefficient of just 0.19 and weighs just 3,472 lbs (1,575 kg), which is very impressive when you consider that it is almost as long as a BMW 7-Series. Fully Charged Show recently set out to see if it lives up to the hype.

Underpinning the Lightyear 0 is a 60 kWh battery pack and while that’s relatively small compared to what many new EVs are launching with, the Dutch company says it has a WLTP range of 388 miles (625 km) on a single charge when completely ignoring the solar panels adorning the hood, roof and rear decklid.

Read Also: The $263,000 Lightyear 0 Can Go Up To Seven Months Between Charges

Speaking of the solar panels, they cover an area of 54 square feet (5 square meters) and on a sunny day, can recoup up to 43 miles (70 km) of range, more than enough for the daily commutes of most people. Indeed, Lightyear says that someone living in Portugal who parks the 0 outside and travels 22 miles (35 km) per day could go seven months between charges.

While driving a new production-ready prototype, Fully Charged Show conducts an interesting experiment to see just how little rolling resistance there is. With the regenerative braking system disabled, a driver can let off the throttle and coast. Obviously, the car does begin to slow down but despite the road being completely flat, the speed only falls by about 1 km/h per 2 seconds.