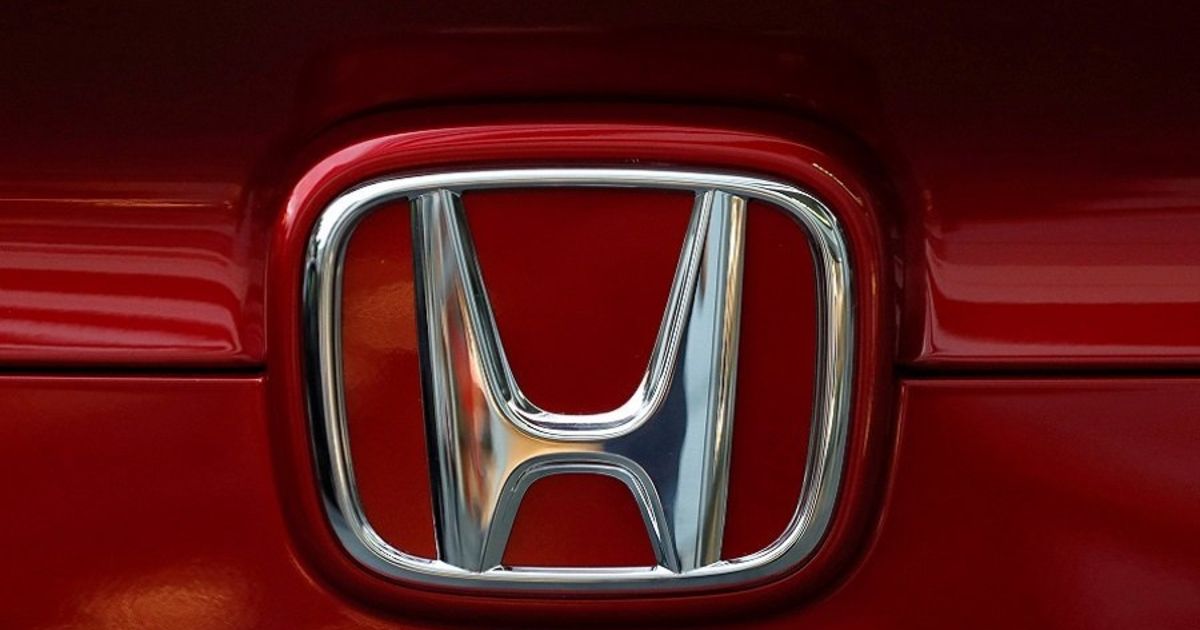 The agency is now seeking further details related to the AEB system, including all associated sensors, control modules, hardware, software, data and wiring, and has expanded the scope to include information for all 2017-18 Acura RDX, 2017-19 Honda Civic, 2017-19 Honda Pilot and 2019 Honda Passport vehicles in the U.S.

Honda has until Aug. 12 to respond, or it could face civil penalties of up to roughly $122 million.

In addition, NHTSA wants to know of any complaints or lawsuits related to the alleged defect as well as reports involving a crash, injury or death. It also wants to know how many vehicles are equipped with the AEB system and any known system performance differences among the vehicles covered in the information request.

More specifically, NHTSA wants to know at which speeds each of the systems’ sensors can trigger a braking event, how Honda’s Sensing and AcuraWatch advanced driver-assistance systems interact with other driver-assist features and any known environmental factors such as time of day, glare from the sun, weather or other road objects that may affect the system’s performance.

NHTSA’s information request comes as the agency prepares to issue a proposal to require AEB, including pedestrian detection, on all new light-duty vehicles and set minimum performance standards, as mandated in the infrastructure law passed by Congress last year.

Tesla Inc. and Honda reported the most ADAS crashes to the agency — 273 and 90, respectively — according to the data, which is limited and lacks context necessary for comparison.

NHTSA this month said the number of reports of unexpected brake activation in those vehicles had increased to 758.