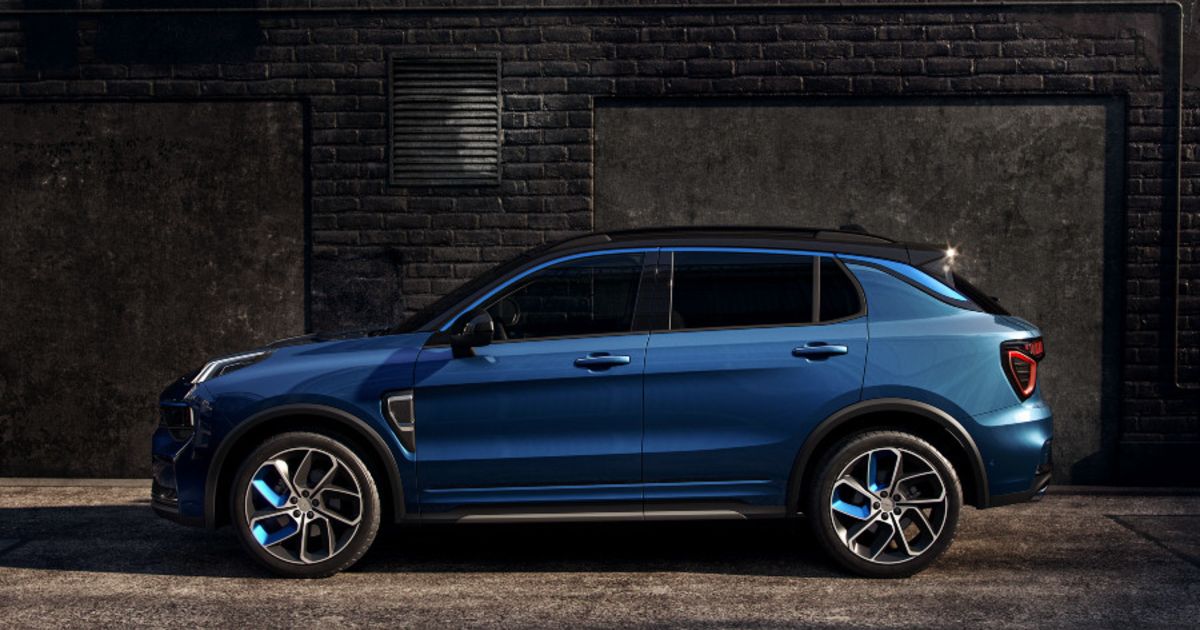 Lynk & CO plans to increase the subscription price of its 01 compact SUV by 10 percent in Europe for both new and existing customers, the company has said.

The increase to 550 euros ($582) a month from 500 euros for the brand’s sole plug-in hybrid model starts from this month for new customers, and from Sept. 1 for existing customers, the Geely-owned company said.

No reason was given for the price increase, but automakers globally have been hit by rising prices for raw materials, parts and logistics.

The increase for existing customers points to a potential downside of rolling subscription models, which in the case of Lynk & CO allows customers the flexibility to cancel with just a month’s notice, rather than a contract with a fixed cost for a defined period.

The price increase angered customers posting on a German web forum dedicated to the brand.

“You copied too much from the Netflix subscription model,” one posting as RalfK wrote.

Subscriptions make up “90 to 95 percent” of Lynk & CO’s retail sales in Europe, the head of the company’s global operations outside China, Alain Visser, told Automotive News Europe at the recent MOVE 22 mobility event in London. “That is our biggest surprise, but really it’s where we want to be.”

Visser said private buyers made up about 70 percent of sales in its European markets, which include Germany, Belgium, Netherlands, France, Italy and Spain. Lynk & CO registered 5,478 cars in Europe to the end of April, figures from Dataforce show.

The brand has recently streamlined its line-up in Europe by cancelling a full-hybrid model, leaving just the plug-in hybrid version.

“Initially we were worried that having plug-in hybrid was not going to attract urban customers,” Visser said. “But then we realized that the [sales] mix of the PHEV was about 90 percent. So then we said, as a brand point of view, to be seen as a sustainable brand let’s focus on electrification as quickly as possible.”

Lynk & CO plans to launch in the UK in 2024 with an electric-only model, he added. The brand has not revealed plans to expand its range in Europe, despite increasing its China lineup to six models.