The mayor of Redlands, Australia, Karen Williams, is facing strong criticism after crashing her vehicle into a tree just one hour after hosting an online meeting attending with families whose loved ones had been killed in accidents caused by intoxicated motorists where she reportedly declared “we need to clean up the drink driving.”

Williams admitted that she had “several glasses of wine” before her crash, reports 7News Australia, and said that it was a mistake to get behind the wheel. She has, however, resisted calls to resign, saying that it would be a rash decision.

“I made a mistake, I will learn from that mistake, and I will continue to serve my community as I have for the last 18 years,” Williams said per ABC News.

Read Also: Anti-Drunk Driving Systems To Be Required In New Cars In America 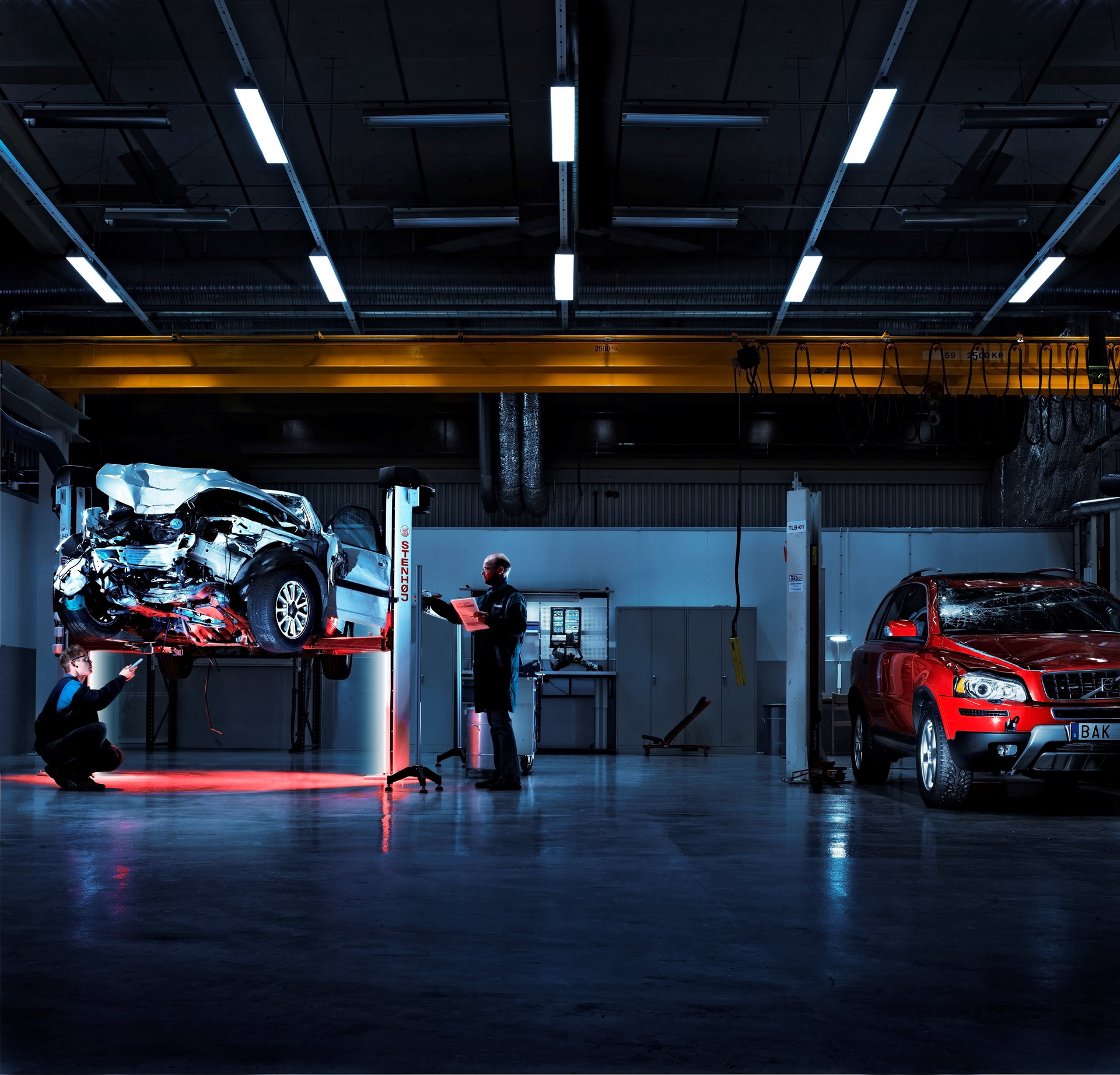 Mayor Williams’ crash happened on the same day that she hosted an online meeting with the families of victims of crashes in which alcohol was a contributing factor.

The mayor even campaigned with the families of pregnant couple Kate Leadbetter and Matthew Field and called the 10-year jail sentence of the teenager who was driving while drunk and killed them “manifestly inadequate.”

According to Judy Lindsay, who helped host the Thursday anti-drunk driving event and whose daughter was killed in a crash involving alcohol in 2009, Williams said she wanted to make it her political “legacy” to address road safety issues like drunk driving.

Lindsay said the mayor called her in tears on Friday night to apologize for her error, but she was unimpressed.

“[I told her], ‘We trusted you and you let us down… You’re the one supposed to be helping us to raise awareness and you’ve let us all down’,” Lindsay told 7News. “She is lucky she didn’t kill someone.”

Lindsay is now calling for Mayor Williams to resign, and she isn’t alone. Calls for the mayor’s resignation have come from as high as members of the Australian federal government, with some saying that her actions were unacceptable and that she needs to be held accountable.

Police, meanwhile, are investigating the incident, but no charges have yet been laid. 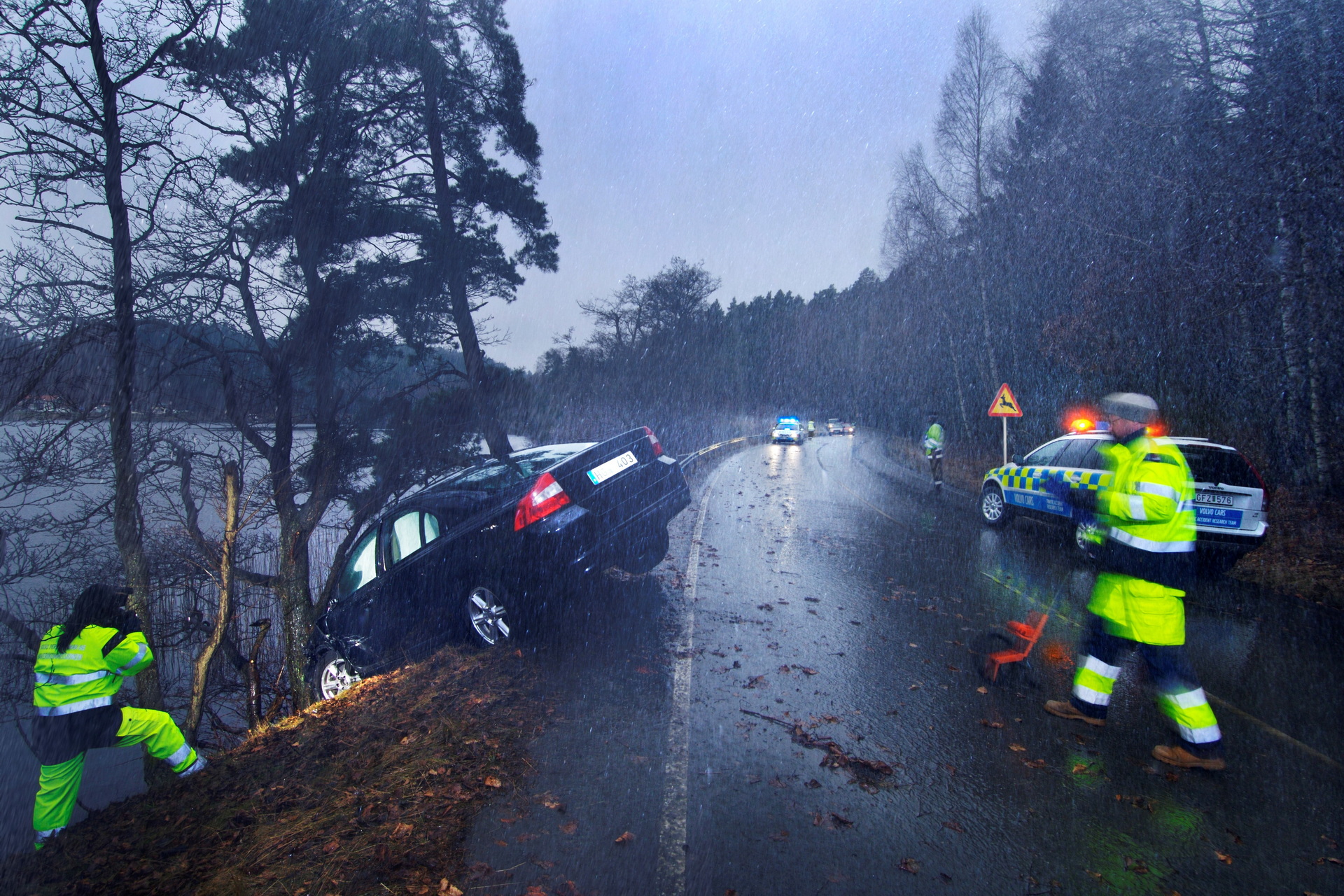