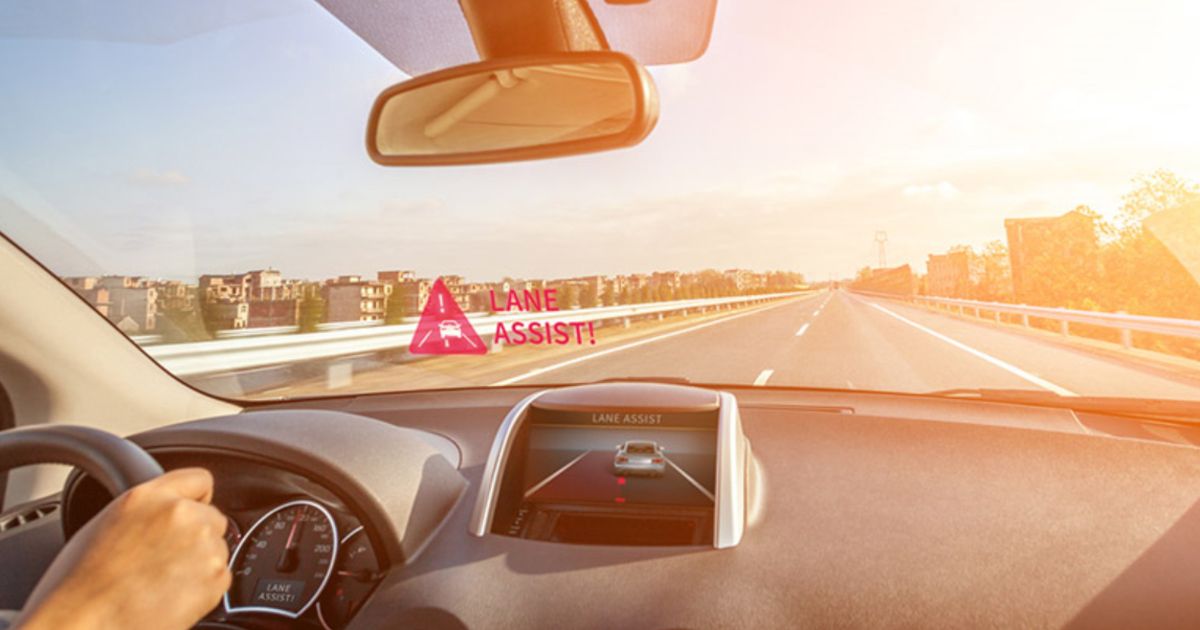 Consumers want safeguards at the forefront for vehicles with automated technology such as lane centering, automated lane changing and driver monitoring, new data from the Insurance Institute for Highway Safety shows.

“There does seem to be a genuine interest in this technology. But there’s also a bit of healthy skepticism around the general understanding that these systems are not meant to replace the driver, they’re not self-driving vehicles,” said Alexandra Mueller, a research scientist at IIHS.

The survey found that people who prefer hands-free lane-centering functionality also seem to be the most accepting of other driving technologies such as driver monitoring. However, this still presents an issue, Mueller said.

“The downside is that those people are more likely to indicate that they want to misuse these features, specifically, to use these technologies to do things that they’re not supposed to be doing behind the wheel, like texting,” Mueller said. “This becomes a blurring of the line situation where people don’t necessarily understand where their roles and responsibilities lie when using these more sophisticated forms of driving support.”

Though new technology may make tasks such as lane changing more convenient, automakers must be honest in relaying the power of these new features, Mueller said.

“These systems should be designed in ways that really communicate to the driver what their roles and responsibilities are, and to impose limits on the system functionality,” Mueller said. “Functional testing has shown that these systems have very rigid operational boundaries. By making these systems designed in a way that keeps drivers part of the driving task, that is how you help to encourage designs that let people really know what their roles and responsibilities are when using the system.”