Being the 10-year-old son of Ben Affleck certainly has its perks but the actor’s 10-year-old appears to have got a little overly eager when he jumped into the driver’s seat of a Lamborghini Urus.

Affleck recently visited a Beverly Hills luxury car rental dealership with his son Samuel and partner Jennifer Lopez over the weekend and unsurprisingly, paparazzi were on the scene.

A video shared online by TMZ shows the trio checking out a yellow Lamborghini Urus at the dealership lot. Soon after Affleck hops out of the driver’s seat, Samuel jumps in and mere moments later, the super SUV reverses back by about half a foot, reportedly hitting the white BMW X6 that it was parked next to.

Immediately after, an employee from the dealer quickly assess the damage. Both Affleck and his son then also walk around to the rear of the Urus to see what was done. The actor later gets back into the driver’s seat of the Lamborghini and can be seen driving it forward a couple of inches.

Speaking with TMZ, an employee from 777 Exotics claimed that the Urus didn’t actually hit the white X6 but the celebrity news outlet disputes that assertion, saying there was contact but “little to no damage.”

If the Urus did indeed hit the X6, it appears only its rear bumper made light contact with the front wheel and wheel arch of the BMW. Even if there are some paint scuffs or scratches that need to be buffed out, Affleck and Lopez have more than enough money to pay the dealership for any repairs that may be needed. 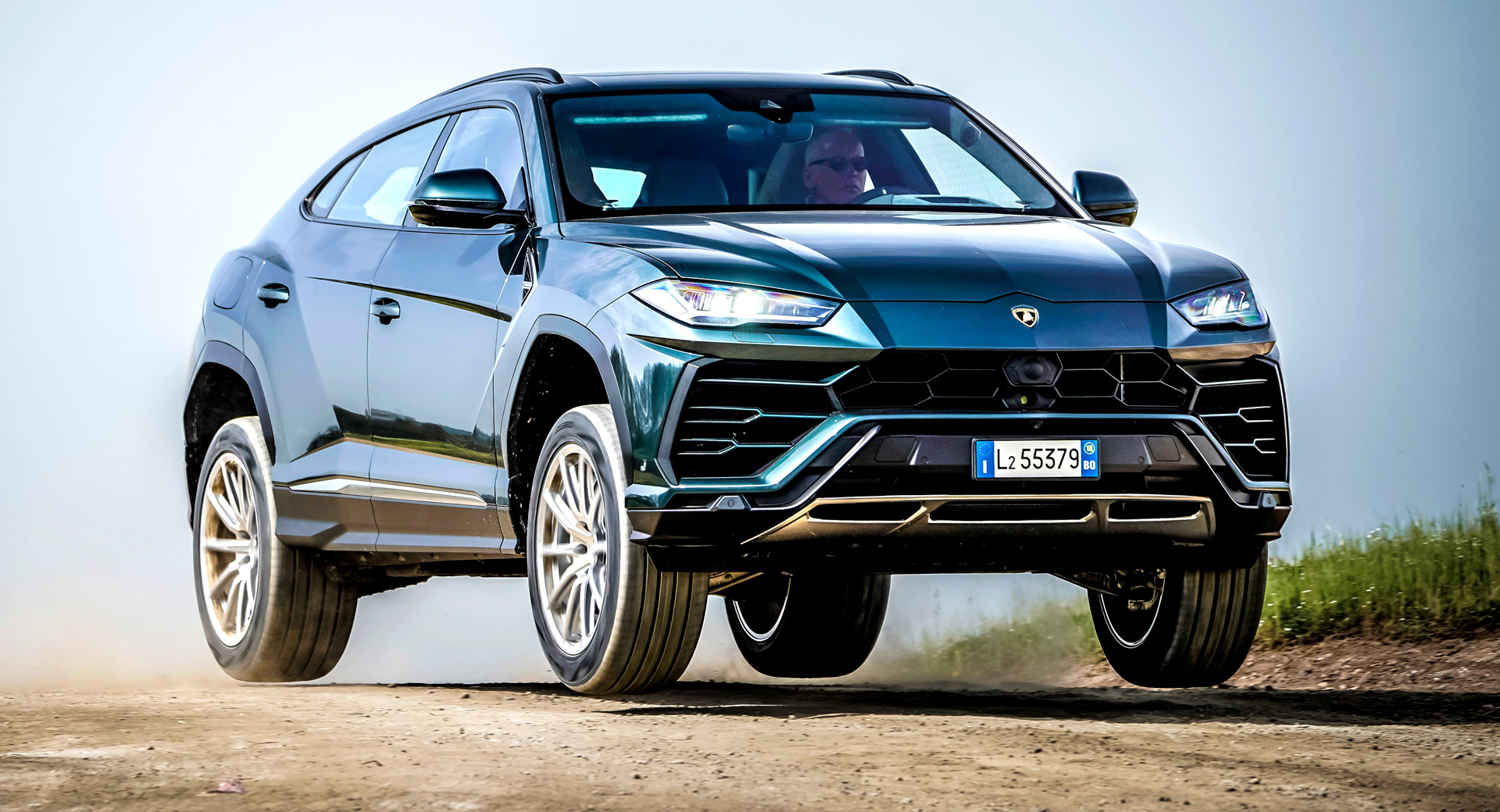