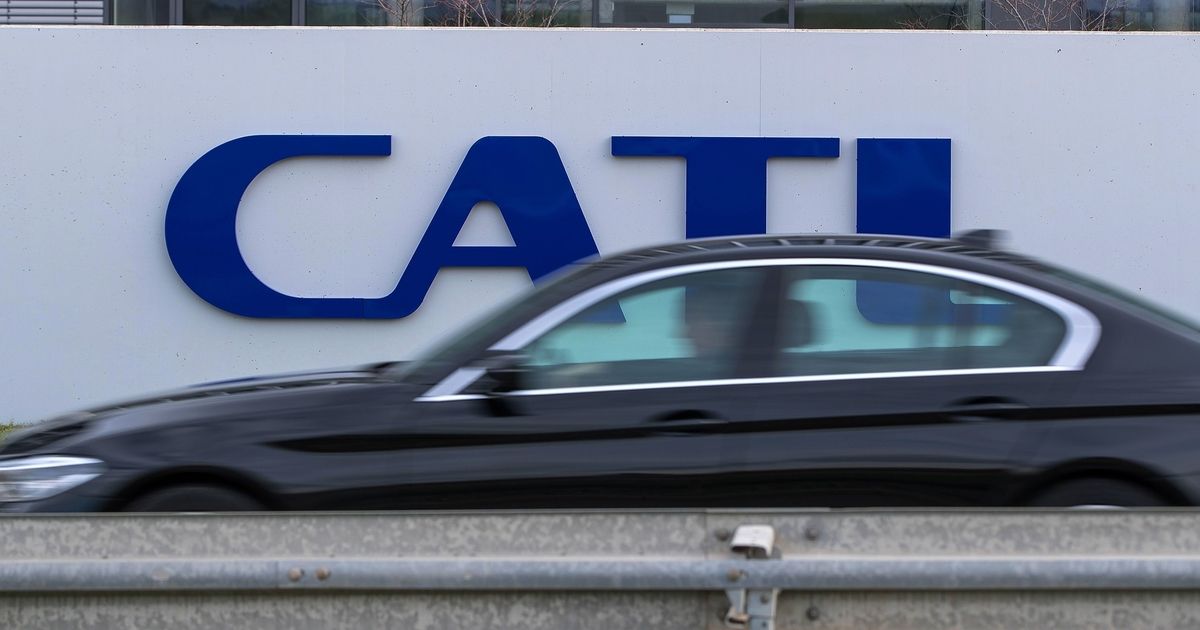 The world’s biggest battery maker is scrambling to retain its top position against competition from rivals such as BYD, which will soon start supplying batteries to Tesla.

The new battery, called Qilin, will boost volume utilization rates to 72 percent, the world’s highest, versus 50 percent for its first-generation battery launched in 2019, the company said, and increase the battery system’s energy density to 255 Wh/kg.

The battery has a range of over 1,000 kilometers (620 miles) on a single charge and is 13 percent more powerful than one planned by Tesla Inc., a major customer. The battery also charges faster than existing cells, and is safer and more durable, CATL said.

The Qilin battery is named after a mythical Chinese creature. The supplier did not say if any EV maker has placed orders for the new battery.

CATL, which supplies batteries to automakers such as Tesla, Volkswagen, BMW and Nio posted a 24 percent decline in first-quarter net profit, hit by soaring metal costs.

In May, the company said it expected a better profit margin in the second quarter, after raising prices and passing on costs to customers.

As it ramps up overseas expansion, CATL is in the final stages of vetting sites in the United States to build EV batteries, Reuters has reported.

The supplier, based in the city of Ningde in the southern province of Fujian, will start supplying cylindrical cells to BMW beginning in 2025 for a new series of EVs.

Tesla is also ramping up output of its “4680” batteries that hold about five times the energy of the company’s current 2170 cells.