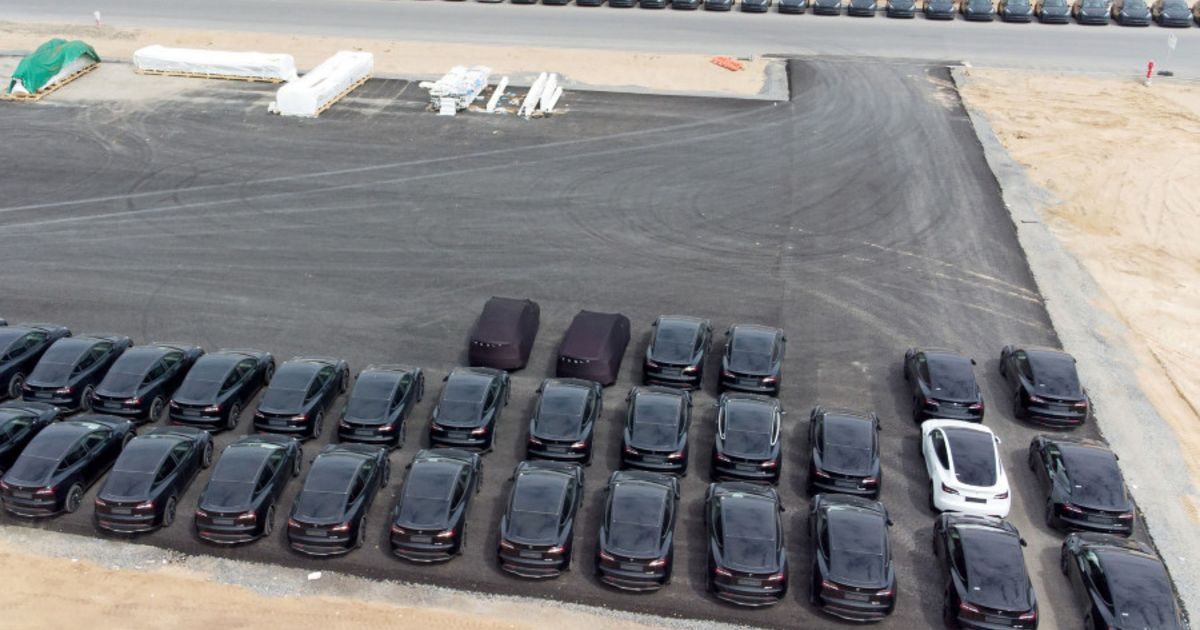 Tesla may have to raise wages in Germany if it wants to achieve its goal of hiring thousands of additional workers for its factory near Berlin, according to the country’s leading automotive labor union.

IG Metall is getting reports from Tesla staff at the Gruenheide site who are complaining about inadequate or unequal wages, the union said Monday.

Skilled workers are getting around 20 percent less at the plant than at rival automakers with IG Metall wage agreements, the group added, citing its own analysis.

Tesla’s recruitment “is not progressing at the planned speed,” Birgit Dietze, a regional IG Metall chief, said. “Many people would be interested in switching to Tesla, but ultimately decide against it, also because they sometimes earn considerably more in their current positions at other automotive companies.”

Tesla expects to eventually employ 12,000 people at the Gruenheide site once full vehicle production is underway alongside a battery-making operation.

The automaker said in March that more than 3,000 people work at the factory and that it plans to hire thousands more in the coming months.

Tesla has not given a more recent update and did not immediately reply to a request for comment on Monday.

CEO Elon Musk last week warned in an internal memo that Tesla has had a “very tough quarter” as it struggles with supply-chain snags, imploring workers to help get the company back on track.

Musk has sent mixed messages on job cuts recently, first telling employees that 10 percent of salaried workers would lose their positions, before then saying that overall staffing will increase.