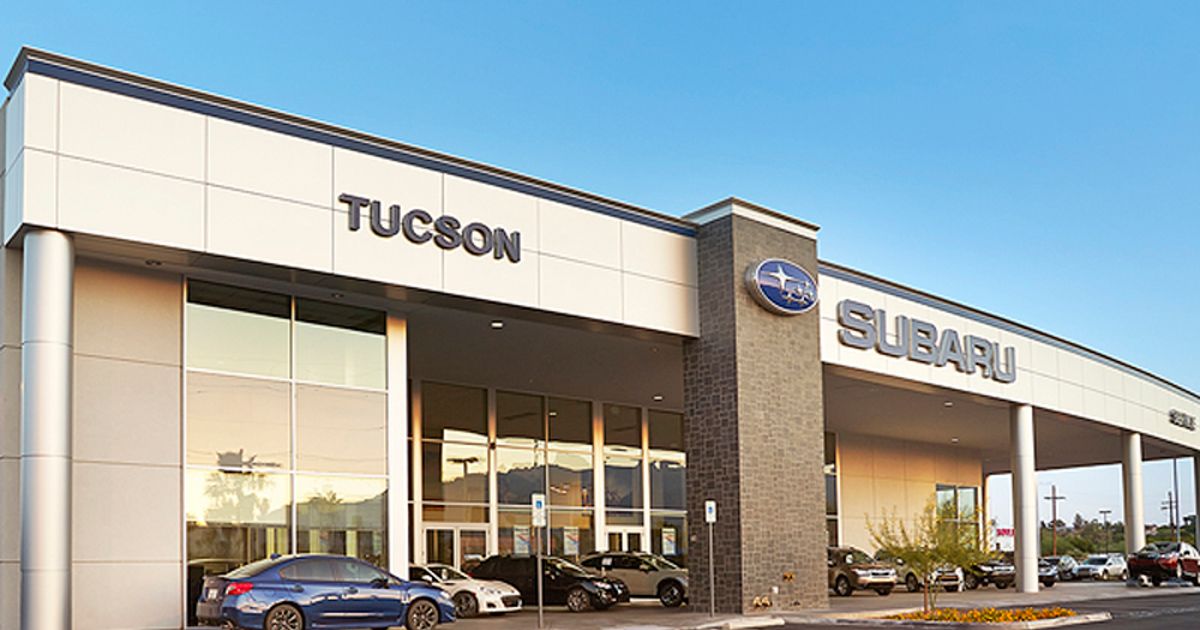 Two of the largest privately held dealership groups in the country, as well as two small companies — including a Canadian duo who bought their first U.S. store — grew their footprints with second-quarter acquisitions.

Here’s a look at the deals involving import and domestic dealerships in New York, Arizona, Illinois and Colorado.

Expanding West Herr Automotive Group bolstered its automaker portfolio with this month’s purchase of a Mazda dealership, the group’s first.

Canandaigua is southeast of Rochester and west of Syracuse.

The Mazda store is West Herr’s third dealership purchase in less than a month. West Herr bought a Honda store in Canandaigua on May 25 and a Chevrolet dealership in Rochester on June 1.

“All of us at West Herr are excited about growing our presence in the Rochester/Canandaigua market,” West Herr CEO Scott Bieler said in a statement. “The addition of Honda and Mazda to our ever-growing Toyota store, and now representing Chevrolet, the leading brand in Rochester, these acquisitions round out our portfolio of brands to truly serve nearly every household in the market.”

West Herr said it expects the Mazda dealership to annually sell 1,000 new- and used-vehicles combined and noted that it will renovate the facility within the next 18 months.

Growing Gee Automotive Cos. made its second acquisition of 2022 and entered a new state with the purchase of a Subaru dealership.

The DiChristofanos had owned Tucson Subaru since 2009, according to Performance Brokerage Services, the Irvine, Calif., buy-sell advisory firm that handled the transaction.

Tucson Subaru was the DiChristofanos’ last dealership; they sold a Volvo store in Tucson in January 2018, according to Performance Brokerage Services.

Rocky DiChristofano also is a past chairman of the Subaru National Dealer Advisory Board.

After more than two decades, Chip Banks on May 26 sold his only dealership, Chip Banks Chevrolet-Buick in Du Quoin, Ill., to business partners Scott Elliott and Mike Bezzoubkin of Canada.

The duo owns one other dealership, Amherstburg Chevrolet-Buick-GMC in Ontario, which they purchased in 2016.

That dealership sits along the Detroit River, about 20 minutes from Detroit, Elliott told Automotive News. He said he and Bezzoubkin had been looking for dealerships to buy in Michigan for their expansion, but learned about Banks’ dealership opportunity from Paul Kechnie of Performance Brokerage Services.

“We went down there to look at it and knew it was going to fit our need,” said Elliott, who co-owns the Illinois store with Bezzoubkin. “And it opens up the Midwest for us and for our business here in Canada.”

Kechnie, who represented Banks in the sale, told Automotive News that Banks, the dealership’s original owner, wanted to retire.

Stephanie Morris bought her third dealership with the April purchase of a Nissan store in Colorado.

Morris, president of Stephanie Morris Auto Group in Dallas, bought Nissan of Durango from Kevin McGown on April 28, she confirmed to Automotive News in an email.

The dealership was renamed Stephanie Morris Nissan of Durango. Durango is located in the southwest corner of Colorado, near the New Mexico border.

In March, Morris bought a Nissan store in Sedalia, Mo. Last year, she bought her first store with the acquisition of a Chevrolet dealership in Oklahoma.